Marcelo Bielsa has always maintained a small first team squad during his time at Elland Road. His expectation on and fait in the players to be able to cover a myriad of positions has seen us through in the past but we have never experienced anything like the current injury crisis. Leeds went into the weekends game against Arsenal with 10 players injured, including most of his central defensive and striking options. Knows to Stuart Dallas and Jack Harrison will cause further concern heading into the Boxing Day game against Liverpool.

With Leeds precariously positioned just above the relegation zone and key players out for several months the need to make moves in the January transfer window seems bigger than ever before. We look at three potential January targets that could make or break Leeds United’s season.

A £13 million offer structured in a way Huddersfield Town weren’t keen on was all that stood between Lewis O’Brien and a move to Elland Road in the summer. Bielsa was said to be very keen on the 23-year-old midfielder and Leeds have not given up on securing his signature this January. The stumbling black? O’Brien signed a new deal with Town in October until June 2025. The deal is said to contain a release fee but Leeds will have to go in with an improved up front offer on the one they made in summer if they want to seal the deal. They may have to pay a higher initial fee but Leeds could actually get their man at an overall lower £10 million price mark.

O'Brien was Huddersfield’s stand-out player last season and has been ever present for The Terriers over the past three seasons making 101 Championship appearances, scoring 7 goals. Primarily a central or attacking midfielder, O'Brien can cover anywhere across the middle of the pitch, an ability much desired by Marcelo Bielsa. O'Brien’s limitless energy and high work rate would seem to suit Marcelo Bielsa’s style of play and could be ready to make the step up to the Premier League.

The Sun have reported that Leeds are targeting Juventus’s American midfielder Weston McKennie this January to boost their survival fight. McKennie is available for around £20million but Leeds would face an uphill fight to land his signature. The 23 year old has had an up and down time since moving from Schalke in Germany but is keen to stay and fight for his place at the Italian giants. And a switch to Leeds in their perilous position above the drop zone may not suit McKennie at the moment. However, the Whites will stick at it as he is in their price range.

McKennie has the quality and running power needed in midfield. Primarily a central midfielder he can also play attacking midfield, defensive midfield and right midfield. He’s even slotted in at centre back and right back on occasion, showing the kind of versatility Bielsa prizes in a player. McKennie has played 12 times in Serie A this season, scoring two goals. Last season he made 34 league appearances, scoring 5 goals. He even bagged one Champions League goal in seven appearances. 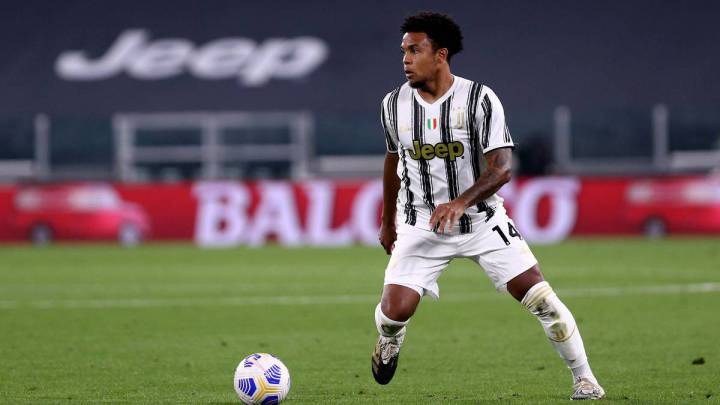 Midfield has been the obvious area Leeds are short in this season, but a lack of goals is also a major concern. With Bamford and Rodrigo both injured a move for a striker in the window has been rumoured with Blackburn’s Ben Brereton Diaz linked in the media. The Chile international is in the form of his life and has bagged 19 goals in 23 appearances for Championship side Blackburn this season. The Lancashire club are said ti have out a £25 million price tag on their striker’s head.

It could be a risk though. Despite his goalscoring form this season, Brereton Diaz only managed 7 goals in 40 appearances in the Championship last season. This season’s tally is hi highest return by far. If Leeds were to pursue a move for Brereton Diaz they will face competition from Spanish side Sevilla who are also keen on the 22-year-old. Brighton are also said to be in the running for Brereton Diaz's signature, if he moves in January. 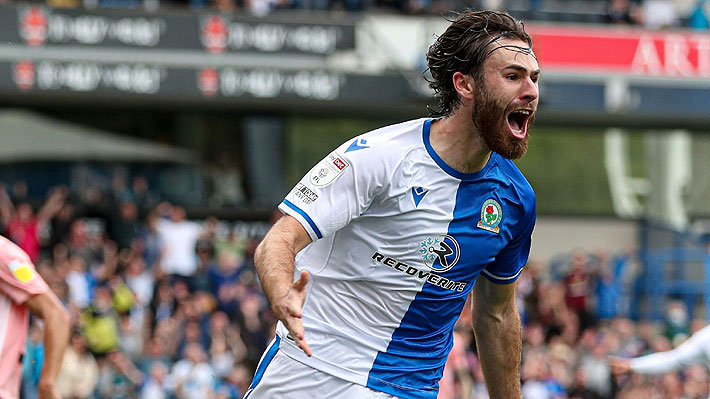