If Radrizzani is selling, will he want to splash the cash?


Good Morning. It's Thursday 23rd December, and here are the latest headlines from Elland Road...


If Radrizzani is selling, will he want to splash the cash next month

Leeds fans are growing intensively sceptical, that with an impending takeover on the cards (at some point in the near future), Radrizzani won't want to dig deep into the coffers during next month's transfer window. We find ourselves in the perilous position of hovering just above the drop zone, and with Newcastle reportedly bringing in nine new players, our fight for top flight survival could become even harder. Recently, Phil Hay was asked whether Leeds fans should be concerned about Radrizzani not wanting to splash the cash next month, to which 'The Athletic' journalist replied...

Radrizzani still has 56 per cent of the club, though, and the value of the asset is hardly going to increase if Leeds go down. But you’re right to ask that question because financial injections by stakeholders can become more contentious once the minority presence in the boardroom starts to grow. You’ve seen 49ers Enterprises put in money more than once before and the higher your stake goes, the more funding is expected of you. The sense I get from the club is everyone accepts that they can’t be complacent next month.

Football pundit Frank McAvennie, claims Leeds would be making a 'huge mistake' if they sacked Marcelo Bielsa. The former Celtic and West Ham hitman believes Leeds have had no luck this season, and rubbishes the idea that over training has contributed to their injury plagued season. He went on to call Bielsa a legend, and said If there is a man to turn the ship around, it’s him!

Leeds have had absolutely no luck this season. Some people will argue it’s Bielsa who is getting his players injured but this hasn’t happened during his previous time at the club. He’s been given some horrible luck and all you have to do is look at the bench against Arsenal. It was all 15 and 16-year-olds for god’s sake. He’s never been able to play his strongest side. I just look and I don’t see anyone who could come into Leeds and do a better job than Bielsa. If there is a man to turn the ship around, it’s him. The man is a legend there, he has earned the chance to keep Leeds up. I think he probably will as well, then he can walk at the end of the season. I think sacking him would be horrible, a huge mistake.

According to media reports, Leeds and Spurs are in a race to sign versaitile midfielder Weston McKennie. The USA International joined Italian outfit Juventus during the 2020 Summer transfer window for €18.5m, plus add ons. He's 23 year old, has been 28 caps for his Country. Interestingly, McKennie shares the same agent as Adam Forshaw, which may give the Whites a slight advantage, should Juve agree to sell him. However, Football transfer guru Fabrizio Romano doesn't believe Leeds will be successful in their bid to sign the 20m rated former Shalke player...

We had rumours about Leeds this week, and rumours about Tottenham the past week, and that is true so many clubs interested. For what I’m told, Juventus’ plan is not to sell McKennie in January now he is an important player in Juventus. When he’s fit he is always playing with Allegri in the midfield, so I think it’s going to be complicated for any club to sign Weston McKennie, also they’re not accepting loan proposals. For Leeds, I think it’s going to be difficult, they’re having a difficult season and Weston is fighting for important targets for Juventus.” 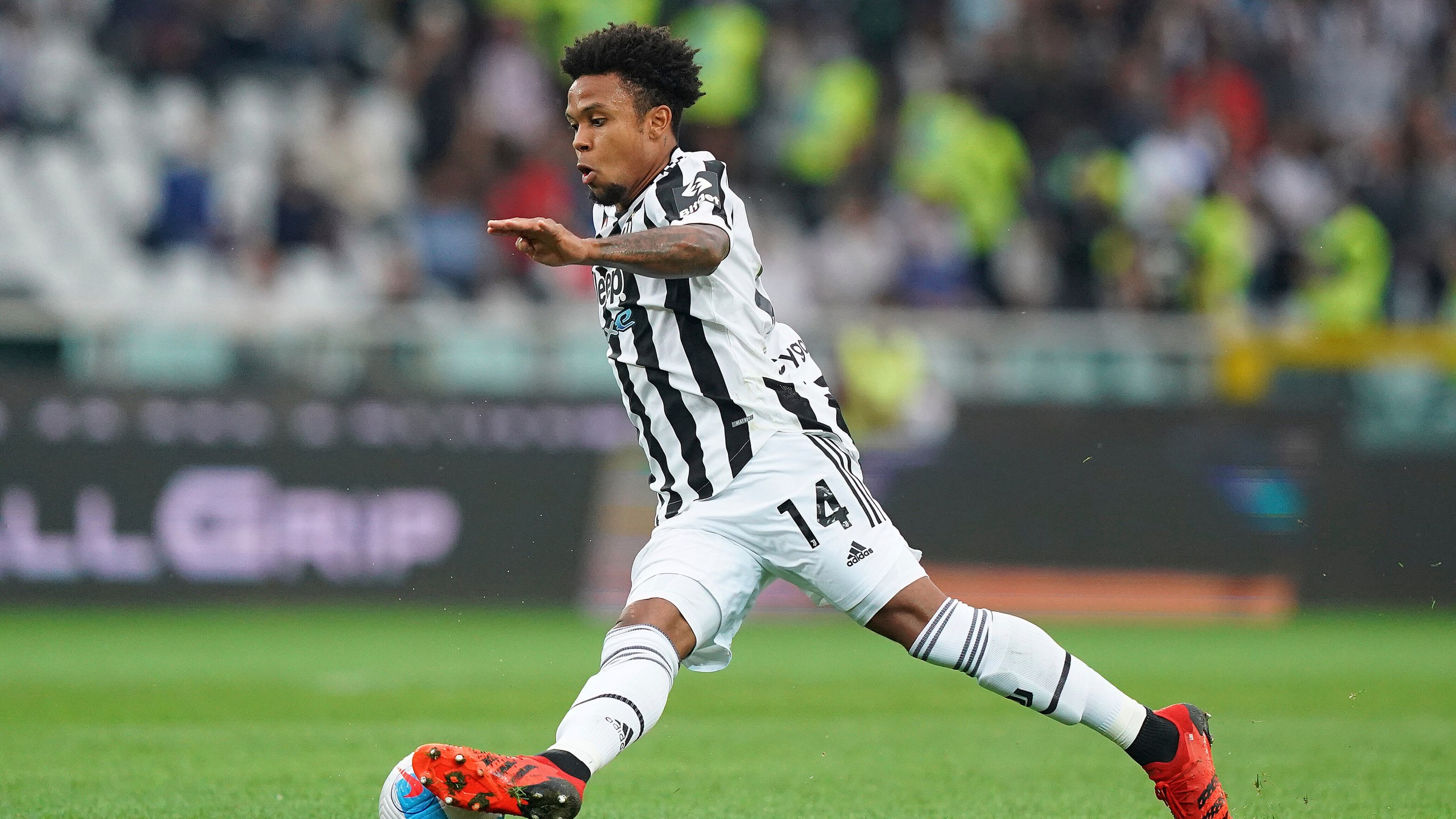 Leeds have been dealt a hammer blow after being told by West Ham that Manuel Lanzini will no longer be available for transfer. The 28 year old Argentine International has been in impressive form as of late, and David Moyes has made it clear that the attacking midfielder is very much part of his plans moving forward. With just over a week until the transfer window opens, Victor Orta's search for a midfielder (or two) continuous. 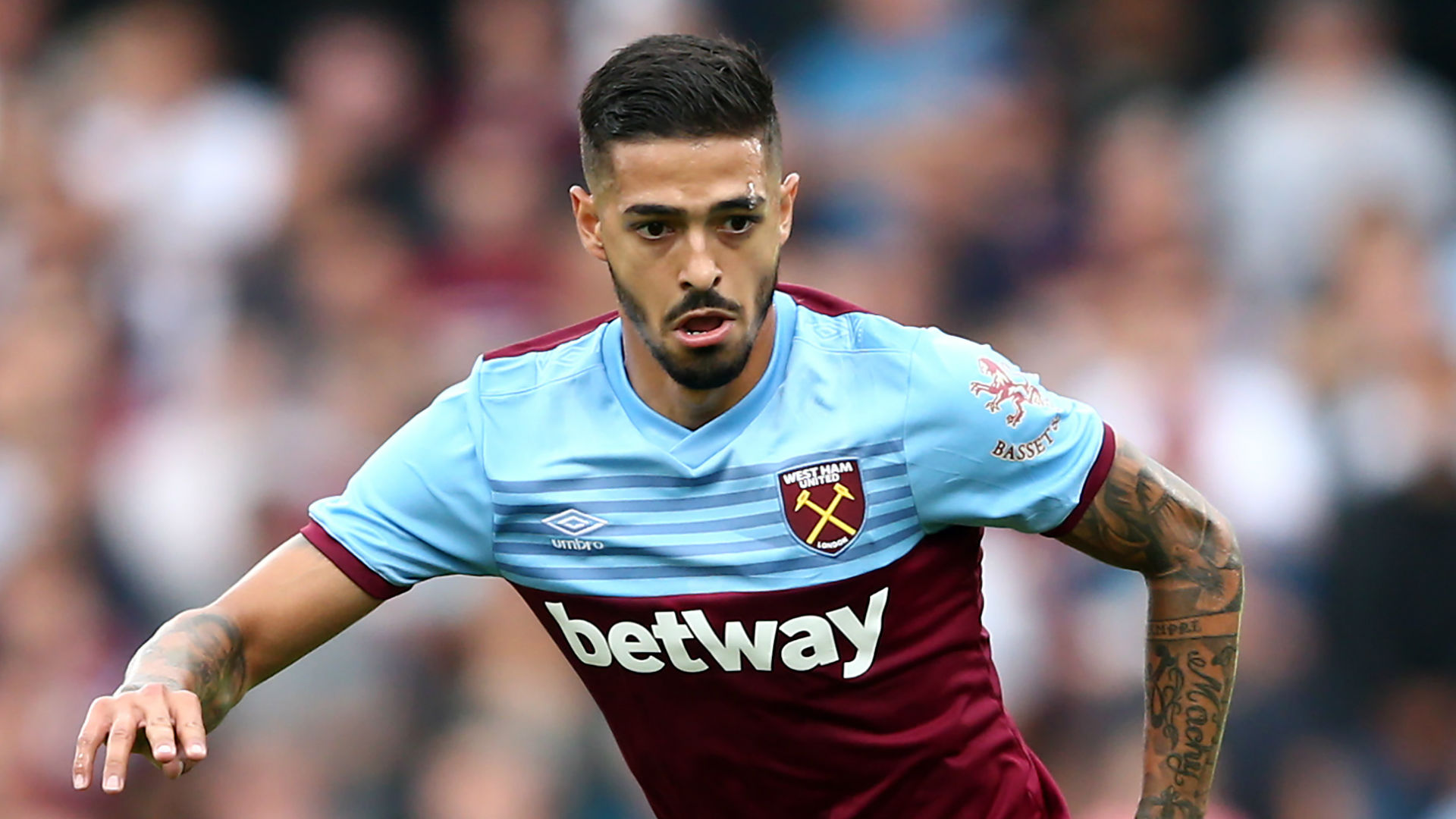 If Radrizzani is selling, will he want to splash the cash next month.

Whatever we think of AR he has put the club back on the map when no one else wanted to. I guess he will sell when he gets the right offer. He hasn't any prior attachments.

Yeah i'm in the end of season camp. No one gets more out of our players, is there a an argument for tactics yes, but i would rather we go out dying on the sword than bow to pressure. After a long period of misery Bielsa made us all fall in love with proper football again. He came out of the blue form Argentina to turn our fortunes around and he did that with honesty, dignity and compassion. Regardless of what happens this season he is the dogs boll*x for me.

Eireleeds1 wrote: ↑Thu Dec 23, 2021 6:20 pm But whatever we buy in January requires only a 20 or 25% initial payment balance payable over several seasons. It’s the way most transfers are structured. So if relegated we simply move on any players who either don’t want to play in championship or we can’t afford to keep. It’s not an option for radz to do nothing but he likely will

I don't think Radz will do nothing ........Orta on the other hand will chase someone for majority of the window then botch it ..........AGAIN . I wonder if Radz can sell Orta to Newcastle . They will then have billions and be unable to get it spent

Muppet the Cat wrote: ↑Thu Dec 23, 2021 10:30 am Was Frank speaking from the ‘other’ side, through a Medium, given he popped his clogs earlier this year

I was thinking same thing .

Byebyegeegee wrote: ↑Thu Dec 23, 2021 4:10 pm Whether to buy in January or not is a hell of a conundrum for Radz because, as far as I understand it, the 49ers will only buy Leeds outright if we are in the Premier League. If we drop down to the Championship and the deal is off he stands to lose a great deal of money. Does he invest now to try and guarantee survival and his big pay day or does he risk saving money now and take a chance? Of course there is no guarantee that we will survive anyway, no matter if or who he buys or how much he spends in this January window.

But whatever we buy in January requires only a 20 or 25% initial payment balance payable over several seasons. It’s the way most transfers are structured. So if relegated we simply move on any players who either don’t want to play in championship or we can’t afford to keep. It’s not an option for radz to do nothing but he likely will

mentalcase wrote: ↑Thu Dec 23, 2021 4:05 pm This must be because of the scruffy scousers not us !!!
I take it they don't have enough players with a 48 man squad, I said it t' other week, how long will it be before they're all complaining ?
They played in t' cup last neet and don't want another game so soon, typical top 6 syndrome.

No, Leeds have 5 Covid cases, and they informed the League, who postponed the game.

I'm just glad they'll have circa a week to recharge their batteries.