Burnley game in doubt as Clarets hit by positive cases


It's Friday 31st December. Here’s to another year of making memories. Happy New Year to you all...


Burnley game in doubt as Clarets hit by positive cases

Burnley have been hit with a quadruple positive Coronavirus test blow ahead of Sunday's trip to Elland Road. Nick Pope, Jay Rodriguez, Josh Brownhill and Kevin Long have all tested positive for the virus meaning they will need to self-isolate for at least seven days. They join Maxwel Cornet, Ashley Barnes and Connor Roberts on the sidelines, meaning Burnley have seven players out. The news was confirmed by boss Sean Dyche ahead of the kick-off of their game last night against Manchester United.

Burnley lost 3-1 at Old Trafford, with all the goals coming in the first half. The absence of England keeper Nick Pope was meant only a second Premier League appearance since lockdown for keeper Wayne Hennessey who produced a couple of eye-catching saves. Given the opposition Dyche may not be too dispirited by the outcome but Sunday's trip to Elland Road is far more significant in the wider scheme of things. Whilst Leeds are just getting over their Covid issues one more positive case in the Burnley camp could see Sunday’s game in jeorpady.

Marcelo Bielsa confirmed in his Friday press conference that Firpo, James, Llorente, Koch and Harrison are all available for selection for Leeds on Sunday. Bamford is fit and healthy but has not played for 4 weeks which puts doubt in him playing. Bielsa expects the game to go ahead as planned at this stage but it coould go down to the wire. 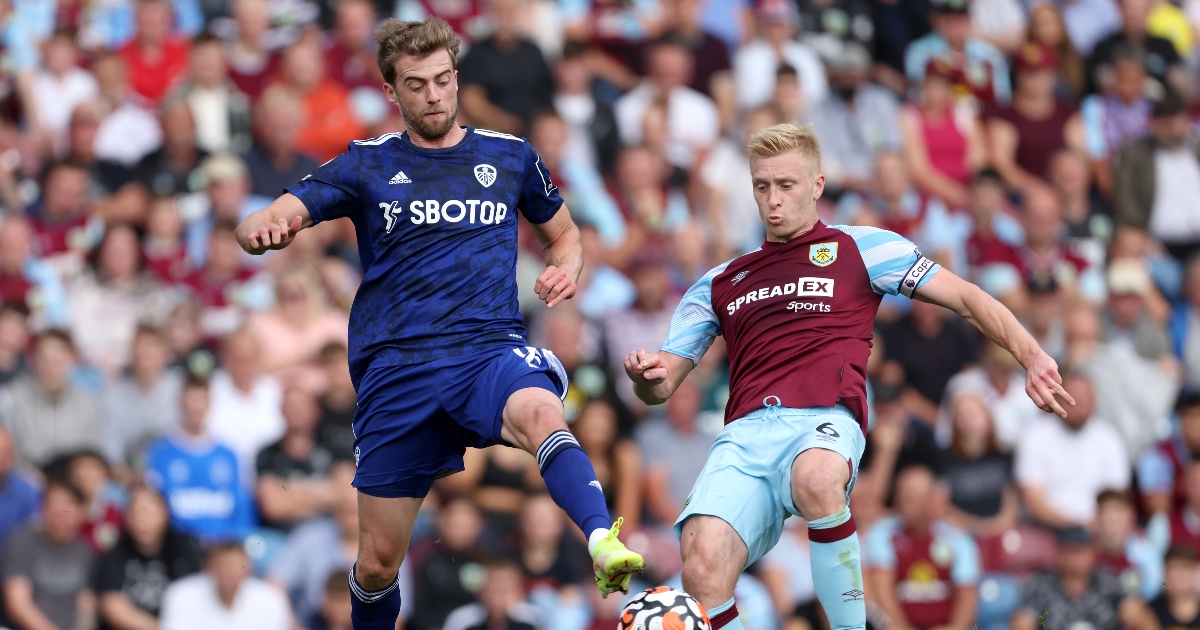 Some top fight Managers have expressed their angry that clubs are taking advantage of their injury list, and getting games postponed. Newcastle's trip to Goodison Park was supposed to take place last night, but after injuries to their three key players, compounded by Covid, the game was postponed. The rules state that if a team cannot select fourteen fully fit players from their first team, they can have the game called off. Newcastle had fourteen players, but were granted a postponement. Saints Manager Ralph Hasenhüttl recently said...

There’s talk about cancelling games because teams have a lot of injuries, but there were times last season where we had nine out injured – and we played academy players. That was maybe the toughest half of a season here. Injuries are not Covid cases. Injuries are also here for us.

They (Newcastle) had seven or eight players on the bench during their last game, and now they have two more injuries. They should still have thirteen players plus one (goalkeeper). This is the message from the Premier League. We’ll prepare for the game, like always, with the players we have. We're not moaning about it. We're taking it as it is. This is the toughest league in the world – we know this.


Leeds currently have a 26-man squad. As soon as a U23 player represents the first team, the Premier League considers them part of the first team squad. Therefore Summerville, Cresswell, Costa, McKinstry (3 mins), McCarron (9 mins), Drameh, Greenwood (12 mins) and Gelhardt are also considered first team players. There was a very interested article just before Christmas from Phil Hay stating that Bielsa would not dream of taking advantage of the system. Let's hope his morals don't have a detrimental effect on our standing, come May!

Leeds are closing in on Cagliari forward Giovanni Simeone, (son of Diego) according to media sources in Italy. The 26 year old is enjoying a rich vein of form whilst on loan at Hellas Verona, scoring twelve times, in fifteen appearance. He came through the youth ranks at River Plate before finally ending up at Cagliari in 2019, where his performances havn't exactly set the World alight (18 goals in 71 appearances).

Cagliari find themselves second to bottom of Serie A, and are in desperate need to free up cash, to invest in new players, hence an asking price of £10m. Reports earlier this week also suggested that they would be willing to cash in on long term target Nahitan Michel Nández for £22.5m. 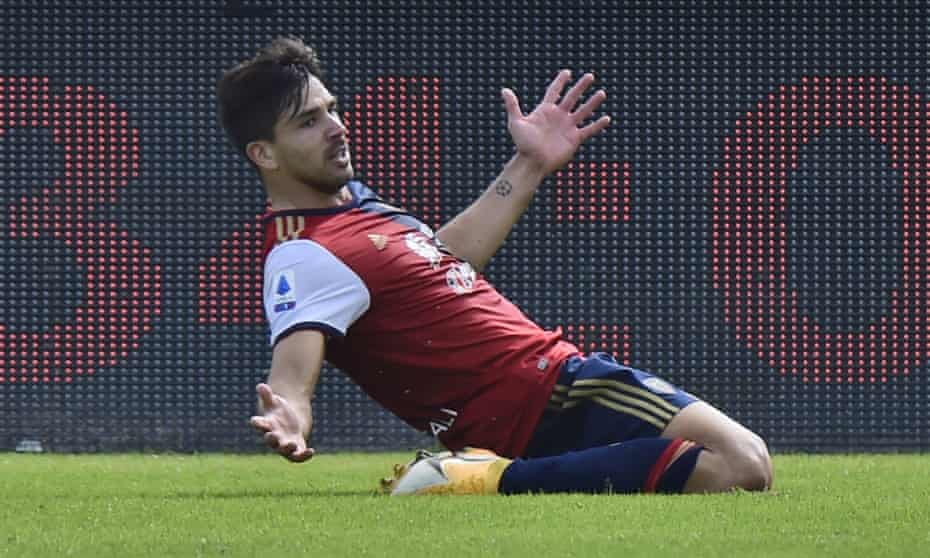 What we looking at strikers for? It’s wingers we need I tell ya.

I’m sure some clubs will take advantage of the situation and be allowed to do so by the football authorities. One thing is for sure, with Bielsa in charge, Leeds United certainly will not.

No to Simeone. Our priority has got to be strengthening the midfield surely, with Bamford back and Gelhardt deputising (and at a very small pinch Rodrigo and Roberts when available) we have enough striking cover to see out this season. But now, with the news that Phillips won’t back until March, our midfield is in desperate straits. Forshaw does his best but he’s not really up to the task in my opinion. I think we need at least one, preferably a couple of midfielders in this January window.

Madron wrote: ↑Fri Dec 31, 2021 10:49 am Koch has to play KP role. Not a fan of Ayling @ CB but no other options if Pascal isn't fit.
CB pairing of LLorente and Pascal with Koch in front of them for a couple of months looks potentially good for me.
Finishing up other end is a major concern (still).

Llorente & Struijk are our best CB pair as proven last season when we went on our best unbeaten run.

Ayling is no way a centre-back, we are vulnerable in two positions when Luke is used as a CB.

Koch has to play KP role. Not a fan of Ayling @ CB but no other options if Pascal isn't fit.
CB pairing of LLorente and Pascal with Koch in front of them for a couple of months looks potentially good for me.
Finishing up other end is a major concern (still).