Bielsa confirms worst fears, Phillips and Cooper out until March


There was a chink of light for Leeds United on Friday morning as Marcelo Bielsa confirmed at his pre-match press-conference the availability of Junior Firpo, Dan James, Diego Llorente, Robin Koch and Jack Harrison for selection against Burnley on Sunday. It hopefully brings to an end the Covid-19 outbreak at the club which led to the postponement of the Liverpool and Aston Villa games over the festive period. Patrick Bamford is also fit and healthy but has not played for 4 weeks which puts doubt in him playing but a return to first team action is not far away.

But it was not all good news as far as the injury situation goes. Fans had hoped that we would have the majority of our injured players back by late January but Bielsa confirmed that at least four players would be out for longer. Shackleton and Cresswell are expected to return in early February whilst key players Liam Cooper and Kalvin Phillips are not expected back in first team action until March. This is a big blow for Leeds with Phillips a critical cog in the way Marcelo Bielsa’s side plays. 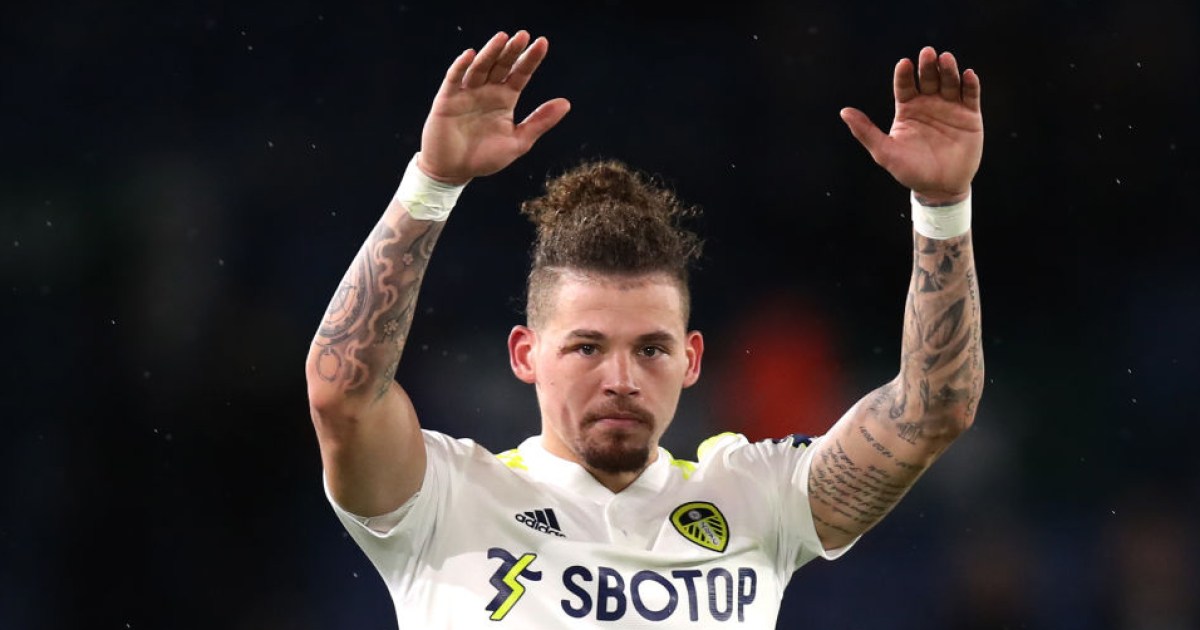 Whilst Robin Koch and Pascal Struijk have covered Phillips’s role in the past, they have never quite done it with the same effectiveness. Struijk also remains on the list of players injured but likely to return in the next few weeks along with Rodrigo. Adam Foreshaw has been the go-to player to cover in recent weeks and will likely be going forward but he is more of a No.8 than Phillips and does not provide the same defensive qualities. Phillips’s ability to track and mark key opposition players out of the game is what will really be missed.

Bielsa did not rule out “taking advantage” in the transfer market this January. With Phillips and Copper out longer than most had expected and the pressures of a small squad coming to bear over recent weeks, strengthening could be crucial for Leeds United’s survival this season.
1 Comment

Was just bout to post this, wonder if there's more to the phillips thing than is being said !!