Good Morning. It's Monday 3rd January, and here are the latest headlines from Elland Road...

Leeds started the New Year in style with a 3-1 win over local rivals Burnley, in front of a packed out, albeit rains soaked Elland Road. To say the game was open would be an understatement. Continual wave after wave of attacks from one end to the other certainly added to the excitement, yet was detrimental on the blood pressure. There were numerous chances in the first half before the deadlock was broken including an audacious chip from the halfway line courtesy of Raphinha which had Wayne Hennessey scrambling back to his goal-mouth.

Leeds took the lead five minutes before the interval. Harrison robbed Tarkowski of the ball, deep in their own half and ran in on goal, with the Clarets defender in hot pursuit. Although his first effort was blocked by the 34yo shot stopper, his second attempt squeezed passed Hennessey at his near post.

Burnley started the second half brightly, and were soon level. Cornet's 30 yard free kick flew past Meslier like a rocket, giving him little chance to react. Although a keeper of Meslier's stature should not have been beaten from such a distance, the wall Leeds assembled was poor. Cornet has scored six goals in his eight starts for Burnley this season, and has an impressive 7.04 rating. Leeds had identified the Ivory Coast International as a realistic target last Summer, yet did not make an offer.

Leeds retook the lead on 77 minutes with a well rehearsed set piece. A short corner worked its way to Dallas on the edge of the area. He bent the ball into the far side corner with perfect execution. Whilst the Elland Road crowd were sent into jubilation, it looked as if the life had been sucked out of Sean Dyche's men. The hosts rubbed salt into Burnley's wounds in injury time with a third. Man of the Match, Dallas turned on the style before feeding Gelhardt down the right channel. The 19yo sent a long ball deep inside the Burnley penalty area, and there was Dan James who rose highest to nod the ball home, for his second goal of this campaign. 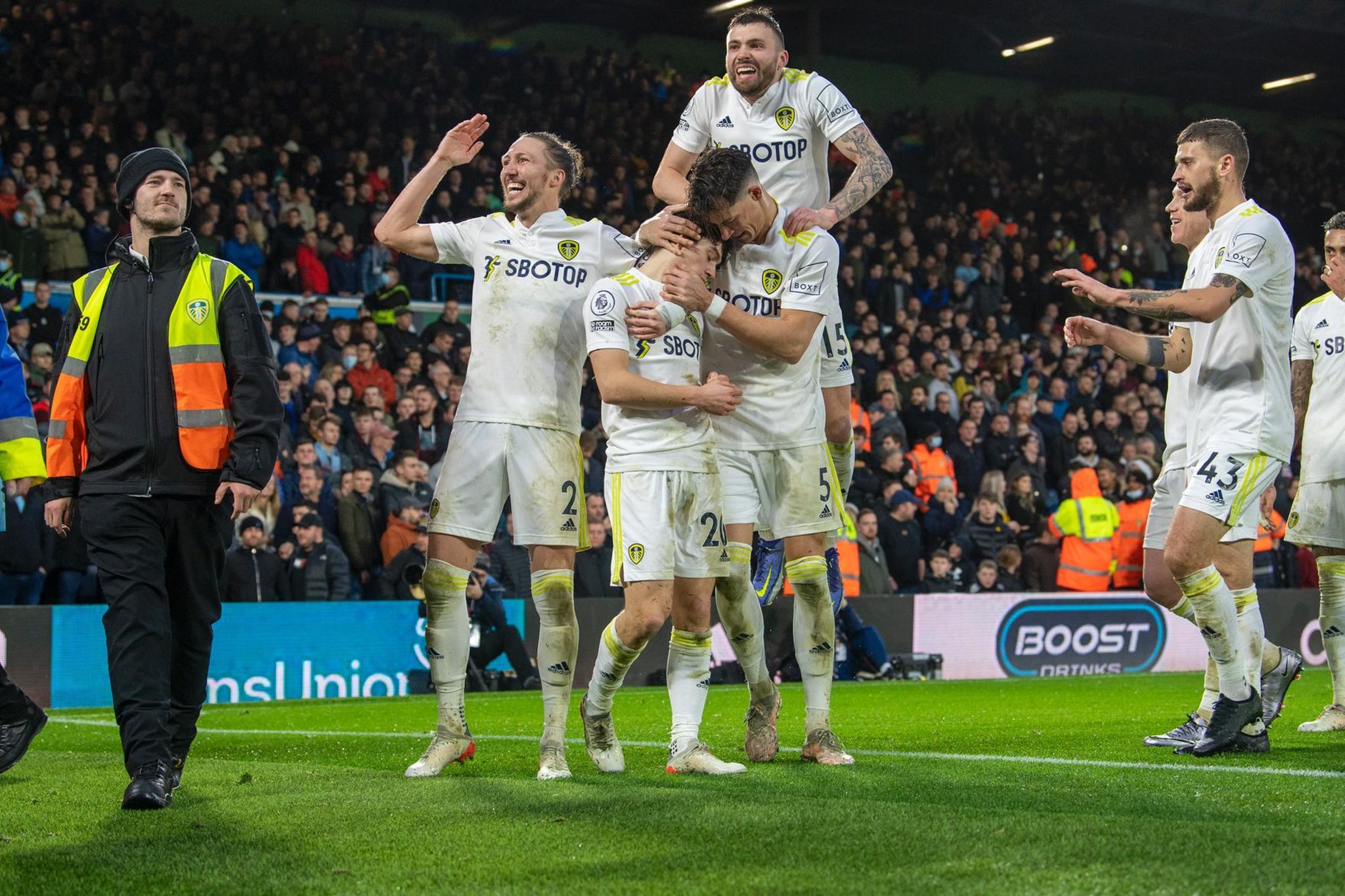 Klich back to his old self

Leeds journalist Phil Hay heaped praise on Leeds midfielder Mateusz Klich after his performance yesterday against Burrnley. The 31 year old gave his best performance of the season, and along with Dallas worked tirelessly as the integral cogs, linking defence to attack.

I also thought Klich had a very good game - much more like his old self, linking everything and getting involved in everything. Gelhardt looks like he’ll get better and better. There’s real electricity when he gets on the ball. 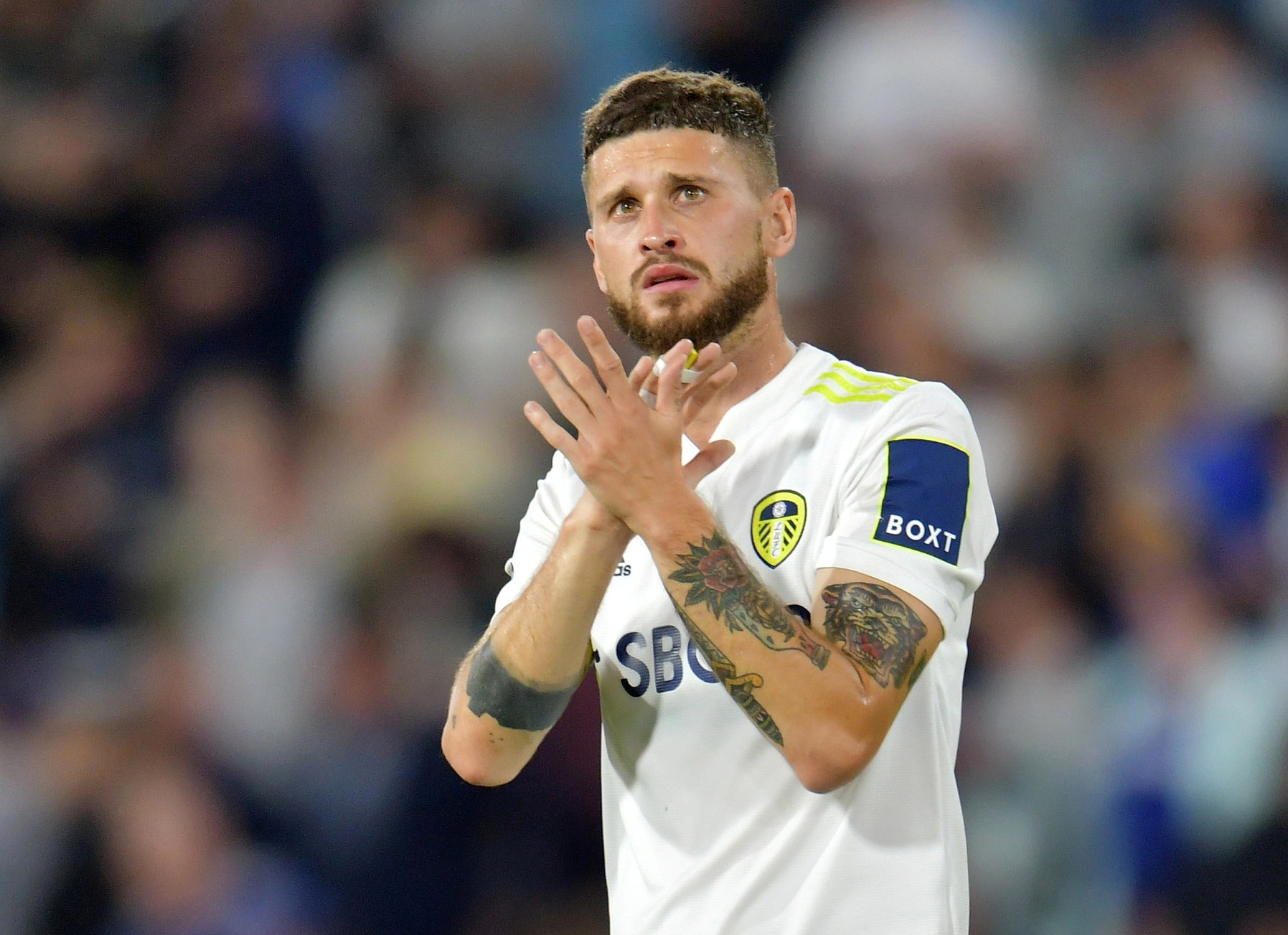 Leeds have joined the race to sign Marseille defensive midfielder Boubacar Kamara. The 22 year old has been part of structure at the Stade Velodrome, since the age of six. He has made over 100 first team appearances and has represented France in every age group from U17. His contract expires at the end of the season making him a hot commodity. Teams from all around Europe are waiting to pounce. He turned Newcastle down last Summer, but it is believed they will try again during the January transfer window. It is believed a 10m offer may tempt the Ligue 1 outfit to part with their protégé.

This is why Orta frustrates me - if you had the choice of Cornet at 13.5m or James at nearly double that figure for 25m which would you have chosen ?

Cornet joined Burnley late in the summer window. We were linked to him and Peraud now at Southampton throughout the early summer via various sources. After we signed Firpo it appears any interest if it existed, died. I for one do not believe that Orta is responsible for who we sign. Bielsa has massive influence across all aspects of the club. So whoever we sign must be ultimately his decision if the financial aspect is achievable.

Personally, I think James will prove to be a massive success. Different player to Cornet so not really one to make a comparison about. Although - Cornet over Firpo - absolutely.

Charlie Taylor back at Leeds ? - I would go and collect him myself. Yeah he didn’t leave under ideal circumstances but a footballers career is short. I would not have an ounce of loyalty except to my own career if in the same position.

weasel wrote: ↑Mon Jan 03, 2022 6:55 pm I love the reaction from Llorente to Dallas's goal. Best seen from the first clip as he narrowly avoids getting in the way of Dallas's shot then wheels away calmly at first but as the rest of the players chase Dallas he's leaping into the air and both arms going in celebration. I always look at player reactions to goals to see how united the team is and it's always great to see celebrations where the whole team joins in and even more so when a player who didn't score is going crazy.

Just read Cornet is away on African Cup duty for the next four to six weeks.

Meanwhile, Burnley are heading to the championship.

Cornet on the left wing and Raph on the right would be sensational.