Drameh set to depart but potential returns for Bamford and Rodrigo


With Leeds United’s injury crisis showing no signs of easing it was with some surprise that we learned yesterday that Cody Drameh is set to join Cardiff on loan until the end of the season. A move for first team football is undoubtedly a good idea, after all those U23 players who have had previous first team experience such as Gelhardt, Hjelde and Summerville are the ones that have adapted best to the Premier League. But with Leeds so many players it would seem to leave Marcelo Bielsa rather short of players as we approach this weekends return to London to face West Ham.

Junior Firpo’s collision with Illan Meslier during Sunday’s game could mean time on the side-lines depending on assessments by the Leeds United medical staff this week. Firpo reported dizziness following the collision as such strict concussion protocols will be followed to determine his return to training and competitive football. With Firpo potentially unavailable, Liam Cooper, Charlie Creswell and Pascal Struijk all injured and Diego Llorente suspended for Sunday’s game, Marcelo Bielsa has a defensive dilemma to solve. 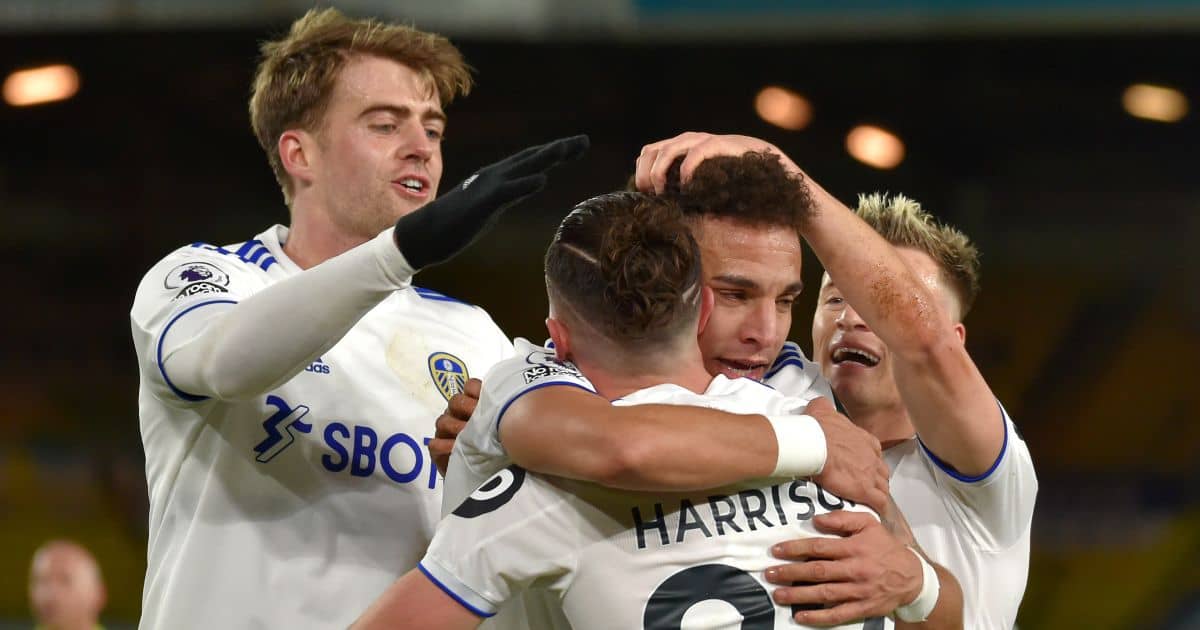 Robin Koch will likely drop back to the centre of defence but who will start alongside him? Luke Ayling has often been a choice but with Dallas potentially stepping in for Firpo and Drameh departing for South Wales there are limited options. Could Leo Hjelde, who had a great game in the FA Cup, make his Premier League debut? The rejuvenated Adam Forshaw is most likely to play in the holding midfield role with Mateusz Klich alongside. That just leaves Bielsa to resolve his attacking issues.

Sam Greenwood’s news that he had picked up an injury seemed to leave Bielsa without any recognised forwards available with Bamford, Rodrigo, Roberts, Gelhardt and Greenwood all on the treatment table. But there was light at the end of the tunnel on Tuesday with news from The Mirror’s David Anderson that both Bamford and Rodrigo should be fit and available for selection on Sunday. Whether they are up to the high levels of fitness Bielsa demands to start the game is as yet unclear but his hand may be forced with the limited options available.

With every step forward, Leeds seem to take at least two back with regards to injuries at the moment but if they can get through Sunday’s game unscathed they may well start to come out of the other side of this crisis.
0 Comments