Does Deco have a conflict of interest in Raphinha transfer?


Good Morning. It's Monday 20th June, and here are the latest headlines from Elland Road...


Does Deco have a conflict of interest in Raphinha transfer?

Raphinha is only holding out for a move to Barcelona to keep his agent (Deco) happy. The news comes from Spanish news outlet SPORT who report that the Brazilian wizard ‘would have already signed for Liverpool or Chelsea’ if it was purely his choice!

It is understood that Deco has a verbal agreement with Barca officials Joan Laporta and Mateu Alemany, forcing him to block any approaches from elsewhere whilst the cash strapped club beg, borrow and steal to raise enough funds to mount a serious offence!

Deco, a former Barcelona player himself, is also employed by the Catalan Giants as their chief South American scout, which surely must create a conflict of interest, yet he continues in both roles, surely to the detriment of Leeds Utd. 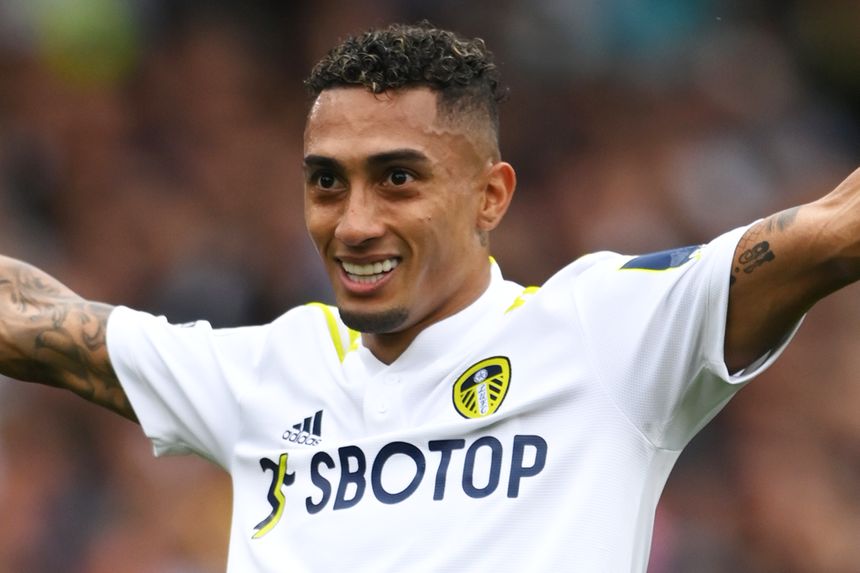 Divock Origi could be on his way to Elland Road this Summer. The 27yo striker, is out of contract at Liverpool, and was expected to seal a move to Serie A Champions AC Milan, but it seems Leeds may have thrown a spanner in the works. Similar to Minamino, Origi's tenure at Anfield has been limited largely to bit parts, and substitute appearances. In his eight years with the red side of Merseyside, he has netted 22 times in 108 appearances, and spent two seasons out on loan.

Leeds have been linked with a move for the Belgium International for the last couple of seasons, but now he's available on a free transfer, it looks like Leeds want to offer him the change to stay in the Premier League! Would you like to see Origi at Elland Road? 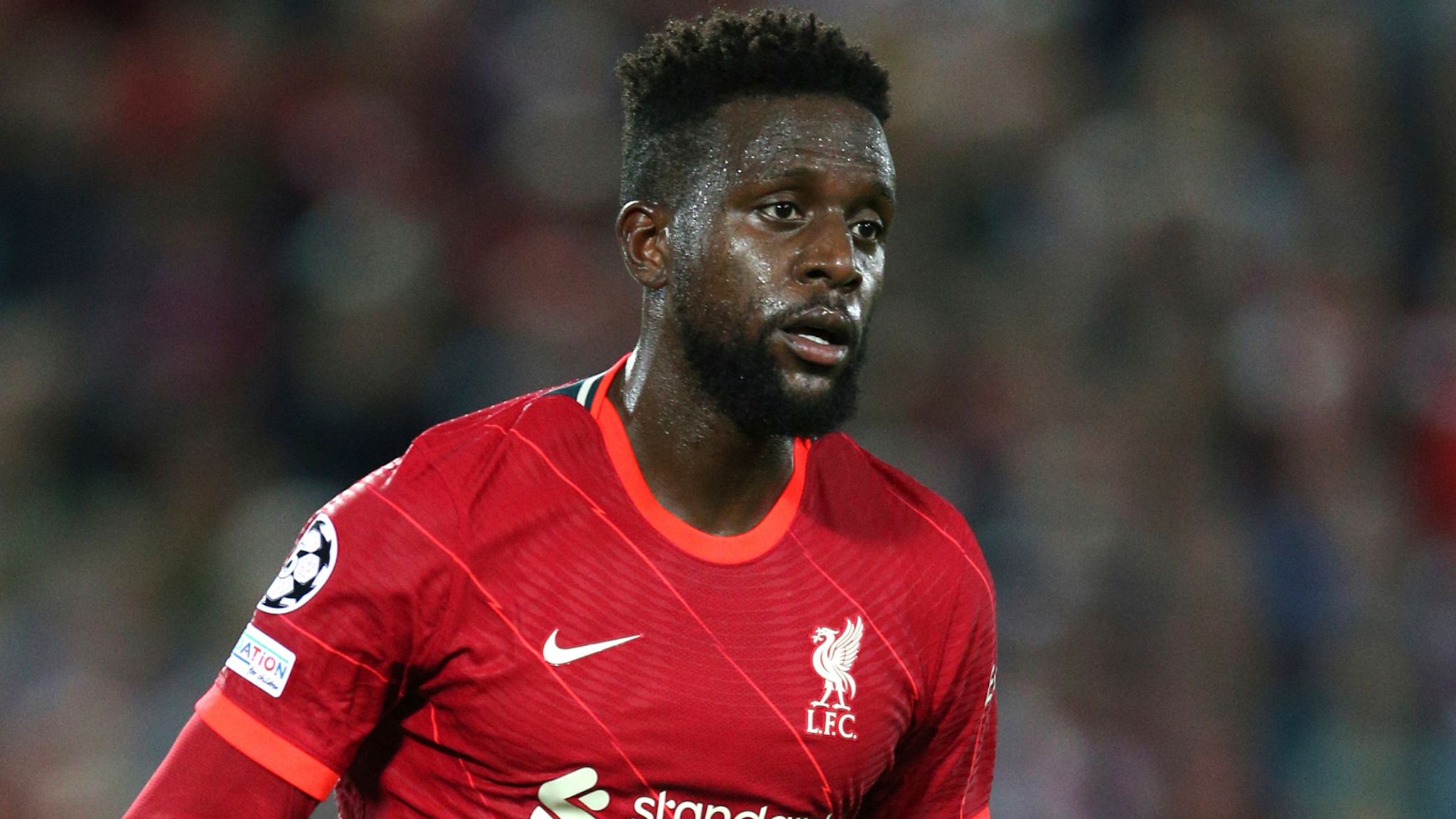 Keep, sell or loan out

It looks like being a busy transfer window at Elland Road this Summer. Three players have already arrived, and with gathering momentum that PSG hitman Arnaud Kalimuendo will be the fourth, attention turns to the players being left behind!

Leeds escaped relegation by the skin of their teeth last season. Whilst injuries more than played their part, it became increasingly obvious as last season progressed, that many of their Championship winning stars were reaching their shelf life. Similarly, poor signings also took their toll, but should they be part of the Summer cull?

There's an ever-growing list of talented youngsters desperate to break through the developmental ranks, but progress to the first team has been slow. Last season, we saw signs of discontent from Crysencio Summerville and Cody Drameh, with the latter being granted his wish for a January loan move to Cardiff City, where he flouished. Do Leeds need a clear out? If so, which players? 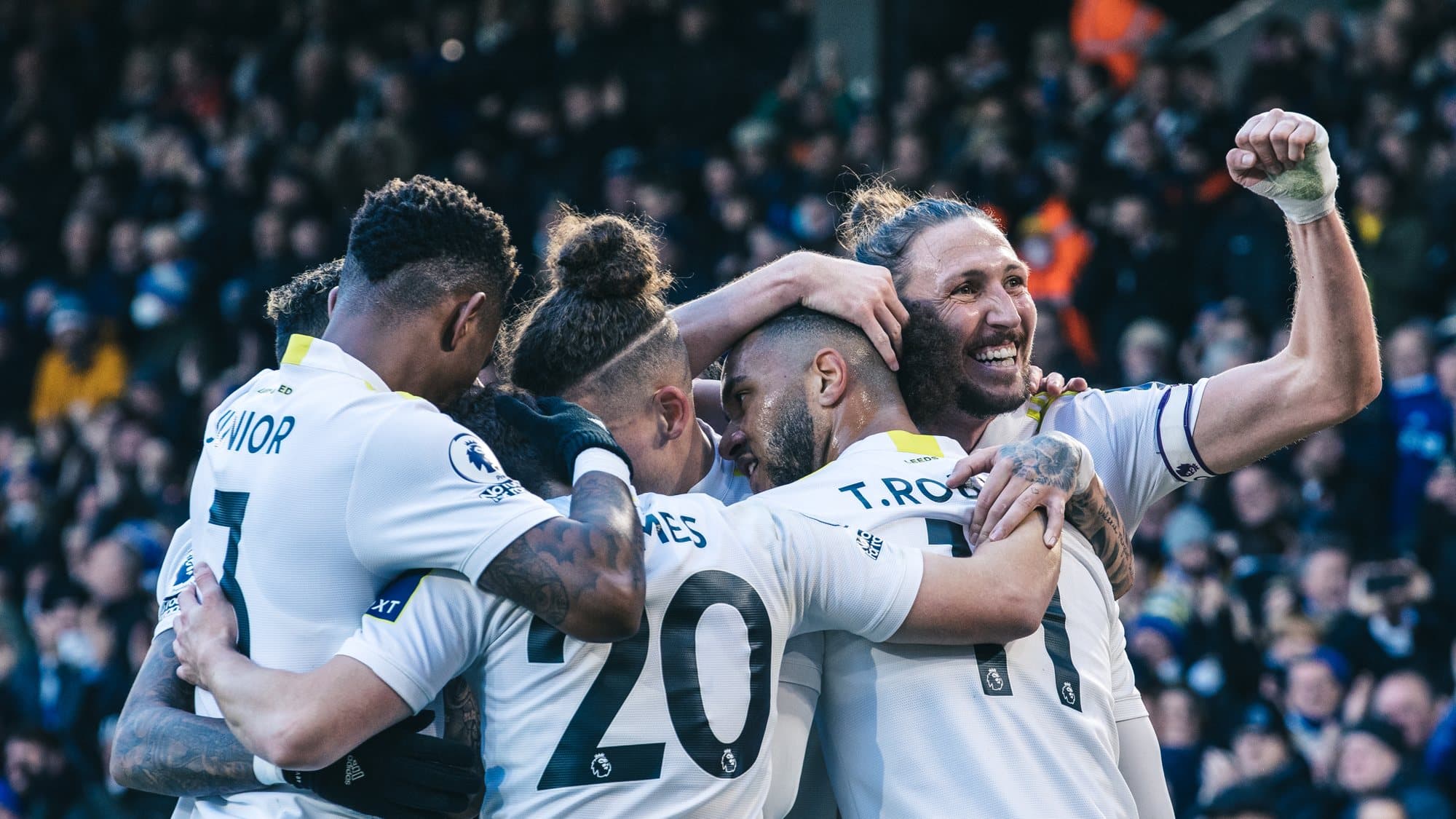 My dislike for Deco has increased multi fold this transfer window. The only way to get him culled is if Barca folds for financial mismanagement.

I’d be ok with Origi + Perkins/Kalimuendo to add to our striking core. We do need 2, one ready to start now and one for the future. This would be an important year for Mateo Joseph to make a jump.

Drameh I suspect is going to be loaned out or sold. Can’t see him here with Rasmus and Ayling ahead of him. Unless he is being considered as a backup to Firpo on the left.

Summerville needs to be convinced on signing an extension and either promised some game time with the 5 subs or loaned out to the champ for one season. I’d hate for him to go without being given a real go.

Cresswell surely will be getting increased game time to cover injuries and seeing out games.

Lets remember that Raph has been with us 20 months, he isnt even halfway through his 4 year contract. That gives Leeds power, but it needs to be used wisely.

Deco should never be allowed to be in the position he is in. It really shouldn't be allowed by the governing bodies.

As a scout for a club he is able to use his power as an agent to prevent interested parties to express themselves to his client.
Therefore there is a question as to whose best interests he is acting for. His employer or his client? Sometimes it cant be both.

Raphinha should give him the boot but he wont as in his mind Deco has achieved good things on his behalf.

However Deco allowed Raph to believe that he was going to Leeds for around E40M. Raph is on record expressing surprise when he found out the real fee that Rennes allowed him to leave for was so cheap. He saw himself in a certain price bracket.That tells me is is a manipulator.

There is much paper talk today suggesting that Barca have cooled off on Raph.

If so Leeds should benefit from a bidding war and make up to £70M. Either that or he goes nowhere, we get him to sign a five year deal and sell him to Barca next season when they can stump up.

But if Raph huffs and pushes for a move I would love Marsch to drop him to the U23s and allow Raph to cry away his chance of WC selection this winter. Ok he leaves on a free in two seasons but he has blown the best years of his career over an illusion sold to him by his agent. Perhaps the reality of that will wake him up to the position Deco has put him in.

If we sign Arnaud Kalimuendo, I can't see us signing Origi as well. His wages are probably beyond us too.

I'm surprised if that's true about Deco. Shouldn't be allowed.

I like the group of youngsters we have coming through. But looks like we do have too many to keep happy at the moment. We might lose Drameh, Cresswell, Bate, Summerville if w don't start giving them some game time.

We aren't signing Origi, he is going to Milan.

We should be reporting Deco to Fifa but we won't.

I think Summerville, Drameh , Cresswell will leave on loan.

I'd take Origi over this chap from PSG, because we need another genuine striker to challenge Bamford and you can imagine young Joffy feasting off his direct style of play. Fairly clear to me that Raph is going to Barca once United buy De Jong. Likewise, KP is heading to City. We are not making bids and suddenly acting this way unless we know these boys are being cashed in. I love the early action in the transfer window, but it's not suddenly happening because Radz is feeling generous.

Cashing in was the right thing to do

Named the most expensive football players in the world 2021/22

The Swiss CIES Football Observatory has published a list of the 100 most expensive football players in the world at the end of the 2021/22 season. Researchers calculate the cost of players based on a...