Good Morning. It's Friday 29th July, and here are the latest headlines from Elland Road...

Pep Guardiola has given Leeds target James McAtee permission to leave the Etihad, but only on loan. The promising 19yo midfielder has outgrown the developmental squad, having netted 27 goals and providing 19 assists in 42 starts, and is desperate for first team football. Leeds face competition from Nottingham Forest, Bournemouth and Villarreal; but the real problem could arise regarding the conditions of the loan. Whichever club McAtee ends up at, they will have to commit to providing a certain amount of game time for the England U21 youngster. Jesse Marsch has already bought four midfielders to Elland Road this Summer, and with Klich, Rodrigo and Forshaw also vying for starting positions, competition is already fierce. 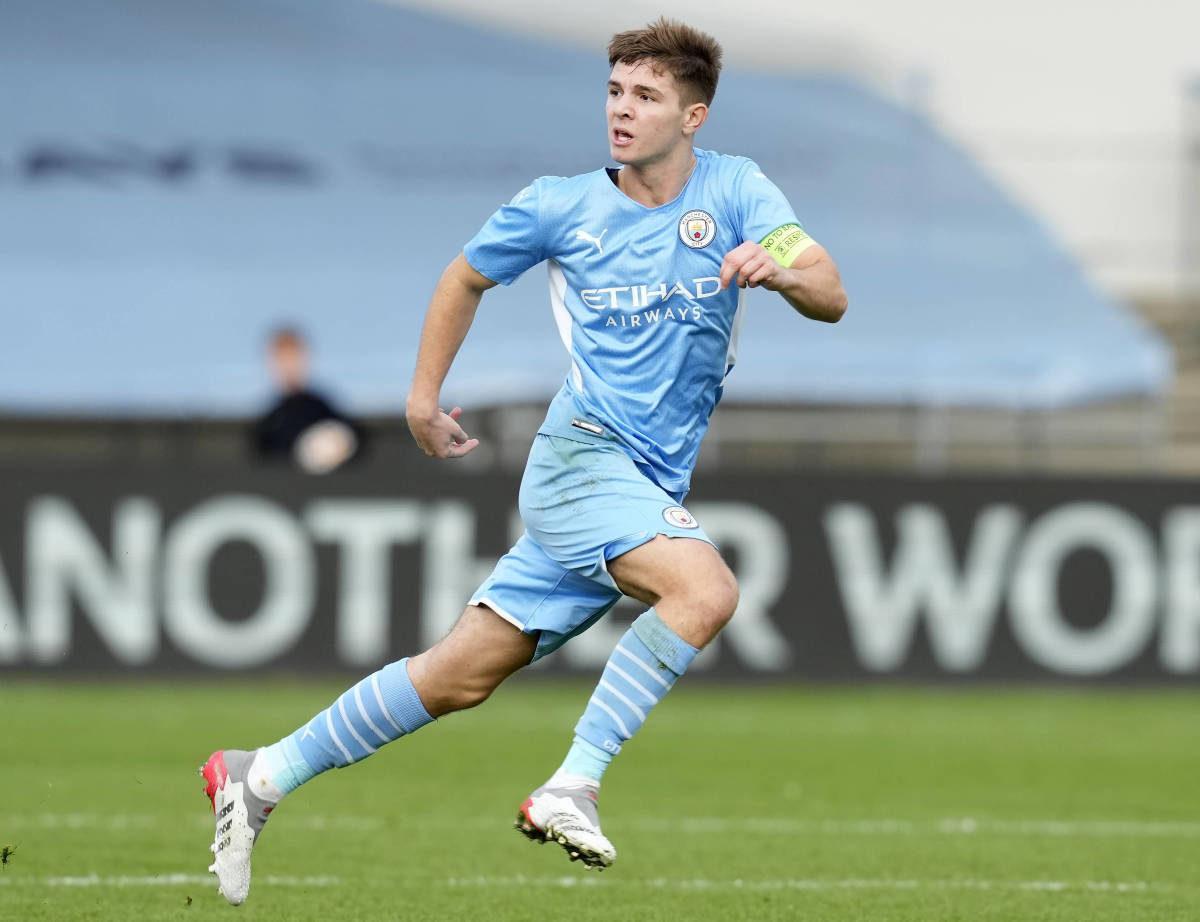 Leeds face competition from Strasbourg for Striker Julian Quiñones, dubbed 'the best player in Mexican football'. The £4.2m rated Columbian plays for Liga MX Champions Atlas de Guadalajara, assisting them with 15 goals in 47 appearances since joining twelve months ago. He has great close ball control, plenty of pace to burn, and can play as a forward or winger. He made the back pages of the tabloids (including the Sun) for the wrong reasons back in March, for making
an obscene gesture to the referee, for which he was sent off. Summerville's future up in the air

Victor Orta has entered into negotiations with Crysencio Summerville, and his representatives regarding a new long term contract. The 20 year old sparked controversy back in January, when he asked for a loan move away from Elland Road after seeing Cody Drameh be granted a similar opportunity. Unfortunately, his pleas fell on deaf ears.

Summerville only has twelve months left on his contract, and Leeds are believed to want to extend the deal beyond the 26/27 season. It is unknown whether he is part of Jesse Marsch's plans this forthcoming season; or whether he will join Shackleton, Roberts and Cresswell out on loan, to gain valuable first team football experience.

Many fans were surprised not to see Summerville replace Sinisterra when injury forced the £21.4m Summer signing off against Crystal Palace last week. Marsch decided to bring on Rodrigo instead, indicating that a loan move is more probable. It is believed that a decision will not be made until after Sunday's clash against Cagliari. 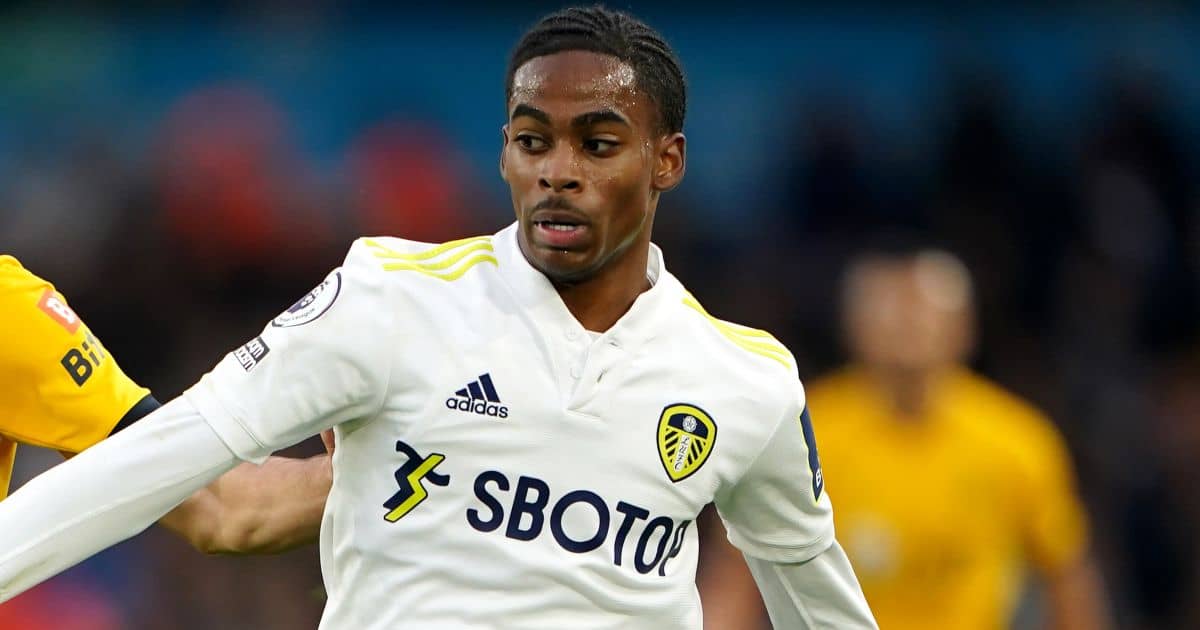 Thats your opinion Ian, mine is forshaw is shite, he does nothing, creates nothing and scores erm ...... theme going on here eh !!

Bollocks or not, we’ll soon find out - the clickbait sites are saying he’s on his way:

Get it fing done then

danhirons wrote: ↑Fri Jul 29, 2022 5:02 pm in exchange for loaning the player to the club (i.e., giving the club their player for the season), they expect him to get reasonable game time...simple really

That's not how loans used to work though.

When clubs were not owned by billionaires, loans were often to defray the wage of a non playing squad member, and of course a smaller club might benefit from landing a good player. But there was no expectation or demand that the loanee was played, that was entirely a matter for the manager of the club that took the player. The first time I heard of a demand to play was Nketiah, as if Marcelo Bielsa should babysit a player for Mikel Arteta who hadn't been in management a wet week.

Ever since injuring Harvey Elliott, he hasn't been right!!!