Leeds closing in on PSG star with €20m bid


Good Morning. It's Wednesday 3rd August, and here are the latest headlines from Elland Road


Leeds closing in on PSG star with €20m bid

It has been reported that in the last 24 hours, Leeds have submitted a €20m bid for PSG forward Arnaud Kalimuendo. The French U21 International has been on Victor Orta's radar all Summer, but were reluctant to swoop whilst they had a chance to sign Charles De Ketelaere from Brugge. Now that the Belgium International has finally penned a long term deal at the San Siro, Leeds are keen not to miss out on their second target.

Kalimuendo is highly regarded at PSG, but has little chance of breaking into the starting line up, as he contends with Lionel Messi, Neymar and Kylian Mbappe. PSG’s director of football Luis Campos is hoping to complete a deal between €20m and €25m (£16.7m-£21m). 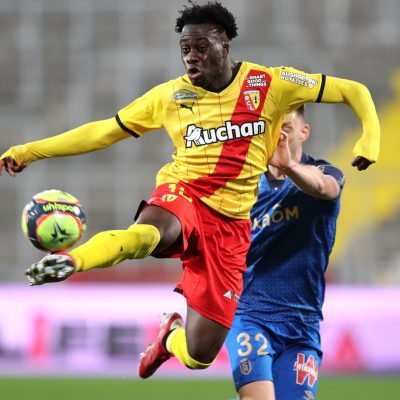 Leeds are reported to be interested in Watford's winger Ismaila Sarr. The 24yo Senegalese International joined the Hornets from Rennes back in the Summer of 2019 for a reported club record £30m, but has never managed to set the World alight. Last season, in the top flight, he netted five times, and registered two assists in 22 games, yet the Championship outfit have slapped a €35 m (£29.2m) price tag on him.

Leeds remain on the hunt for both a striker, and a left back, so being linked to another winger will only fuel speculation about Jack Harrison's future. 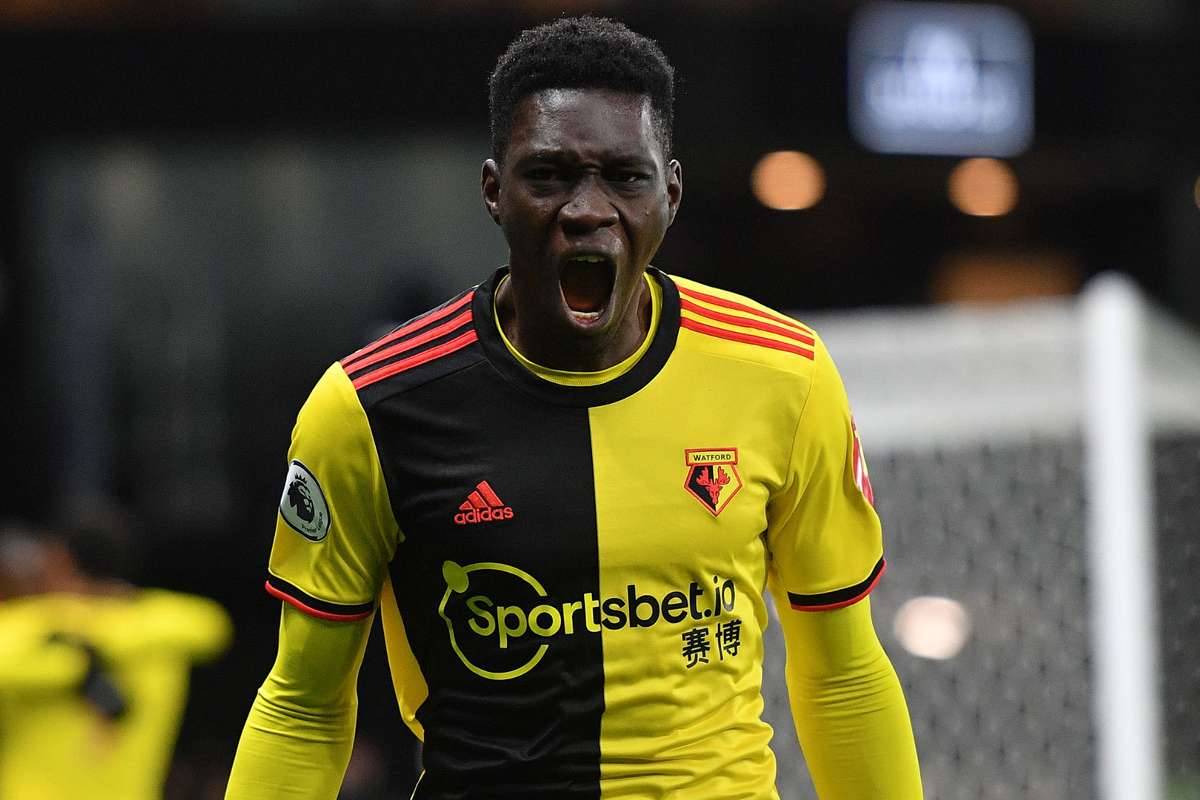 Do Leeds want rid of Drameh

Leeds-live have revealed that Swansea City wanted to sign Cody Drameh on loan this summer, but Leeds were only willing to sell the young right back, and unfortunately the Swans were unable to meet Leeds valuation.

The 20yo has two years left on his three-year deal, but his yearning for first team football may have worked against him. Whilst he earned rave reviews from his performances for Cardiff in the second half of last season, it is believed he put several noses out of joint by demanding a loan move.

With the arrival of Rasmus Kristensen, and Ayling expected to resume training later this month, the likelihood is that Drameh could be pushed further down the pecking line at Elland Road. 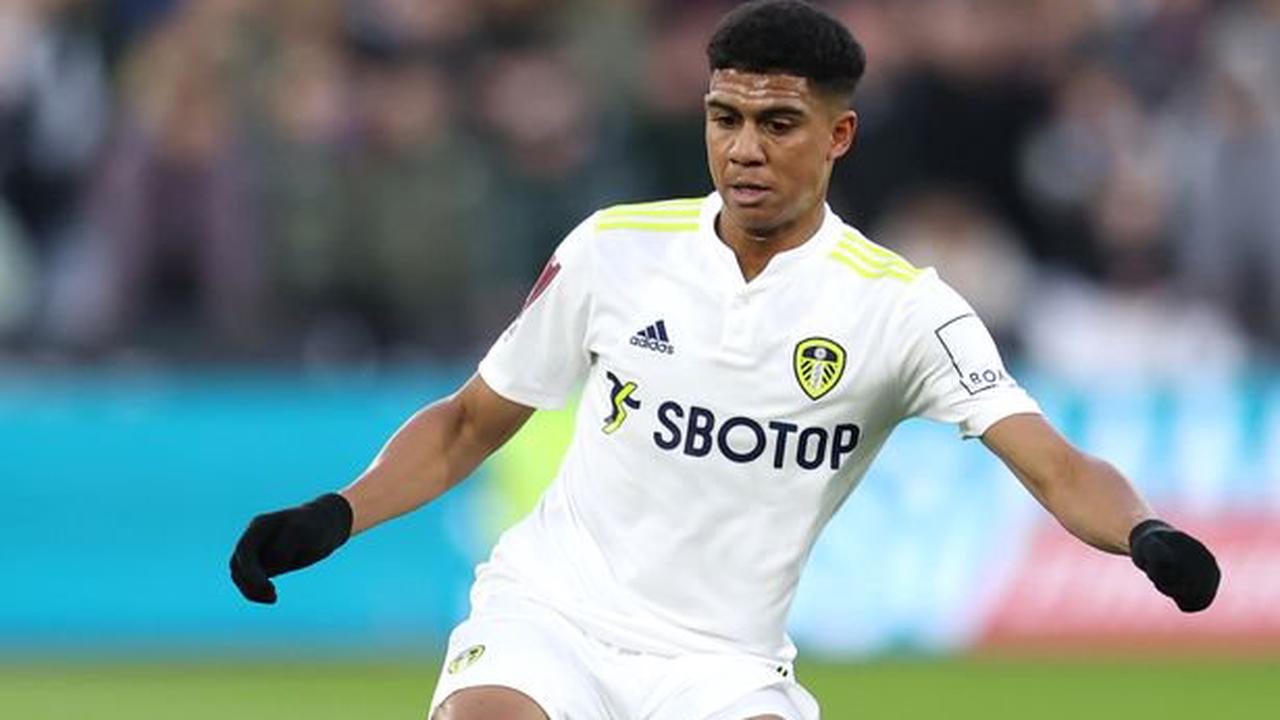 Scoobychief wrote: ↑Wed Aug 03, 2022 2:56 pm probably and end up signing noone, and bamford will be injured shortly after.

Just hope it’s no one and not that Noone who used to play for Brighton. And he was a bloody winger too

Please don’t even think it

Scoobychief wrote: probably and end up signing noone, and bamford will be injured shortly after.

What happened to the che adams rumour? Just another hack dredging up old tales maybe. I would of been happy with him really, got talent, prem experience and is fairly flexible in the front line - ideal is we have Gelhardt, bamford and another vying for starts, horses for courses and all that.

I’ve said before that I’m not convinced that we need another striker at the moment. Bamford and Joffey can share the honours between them as far as I’m concerned with Rodrigo, Greenwood and possibly Harrison as cover. If Bamford does breakdown then maybe reassess the situation for the January window.

I think we are ok at this stage for wingers too with Harrison, Aaronson, Summerville and Sinisterra. So it’s a no to Sarr for me as well.

Drameh is a difficult one as he’s one for the future, but with Kristensen and Ayling (when he comes back) ahead of him he probably, rightly, sees his game time restricted and, seemingly, is not prepared to hang around. A loan again might be the only recourse if he wants away as his suitors are unable to meet our valuation but it seems as though that is not a favoured option for the Leeds hierarchy. A bit of a catch 22 situation developing!