Winger has played his last game for Leeds


Good Morning. It's Thursday 15th September, and here are the latest headlines from Elland Road...


Winger has played his last game for Leeds

Football journalist Dean Jones has insisted that Dan James' time at Leeds Utd has come to an end. James, 24, never quite made the grade at Elland Road following his £25m move from Manchester Utd last Summer, and packed him off to Fulham on loan twelve months later. Although Leeds are believed to have received a hefty loan fee from the Cottagers, they are expected to make a loss on the Welsh International, especially when you take into account the sell on fee Manchester Utd have.

This isn’t looking for him to improve. This is looking to get him out of the squad, so I think Dan James and Leeds, that story seems to be over now. 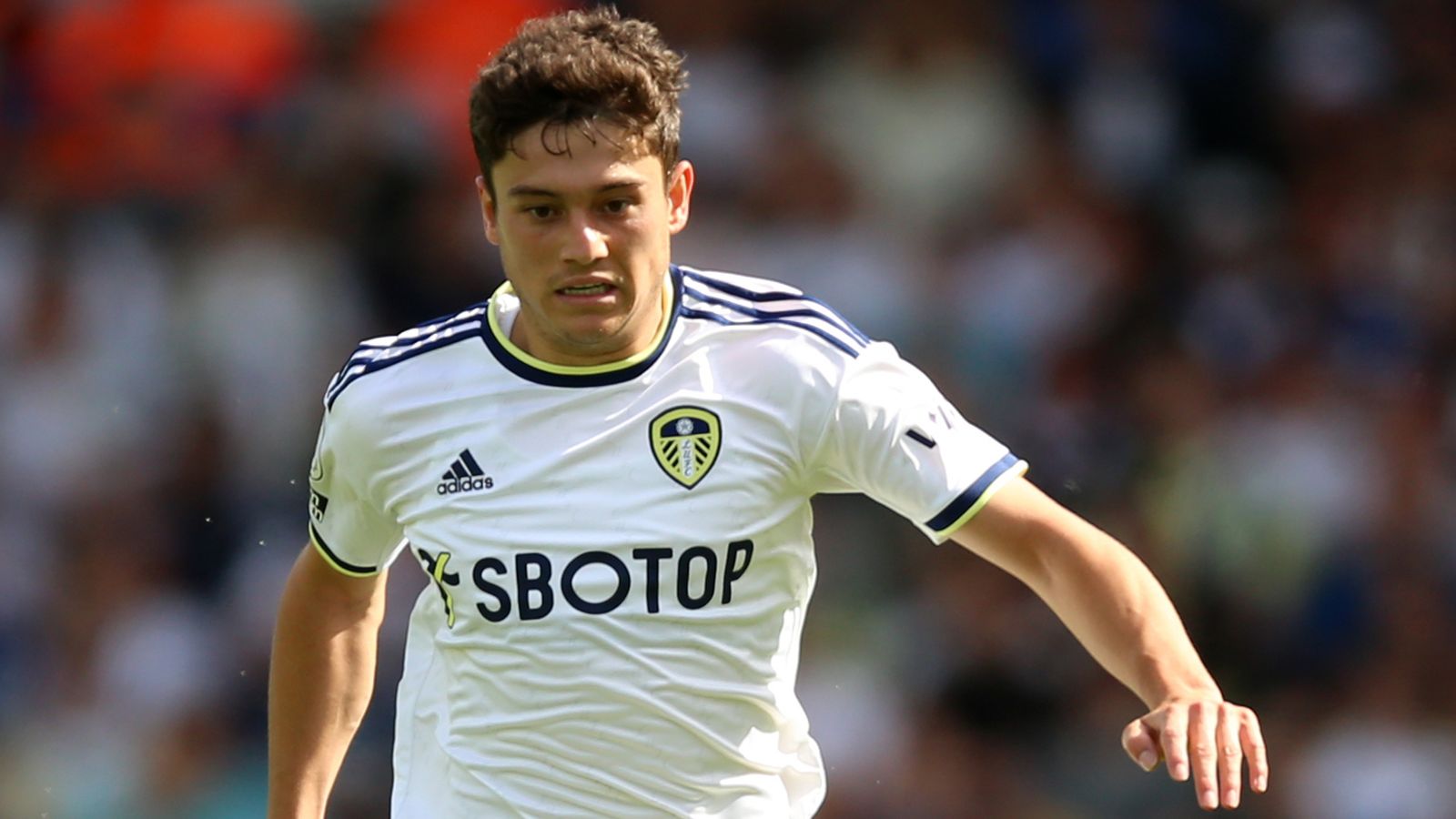 Due to the threat of relegation last season, Leeds did not hold their traditional end of season dinner, nor did they hand out a 'player of the year award'. The first team squad, and coaches, did however receive a bonus of £48m for staying in the top flight, with the majority of the hand out going to the senior players. If truth be told, and injuries aside, most players under performed, begging the question whether they deserved the bonus, just for doing their jobs!

Leeds didn’t hand out a POTY award last season or hold their traditional dinner. They decided that because relegation was so much of a threat, awards weren’t something they wanted to get distracted by. Unusual, but in the circumstances you can see why they felt that way.

Leeds set to be hit with hefty JKA payout

Elland Road journalist Phil Hay has revealed that the Court of Arbitration for Sport (CAS) is still in the process of calculating how much of the £18m, Leeds should pay back to RB Leipzig for the services of Jean Kevin Augustin. Although expected, this will come as a major headache for the Leeds Utd hierarchy; who were hoping to avoid payment, due to a loophole regarding dates their lawyers had found.

Having spent what seemed like an eternity chasing Che Adams, Leeds finally turned their attention to JKA, and with only a few days of the Winter transfer window remaining (anyone else feeling a touch of daja vu), agreed to take the former PSG man on loan, and make the move permanent should the Whites win promotion, which of course they did. Unfortunately, JKA turned out to possess as much talent as a dead tortoise, and within weeks, regretted their decision. According to Hay...

The last contact I had from the Court of Arbitration for Sport (CAS) was on July 5. The email indicated the award was “being drafted” and said: “It is not possible to predict how long that process will take, so at this time we are unable to advise as to when the final decision will be announced.” Since then, no further news. As for Augustin, he’s at FC Basel in Switzerland.

Be more secure streaming games this season! Get NordVPN with 68% off + 3 months free...

Mountain wrote: ↑Sun Sep 18, 2022 10:07 pm While Elland Road may be getting a little bit dated, Thorp Arch, post Bielsa, must be up there with the best. They spent millions on it during his tenure to meet his requirements, relaying the main training pitch to match the pitch at ER etc.

The big worry is that it's owned by a property developer. How much longer is he gonna wait to build these expensive houses? He could kick us out tomorrow if he wanted.

While Elland Road may be getting a little bit dated, Thorp Arch, post Bielsa, must be up there with the best. They spent millions on it during his tenure to meet his requirements, relaying the main training pitch to match the pitch at ER etc.

John in Louisiana wrote: ↑Sun Sep 18, 2022 7:38 pm I could be wrong, but my understanding is that it was Bielsa who wanted James and Orta went out and got him.

I could be wrong, but my understanding is that it was Bielsa who wanted James and Orta went out and got him.

faaip wrote: ↑Thu Sep 15, 2022 7:24 pm Can only see is as it was quoted but nice to see CJay saying "Don't want to rehash old ground on Orta" then rehashing old ground on Orta... One of those lines like "no offence", where what follows ends up being offensive ....

Put your case forward then, give me something to go on, how do you explain the many failures, it's looking very likely Llorente and Firpo are about to join the list of failures that now Jesse has to try and work with, how the fck dya explain fumbling Kiko, all these many rejects (that in itself should tell you summert, they're rejects ffs!) Costa, Douglas etc ??

Borthwick Jackson? That is definitely a monkey with a pin attempt.

Up to now Bert and Raphinha are pulling him out the shyte as successes.

Give me more, you cannot.

Flashback: Huckerby emerges from the shadows to send Leeds into the UEFA Cup second round

Leeds United 1, Partizan Belgrade 0 UEFA Cup, First Round, Second Leg Darren Huckerby emerged from the shadows to score the goal that won the Second Leg 1-0 and the final aggregate 4-1 to send United...

Brazil, France and England - legal bookmakers and Richy Fish casino review see these teams as the main favorites for the upcoming World Cup in Qatar. We will tell you more about how bookmakers now assess...

The excitement of football

Football is the most popular sport in the world. Some people cheer for their favorite team, and others for an interesting game. A lot of money is invested in football, and players receive fabulous salaries,...