Kristensen starting to flourish for Leeds


Good Morning. It's Thursday 17th November, and here are the latest headlines from Elland Road

After a poor start to life in the Premier League, Rasmus Kristensen is starting to flourish. The 10m Summer signing from RB Salzburg initially found it difficult to make the transition, which then effected his confidence. As the 25 year old adjusted to life in West Yorkshire, his self-assurance has grown, as has his controlled aggression; which saw him keep the likes of Harvey Barnes, Gabriel Martinelli and Wilfried Zaha relatively quiet. His improved displays have seen him rocket up to 3rd place in the Leeds rankings with a respectable 6.88 average. According to Marsch...

Adapting to the league, I wouldn't say he had a slow start. Up against Wolves, he was pretty solid. In pre-season, he was very good. Obviously, the level of the league and then the fact the full-backs in this league sometimes have the hardest task, because the winger position in almost every team is usually equipped with the best players from teams and opponents.

The key for him has been he's been more aggressive against the ball and with that he's shown more competence and more self-belief and he's gone after it in a bigger way, physically, mentally, everything. With the way I like to coach, and manage aggressiveness, it's key and we can't have passive players on the pitch. He's gone through that with me already in Salzburg and he just had to readapt to another level of what the quality is and then start to exhibit more and more what I know he has. 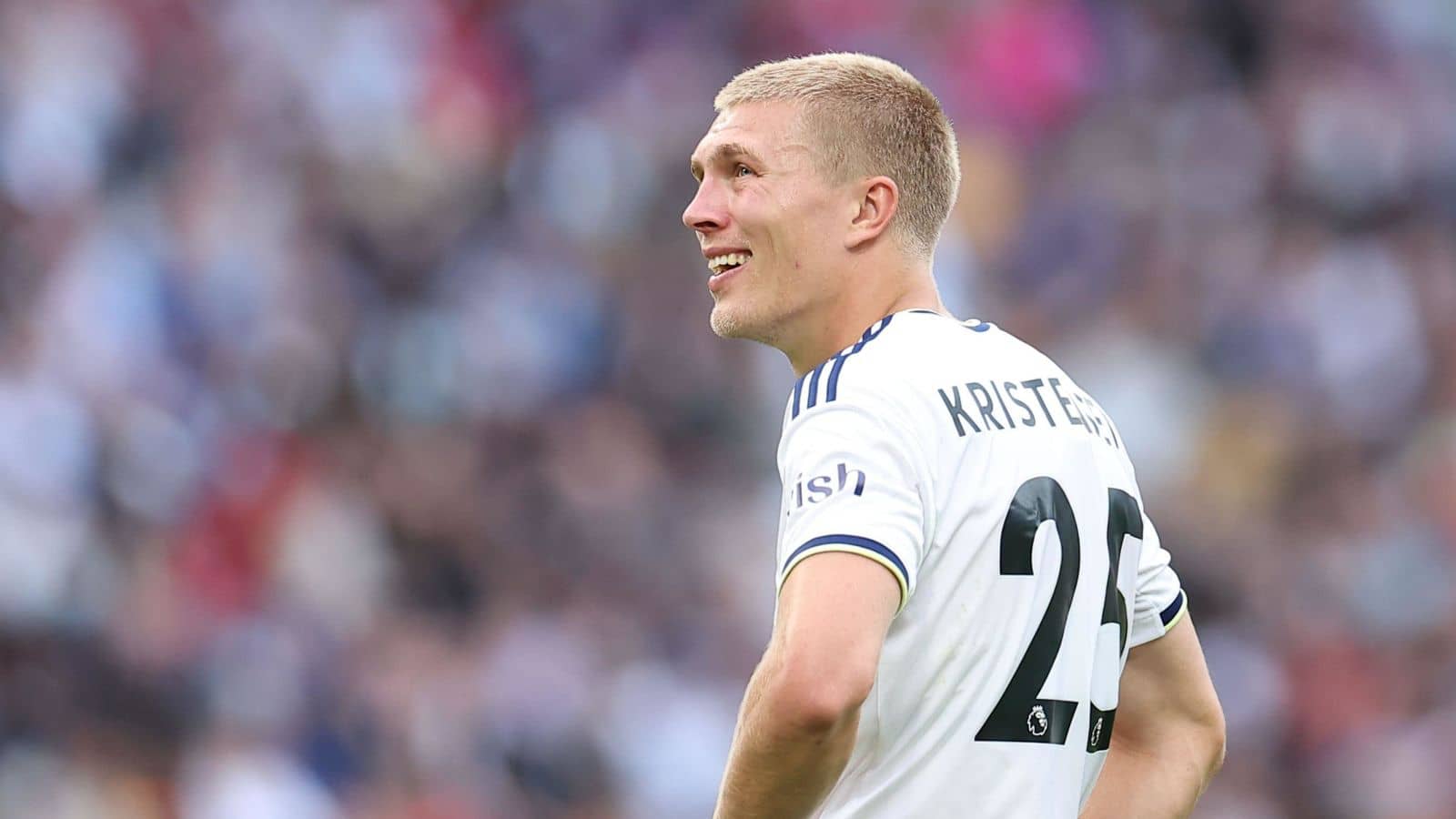 Leeds Utd are leading the race to sign Birmingham City's teen sensation George Hall in the New Year. The 18yo midfielder has broken through the first team ranks at St Andrews, and already has 17 appearances under his belt (mostly substitute). Victor Orta has been chasing him for some time, but it now seems inevitable that he'll leave in the New Year.

A host of top flight clubs have been credited with an interest in the England U19 star, but Leeds seem intent to bring him to Elland Road. A fee of £3m-£4m is expected. Birmingham City manager John Eustace says he is not surprised that George Hall is attracting attention from other clubs. The 18 year old has been linked with a move to Leeds United with the Daily Mail describing his departure in January as 'inevitable'.

Hall has enjoyed an impressive breakthrough season at St Andrew's. The England U19 midfielder scored his first goal for the club in a 1-1 draw against Watford in August and has amassed 17 league appearances this term. 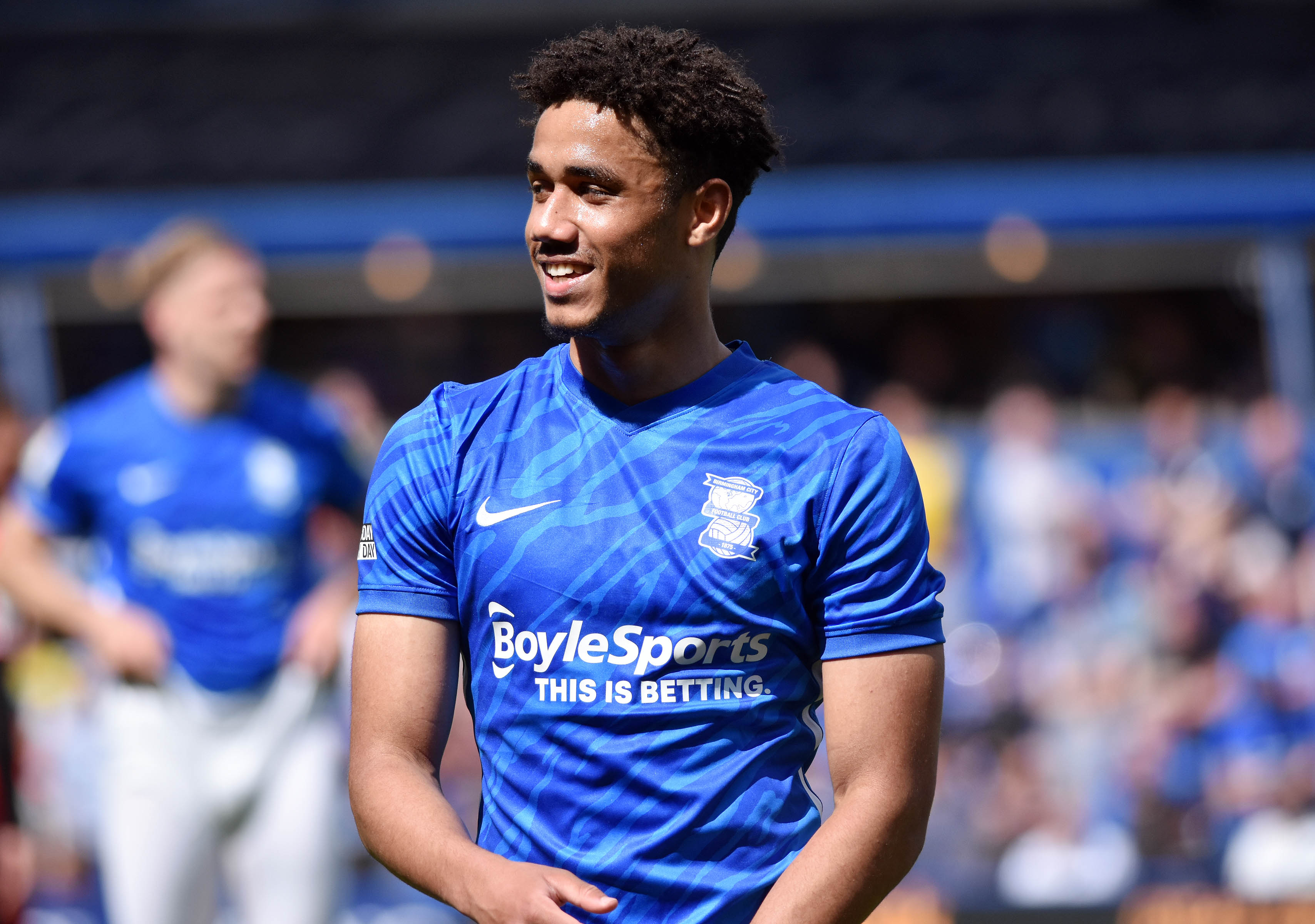 Poor passing letting the team down

Looking through the latest Premier League Statistics Data (from 'Whoscored'), it's easy to tell where Leeds have been going wrong this season! The Whites enjoy top half ratings in goals scored, shots per game, possession, and have leapt from 18th to third, due to their aerial supremacy.

Alarmingly, their passing accuracy has dropped from 78% (last season) to 76.6% this campaign. It may not sound like much, but it's the difference between 15th and 18th place in the rankings. It's the one discipline that defines the table. Five of the six best teams in the Country have the finest passing records, whereas at the other end of the table Forest, Leeds, Southampton and Bournemouth are the poorest. The one anomaly are Brentford, who's goals have kept them safe from the drop zone. Byebyegeegee wrote: ↑Thu Nov 17, 2022 7:41 pm Kristensen has a way to go yet before we can consider him settled in that position, in my opinion. As others have said he’s not the quickest and will inevitably be beaten in a foot race so needs to, perhaps, learn to be more positionally aware and, at the moment, cannot sustain 90 minutes. I think he will improve in those departments and will prove to be a solid acquisition.

As far as youth is concerned, I would rather spend a couple of million on potential than £25m on a flop.

Oh he does that as well.

Multi-talented is our scout

Lot are Undisclosed tiz the issue.

Mateo Joseph Fernandez was reported to be between £900k-£1.1mil.

Gnonto was £4mil with a good chance of exceeding £10mil according to Zurich President.

Sonny Perkins was Free but West Ham want well over £1mil in compensation.

Leo Hjelde was £1mil+ according to YEP.

Literally dozens more who all cost something.

It's hard to find as many are Undisclosed

It's basically a scattergun approach.

You sign loads for relatively small fees and hope enough make money to justify the rest.

Now is the time to go to your mothers drawer, collect pin, close thine eyes, and put said pin in anywhere that takes your fancy after 3 twirls.

Eyes must be thoroughly closed.

Or be worth their weight anyway