Could the end of Mateusz Klich's time at Elland Road be in sight?


Good Morning. It's Wednesday 23rd November, and here are the latest headlines from Elland Road...


Could the end of Mateusz Klich's time at Elland Road be in sight?

Mateusz Klich is set to quit Elland Road in January following an alleged falling out with Jesse Marsch. Already upset with the lack of first team opportunities, the 32 year old was then dropped by the Polish National team; and it is believed he holds the American responsible. Klich may not have been fit for International duty anyway, after picking up a knock in the 1-0 League Cup defeat at Molyneux, that also kept him sidelined from the 4-3 loss at Spurs.

With 174 appearances to his name, Klich became a stalwart figure under Bielsa's tenure. He bossed the midfield week in, week out, until finally, his body gave out towards the end of the 20/21 season. By his own admission he was suffering from burnout, from which he has never truly recovered (if we are honest with ourselves).

He limped through the 21/22 campaign, looking a shadow of his former self. His pace had all but deserted him, his goals dried up, and was always second-best picking up loose balls. The statistics from the Wolves match tells it all - during the entire game, he didn't win a single duel. 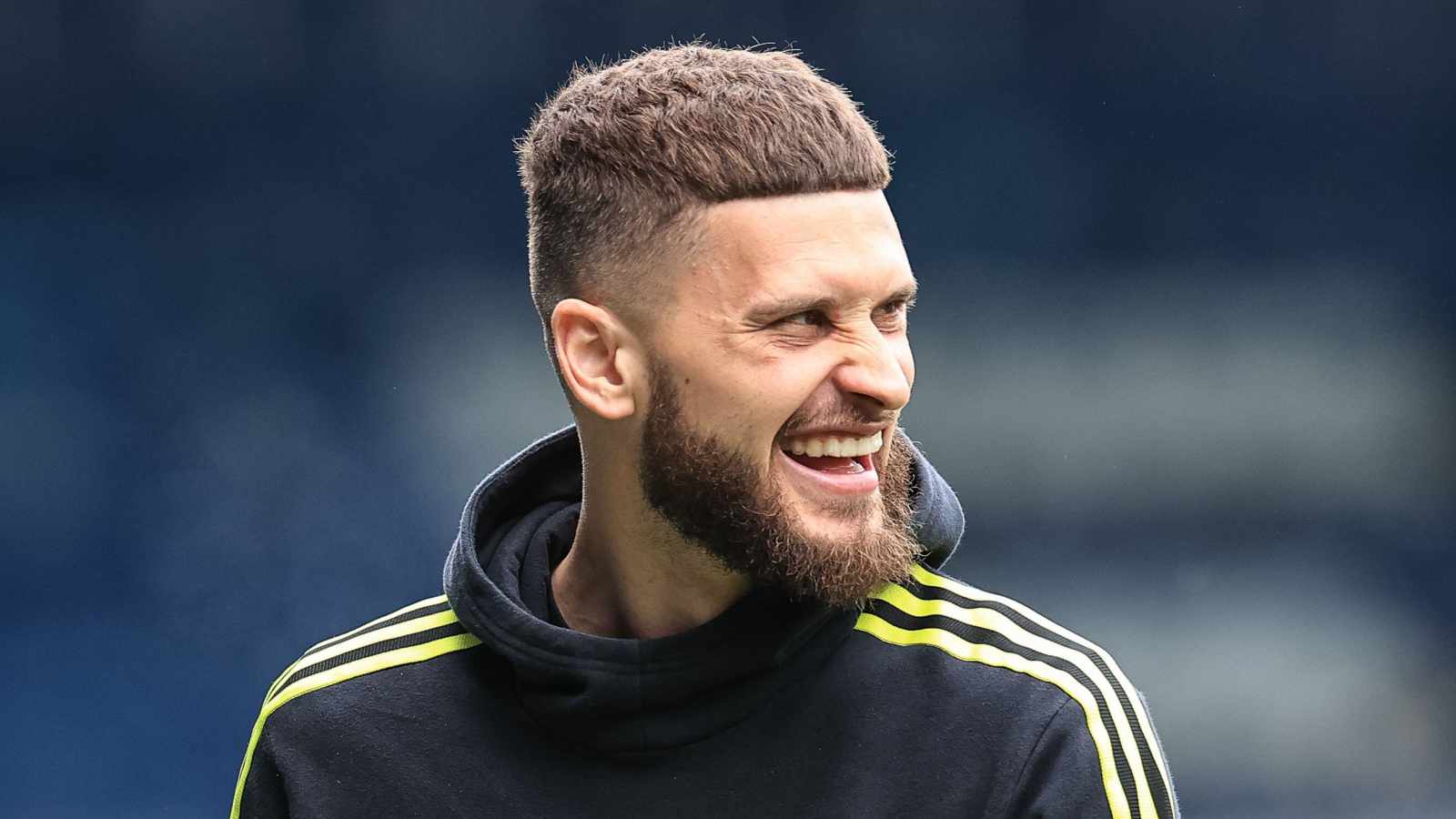 Underestimate Tyler Adams at your peril

Former England and Arsenal star Martin Keown has warned England, 'Underestimate Tyler Adams at your peril'. The football pundit was talking ahead of Friday's clash between England and the USA, with Tyler Adams and Brenden Arronson, both expecting to feature against the three Lions. Keown believes that the trio of Arronson, Adams and Pulisic could cause England problems, as both sides look to progress to the knock-out stage.

The attacking midfielder (Adams) is living up to the hype after a bright start to his Premier League career at Leeds and will be the main support act for Pulisic. Underestimate him at your peril. You are guaranteed 100mph football from the USA. It's all action and energy and England's defenders should expect a high-pressing game.

Aaronson covers great distances, as does his Leeds team-mate Tyler Adams, hence why Jesse Marsch signed them both in the summer. An ever-growing nation for football and with Pulisic probably their most gifted player, this hard-working group will give anyone a difficult game. The English and Welsh FA should be ashamed of themselves, after ordering their respective Captains not to wear the 'OneLove Armband', as it could result in a booking. Having had prejudice and discrimination issues rammed down our throats, at every opportunity over the last couple of years, it's unfathomable to believe that the risk of a yellow card would see a 180 degree U-turn in the principles of the FA bigwigs. 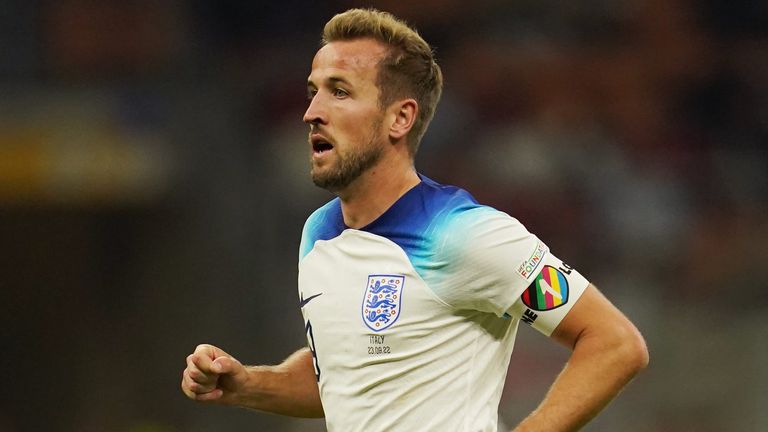 mentalcase wrote: ↑Wed Nov 23, 2022 10:13 am Morning all.
Klich has been a great servant but it was time to go last season imo, his performance at wolves was absolute dreadful, yes, he was out of position, but, he was awful all night, ran ragged by younger, hungrier players, says it all, time to go, same as a few more, no room for sentiments I'm afraid.
FA, well, what do you say about that spineless lot !!
TA, getting plaudits, nothing new, great addition to our squad, tell any would be suitor to do one, he's a United player, he's staying put, infact, we are adding to the team..........................hopefully.

Yet interestingly in the first game of the season, also against Wolves, Klich came on and ran the show, turning what looked like a potential defeat being turned into a win. Maybe in that first match, playing for the first team, he had more desire and commitment and knew how to play well with the first team players as opposed to playing with youngsters he'd not played with previosuly when playing in the cup match v Wolves. There is a role for Klich if used properly.

Could the end of Mateusz Klich's time at Elland Road be in sight?

He's been a great player Klich. I always applauded him for the way he came back and forced is way into the team after being sent out on loan. He definitely took his chance when it presented itself and he never looked back. Got us a few extra Polish fans along the way. I think a move at this stage of his career is best for him to play regular football. Not getting selected for the WC must have been devastating for the lad.

Underestimate Tyler Adams at your peril.

The only thing about TA i'm not underestimating is his style and the risk of injury. He's the first gear cog at Leeds. Jesse has done good bringing his boys in.

I would go a little further and want the players to wear pride boxers and then at the end of the game all line up around the center circle and drop their shorts for a laugh to see what happens? I mean what's wrong with celebrating George & Bungle from rainbow....?

Zippy wouldn't have stood for the b*llox. He would have done a 7 stretch if needs be.

BlackHillsPaul wrote: ↑Wed Nov 23, 2022 3:50 pm Klich has been a good player for for Leeds United. But at 32, and with the wear and tear on his body he can't be a regular player in the Premier League anymore. And he is clearly not happy with a bit part role. I would love to see him move to MLS. I know that feeds into the stereotype that it's a retirement league. It's not. But Klich can take a step down in standard and do a job for someone. And be a mentor to some young and developing players.

I'd be sorry to see Klich go, Paul, but a move to the MLS feels like it could probably work well for him. He still has a lot to offer, but perhaps not in a league as physically demanding as the Prem.