Help support the site by using our Amazon Affiliate link when making any purchases from Amazon.
Post Reply
10033 posts

Of course, this is their World Cup.

Fair play to them though they did okay and we were

....Sterling complete waste of time at that level...

They at least deserved a draw and if they'd won I would quite happily say well played.

We were dreadful.
Top

Hopefully that puts the myth of Grealish to bed.
Top

Quite a few others n all.

Southgate could easily go ultra defensive against the Czechs as a draw is enough for us.

The English substitutions didn’t work for me, not the sign of a good manager.
There Is Only One United.
Top

Players are being picked on reputation and that is wrong. Southgate is a negative yes man who picks favourites

We will go out as soon as we play anyone decent.

Bamford was absolutely robbed based on Kane so far.

All should start next match if Southgate has any balls.

Foden off whilst Kane and Sterling stayed on

Sterling was very poor this evening, but he wasn’t alone
Top

So you've written him off after 25 minutes

Foden was the only English player attempting to go forward and there were plenty of others who he could of been taken off ahead of him Mount,Kane,James,Phillip or Sterling
Last edited by Bally on Fri Jun 18, 2021 10:36 pm, edited 1 time in total.
Top

Tbf to Grealish he had no chance of living up to the hype he was given and whilst he didnt impress he wasnt the problem tonight imo.

And actually its better for us if the media concentrate on Grealish and leave Foden be imo because Foden is the one and if hyping Grealish keeps Foden protected then im all for it.

Good player Grealish but Foden has the potential to be great.

But it doesnt matter because Southgate will suck the talent and bravery out of both of them like a dyson and inject dullness and safety first.

Soon they will both be passing backward and sideways like good boys.
Top

So much passing backwards today.....just awful to watch
Top

Kane again comfortably the worst player on the pitch as he has been for the last two tournaments, so slow, and zero movement, reminds me of Chris Wood.

Kalvin quiet but everytime he looked up the forwards were doing f**k all so back or sideways it went. Grealish reminded me of Poveda, head down no end product. you can have all the skill in the world but if you end up tackling yourself and falling over what's the point.
21/22 team - Meslier - Ayling - Firpo- Koch - Llorente - Phillips - Dallas - Raphinha - Harrison - Klich - Rodrigo
Top

that rugby scrum in front of the goal near the end of the game was about the most exciting thing that England did during the whole night.

but sadly it reminded me of a bunch of 7 year olds playing football for the first time.

compare that to the well-oiled elegance of Italy and it puts English chances of winning the euros into perspective.

Tbh this is what a lot of us expected from England before the tournament began.

Our talented young players are wasted on Gareth. But it may well be the case that we're knocked out by one of the better sides like France or Portugal. If that happens I really don't expect Gareth to resign.

He will say that he's here for the long term and we're still progressing the project, blah, blah. I just wonder if the FA would have the balls to sack him in these circumstances and I doubt it.

The only way I see them booting him is if we get rammed by a rank average side like Scotland, which didn't happen, or say Sweden. In that case he might even go, like Hodgson after Iceland, as even he would be shamed by that.

So, don't roll out the red carpet for Frankie boy just yet. Should be hilarious if all his mates like Rio, Ashley Cashley Cole and JT, etc, start saying he's the best man for the job

As much as I loathe him, and think a Bielsa or someone like a Tuchel would be the answer, Lampard could probably do better than Gareth.
Top

Kane has done nothing in two games . £150 mill , Levy is taking the piss .Kane doesn't even look like he should be in the England squad , let alone first name on the sheet .
At least it's the England we have come to expect for fifty years plus , promise much deliver nothing .
Top

We may not progress any futher, and we can't crow about only getting a draw. But to dumbfound the pundits and exceed all expectations was a victory indeed. You could compare it to the charge of the Royal Scots Grays at the battle of Waterloo. 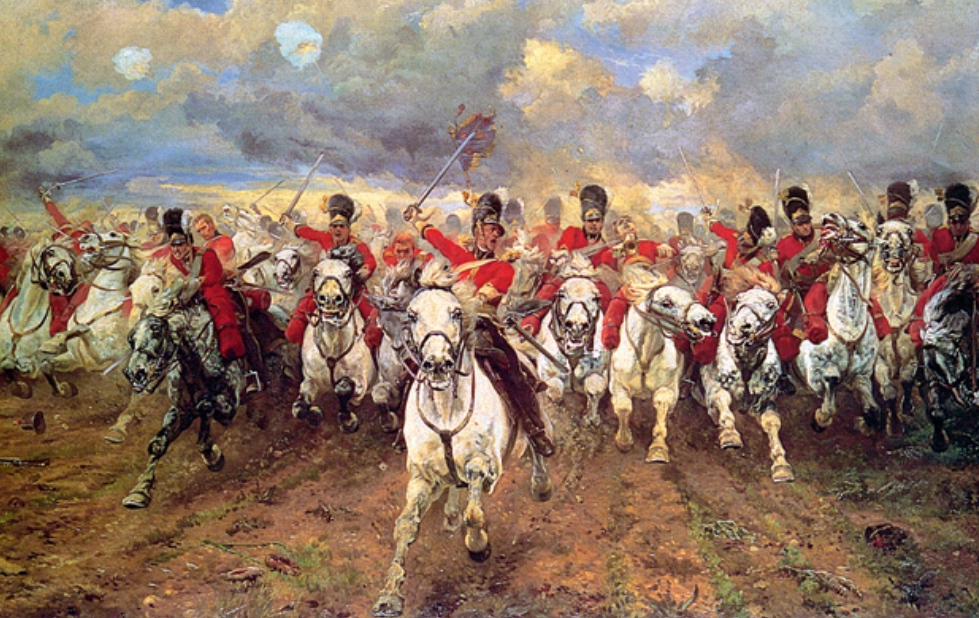 Poor performance against one of the lowest ranked teams in the tournament. We are usually crap the first game so we are ahead of schedule in that sense. I thought the Scots got their tactics spot on but we made it easy for them by dilly dallying around with it in defence too often and allowing them to get back into shape. Creativity was lacking in the middle to drive forward and open them up. The wingbacks didn't get forward enough. Another game that i feel Ayling would have enjoyed.

Poor performance out of the way and still unbeaten but same old England in terms of game management. We need more intensity and belief in the next game.

Mings good again and Pickford never put a foot wrong. The rest give yourselves a shake.

Only players to come out with any credit was Mings, Pickford
Top
Post Reply
10033 posts