Help support the site by using our Amazon Affiliate link when making any purchases from Amazon.
Post Reply
164 posts


Having recorded back to back losses in the League Cup against Stoke on penalties, and injury time misery versus Swansea City, Marcelo Bielsa will be hoping Leeds get back to winning ways on Sunday lunchtime, courtesy of a request from South Yorkshire Police.

Leeds are looking to win six consecutive away matches in all competitions for only the third time in their history. Marcelo Bielsa has no new injury concerns plus Luke Ayling and Tyler Roberts have returned to full training. Roberts in particular impressed during the U23 goalless draw against Crystal Palace recently and is available for the Barnsley game. Bielsa must decide whether to stick to the same starting XI that has propelled the Whites to third in the table or give Nketiah and Costa their first league starts of the season. 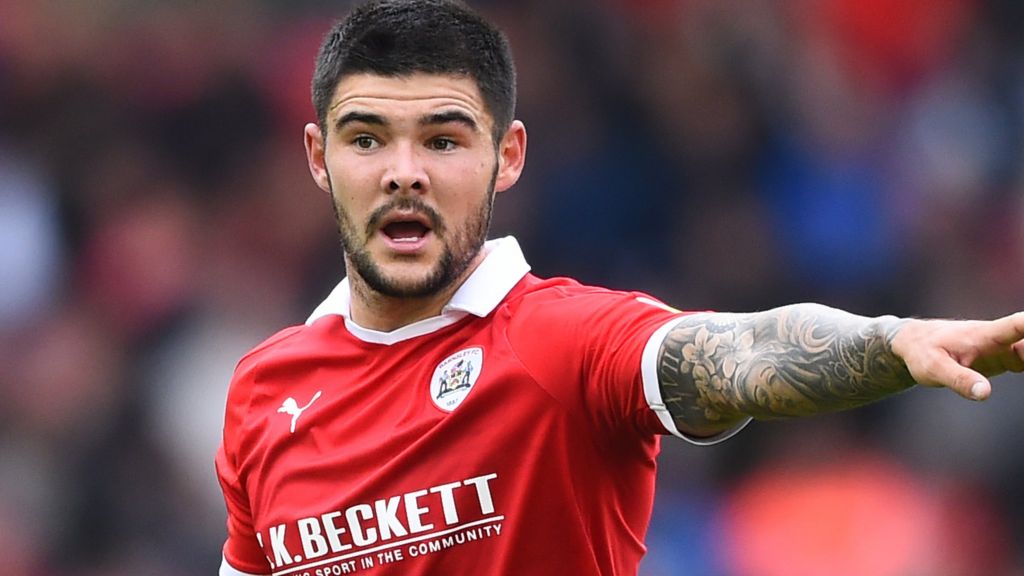 Barnsley have Cauley Woodrow, Jacob Brown and ex-Leeds lad Alex Mowatt back in the squad from injury for the Yorkshire derby against third-placed Leeds but they will be without left-back Ben Williams, who is suspended after his sending-off against Wigan. The Tykes are hovering just above the relegation zone in 21st place, and have not won sine the opening game of the season when they beat fellow promotion favourites Fulham. However, this is a local derby and anything is possible. Barnsley are looking to avoid losing back-to-back home league matches against Leeds for the first time, having lost 2-0 at Oakwell in November 2017 in their last meeting there.

Seems like yonks since we saw Leeds in action.

I expect the same starting lineup that we saw against Swansea.
I suppose we will find out at the presser tomorrow.
'We can wait for the next game with serenity'

For the first time in a long time I have a feeling Bielsa make a change or two for this game.
I think either Costa or Nketiah will start but not both.
I think Alioski will keep his place.
The bench is likely to be the same unless someone is dropped and he decides to include Roberts on it (way too soon in my opinion though)
There's bound to be a few ex Leeds players with a point to prove so I'm expecting a tough game but I fancy us to come back with 3 points.
The flowers of common sense do not grow in everyone's garden
Top

1-2 to Leeds Goal scorers Mowatt, Bambi and Costa and a lot of yellow cards
A bumble bee under the laws of physics shouldnt be able to fly, but it does because no one has told it that it can't
Top

Will there be any way of us Irish with work commitments to view this game... I saw 12.30 and though sky straight away but it seems not...
Top

Its on the red button I think.
Top

Normally sky would have it on their website as live football coming up?
Top

I thought it was only midweek games Cjay

but I could be wrong
Top

I only have the talktalk sky sports so will be on the lookout for a stream....
'We can wait for the next game with serenity'

Normally sky would have it on their website as live football coming up?

Not 100% mate but the website i use has never been wrong before.

First time for everything of course.
Top

but I could be wrong

Dont know Swannie, aside from the Saturday 3pm blackout think Sky can show football whenever they want.
Top

I'll be absolutely flabbergasted if Bielsa selected that team

Dropping our best attacking player since our premiership days doesn't rest easy with me.

AF has been outstanding this season
Top

Match to be shown on LUTV
Top