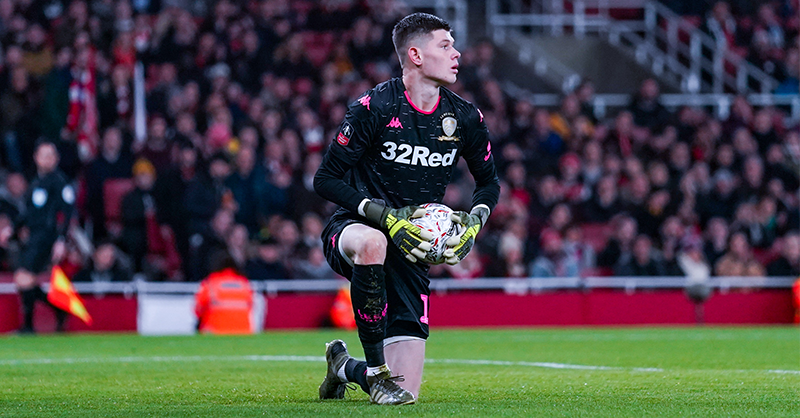 Good Morning. Its Friday 21st February, and here are the latest headlines from Elland Road...

With a hefty ban period period looming over Spanish keeper Kiko Casilla, Marcelo Bielsa has come out and said that should the inevitable happen, Meslier has shown the required level if required to play (not exactly a glowing report). Casilla is still waiting for the official word from the FA regarding his racism charge, but knowing that the governing body can convict the former Real Madrid shot stopper on probability, not fact, things don't look good for the 33 year old.

Casilla will face between 6 and 12 games on the sidelines if found guilty. With such a long ban looming, why hasn't Bielsa given promising young keeper Illan Meslier a chance between the sticks? The reason was divulged yesterday at the pre-match press conference. Should Meslier play 10 first team games for Leeds, there is a clause in his contract that the deal will have to be made permanent, with a fee of just over £5m agreed. Leeds proposed Summer takeover by Qatari businessman Nasser al-Khelaifi could be in peril after it has been revealed that the PSG owner has been charged by Swiss prosecutors in connection with a bribery investigation into World Cup television rights. Former secretary-general of FIFA, world football's governing body, Jerome Valcke and a third unnamed businessman were also indicted by the Office of the Attorney General of Switzerland (OAG).


Last month Fifa reached an amicable agreement with Khelaifi, to drop its criminal complaint relating to the awarding of 2026 and 2030 World Cup rights to Qatari broadcaster BeIN Sports.

I have been cleared of all suspicions of bribery and the case has been dismissed definitively and conclusively. While a secondary technical charge remains outstanding, I have every expectation that this will be proven completely groundless.

While I have cooperated with all authorities during the legal process, the three year investigation has been characterised by constant leaks, misinformation and a seemingly relentless agenda to smear my reputation in the media – completely irrespective of the facts and the notion of due process. For that reason, I have requested the relevant Swiss authorities to open a criminal enquiry into the conduct of the investigation. 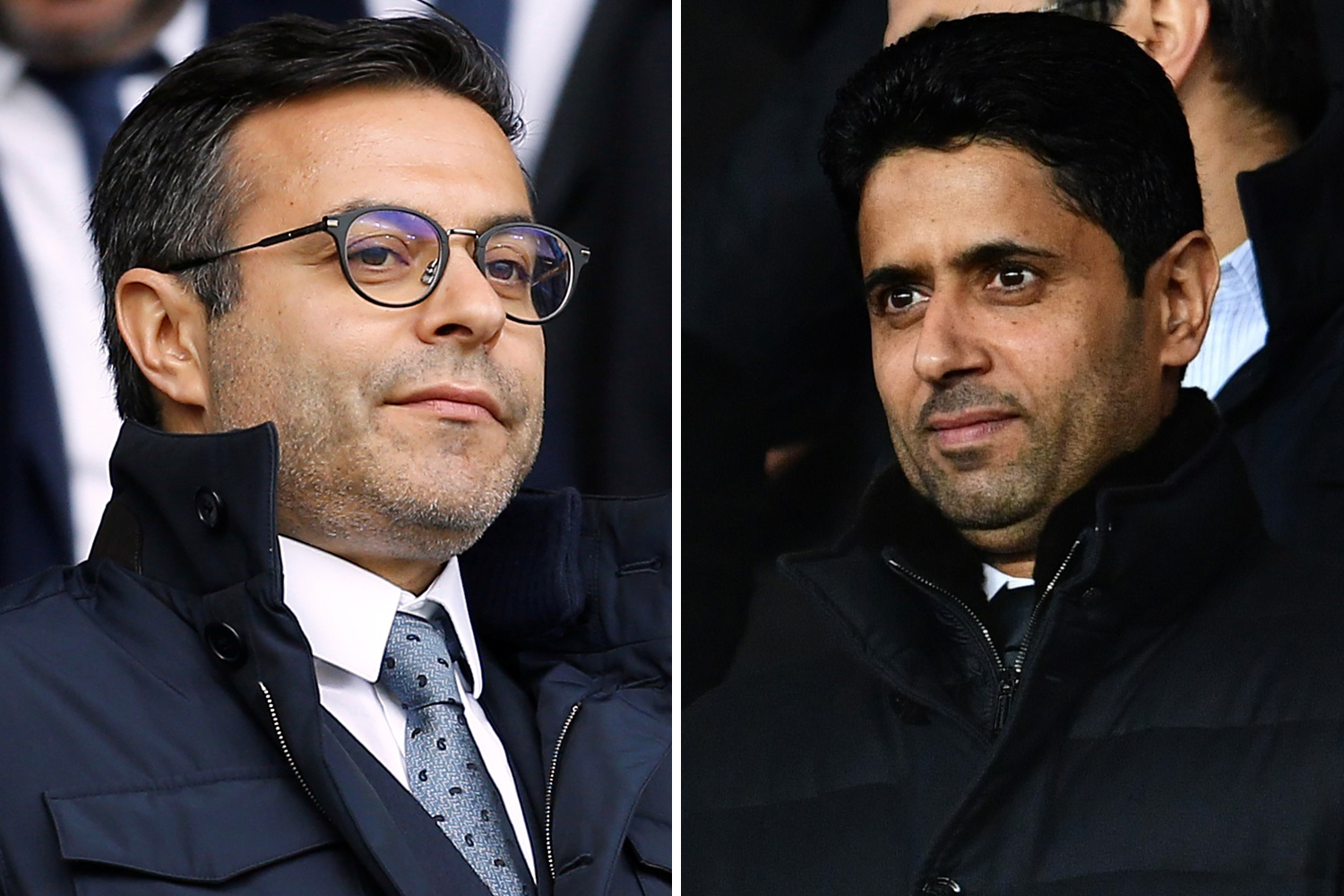 I would say 'required level' is a perfectly glowing report from Bielsa, given his standards.
Top

Leeds hoping for a six game ban then....
'We can wait for the next game with serenity'

'Would he kill his granny to win a match?' Bobby Collins
Top
Post Reply
4 posts • Page 1 of 1