Good Morning. Its Wednesday 8th April, and here are the latest headlines from Elland Road...

Respected Sports writer Martin Samuel has disclosed that many Championship club owners have been in discussions about a process known as group administration in a bid to avoid financial ruin. Many clubs in the second tier of English football are yet to agree a wage deferral, and with at least a two month wait until the season recommences, countless clubs face bankruptcy.

It would involve every Championship club being placed into administration on the same day. This would mean that all players would become free agents, and all staff let go. Each owner would then buy the club back and renegotiate contracts. Current rules state that any club entering administration would be deducted a 10 point penalty as well as a transfer embargo. EFL rules state a change would require 75% of Championship clubs to agree.

There would also need to be agreements in place to ensure players were not poached, though obviously would be easy pickings for Premiership or overseas clubs. This would have a detrimental effect on the relationship between players and their clubs, but what are the consequences? The Leeds United accounts have been made public for last season and despite record revenues, colossal losses have been recorded. Financial expert Kieran Maguire (PriceofFootball) explains all.

Leeds lost £36m in the 18/19 season. With player sales taken into consideration, the annual loss stands at £21.4m. Leeds paid £2.2m in rent. Player sale profits were down by £15m. Player purchases were £16m and sales £16m. There were reference made in the accounts to ‘a number of legal claims’ against the club which are not quantified.

Noel Whelan has urged his former club to offer Bryce Hosannah a new and improved contract at Elland Road. The highly rated right back has been regular in Carlos Corbaran's U23 side this season where he has drawn the attention of other clubs. Leeds turned down offers for the former Crystal Palace youngster in the January transfer window, so are obviously keen to keep the 20 year old at LS11. Hosannah is out of contract in the Summer and could leave the club on a free contract.

What it does probably do is put him in a very strong position to demand that little bit more. When a club’s asking for you and wanting to sign you on a free contract, it gives the parents, the player and the club something to think about. You can’t let young players go too quickly, even when they haven’t really stepped up to the first-team level yet, this is why you have an academy system. 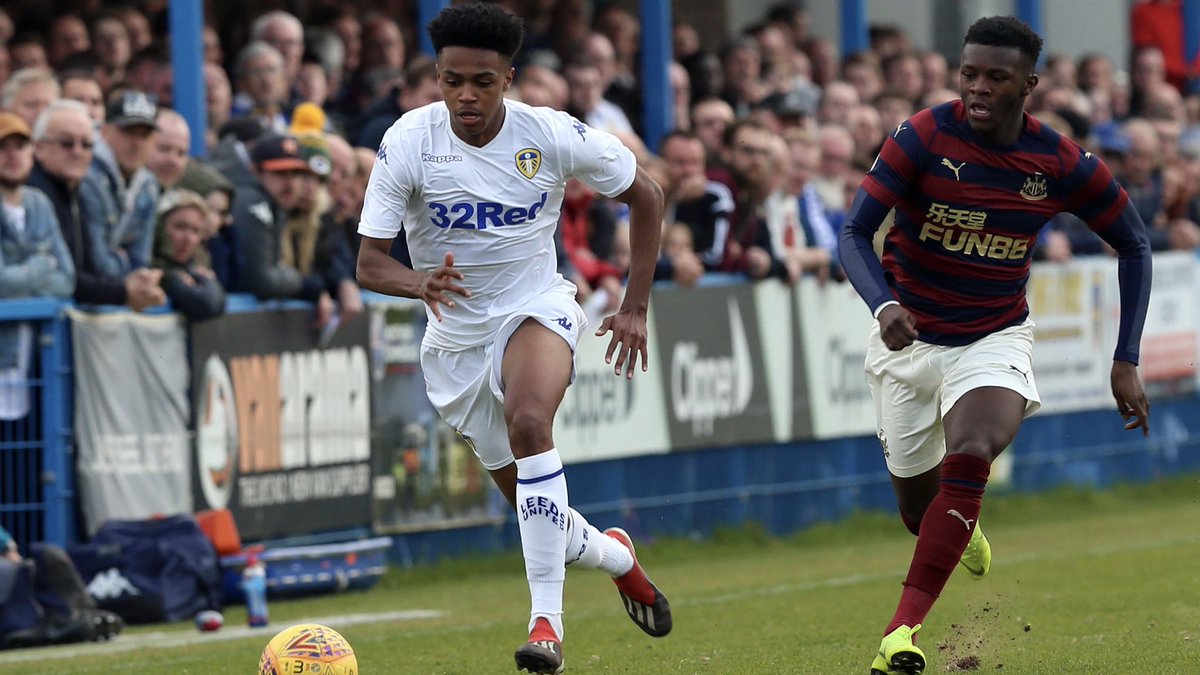 Radrizzani to reward players with 2% bonus for deferring wages

Leeds are to reward their players with a 2% bonus of the wages once the season resumes. The generous act comes from owner Andrea Radrizzani as a gesture of goodwill as the players agreed to defer the majority of their salaries until the season resumes.

It has been made clear that the players did not negotiate this when asked to take the deferral. Bielsa's men were the first club in the Championship to accept this scheme. Leeds are currently losing just over £500,000 for every home gate. 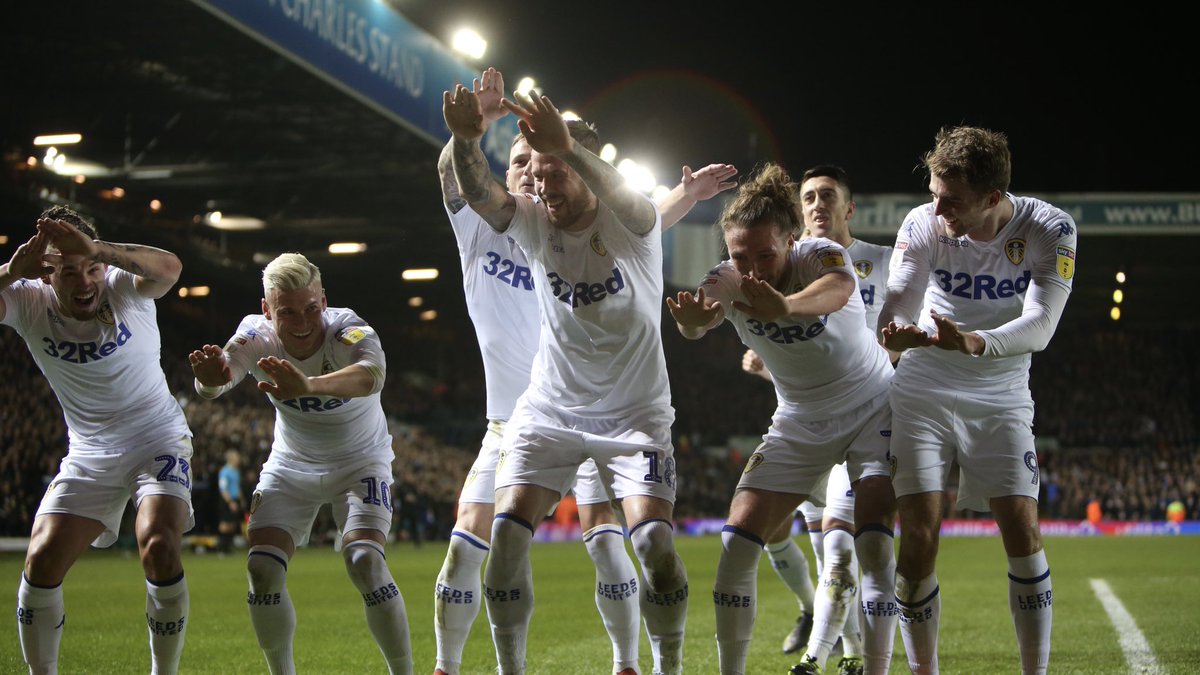 Group administration sounds like BS to me, the fact its even been discussed shows that football in this country is completely broken and i can't see how leagues below the prem would continue as a going concern - what the hell's the point. All the best players would be poached for next to nothing and no one would be able to sign anyone. The gap between the champ and prem would be insurmountable, the 3 relegated would just get promoted every year effectively making the prem a closed shop. - there is no way 75% of owners would agree to this. Im sure clubs like reading who have got themselves in a mess paying £225 in wages for every £100 they earn would be right behind it but others would not.

We need promotion from this season or we are scuppered along with the rest in this league - cant lose over 30 million in a season and it count for nothing surely.
Top

Group Administration is a no no.

But it illustrates how desperate the clubs are becoming now.

This crisis has exposed the flaws in so many systems that have been so poorly managed for so long.

With the Football League well overdue for an overhaul maybe it is time for a huge restructuring into something that is more economically.
Clubs were on their knees well before Coronavirus.

I am for a two tier pro system in England and Wales.

Cut cut cut.
'We can wait for the next game with serenity'

It's time for a wage cap. No player in the Championship should be on more than £20k, the finances are already massively stretched in this league.

Losing over £20m is very worrying. I got criticised for criticising raising the wage bill and got called negative, but this just shows you can't hand out large contracts on a whim in a league like this. Not sure what would happen financially if we don't go up.
What I want from an owner: 1. Ambition. 2. Wage bill control. 3. Cut spending on loan fees. 4. Better scouting. 5. Get bigger fees for our best players. 6.No ego.
Top
Post Reply
4 posts • Page 1 of 1