Help support the site by using our Amazon Affiliate link when making any purchases from Amazon.
Post Reply
2 posts • Page 1 of 1

Good Morning. It's Thursday 9th April, and here are the latest headlines from Elland Road...

German Media outlet Sport Bild have disclosed that French International Striker Jean Kevin Augustin will join Leeds in the Summer, if the Whites secure promotion. This contradicts what the Former Chief Football Writer for the Yorkshire Evening Post says. According to Phil Hay, Augustin was yet to agree terms with the Whites, and talks would progress if and when Bielsa's side won promotion.

According to the German source, Leeds will part with 18.5m to bring the former PSG hitman to West Yorkshire after both club, and player agreed personal terms. Augustin hasn't endeared himself to the Elland Road faithful.

Since January, big Kev has only managed 49 minutes of game time, and due to his lack of fitness, picked up a hamstring injury. He is currently working hard with Rob Price, Leeds head of medicine and performance. 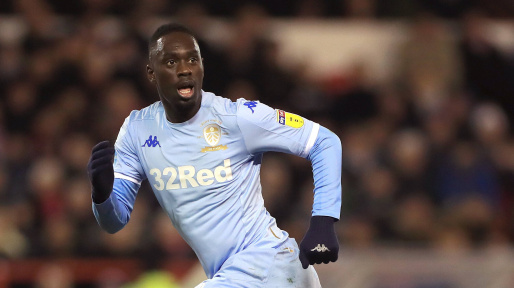 Popey - Club is confident of working within FFP

Following the 2018/19 accounts being disclosed, Leeds journalist Adam Pope has put a positive spin on the disappointing figures showing a 21m loss. Speaking from his twitter account, Popey was quoted as saying...

So, just to be clear this period represents the transition from Heckingbottom to Bielsa & the costs associated with that change including his staff & alterations at Thorp Arch etc. The player sales in the period are the £15m for Ronaldo Vieira & Jack Clarke.

The figures do not include the sales of Pontus Jansson, Kemar Roofe & Bailey Peacock-Farrell. Despite the losses shown the club is confident of working within FFP as the current year (19/20) will reflect better with revenues in excess of £50m. 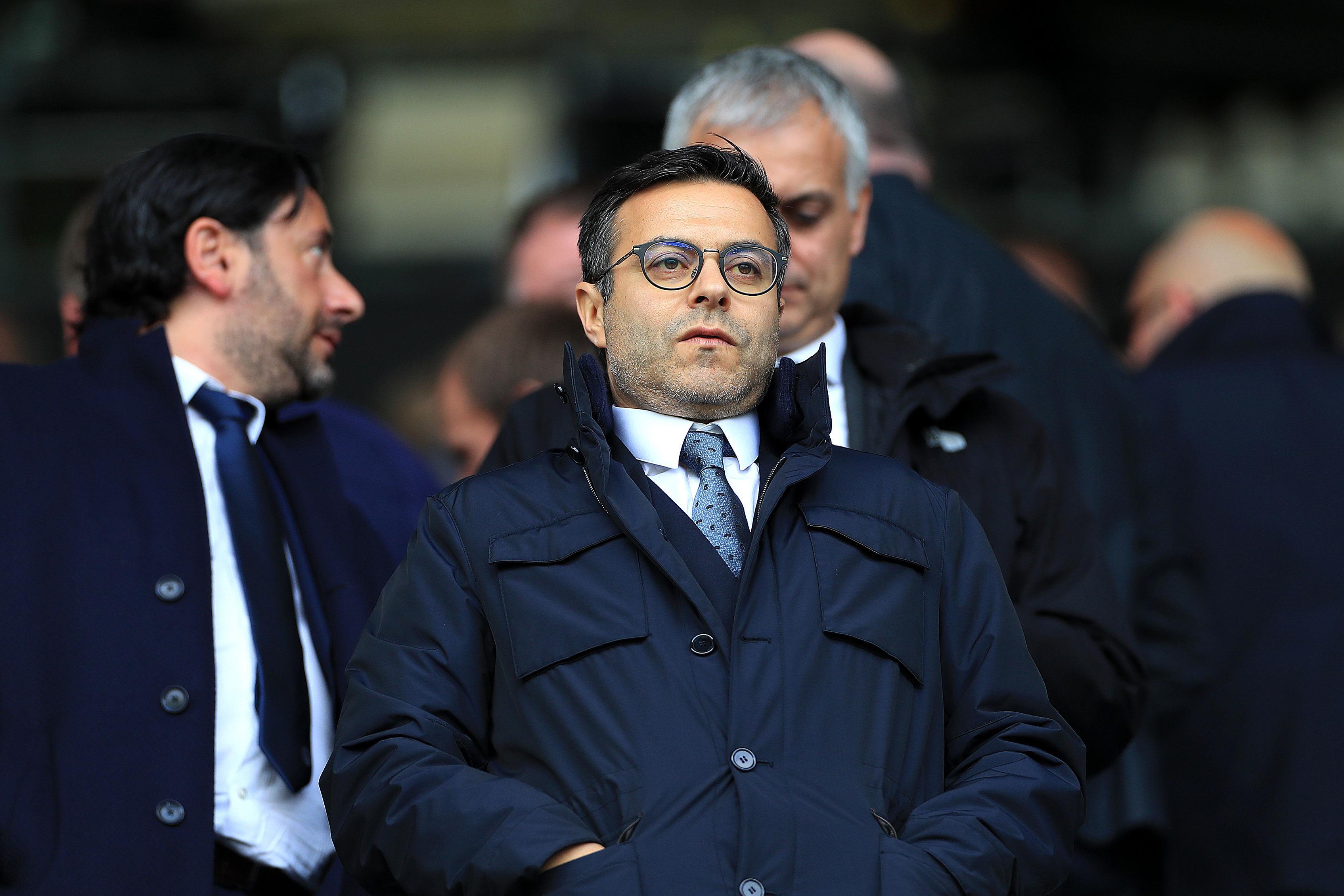 We are well clear of (FFP) trouble

Life long fan, and Director of LeedsFansUnited, Mike Thornton has gone into depth to show exactly why the club is not only in safe hands, but 'well clear' of being penalised under Financial Fair Play regulations. Profitability and Sustainability Rules:

The level of debt and its increasing nature a worry without the added issue of COVID-19 shutdown. It's noteworthy that for the first time in yonks the bank trusts the Club enough to agree an overdraft facility.

Even with all the cash Radz pumped in the Club still needed to squeeze another £2.5m out of its operations There still seems to be evidence of "forward selling" of transfer debtors although the exact sums are unclear.

All in all, my first glance at the accounts is positive and they are in line with expectations. As regards FFP, we are well clear of trouble as at 30th June 2019.

Congratulations to all Club personnel for their great performance in raising revenues and points on the field. 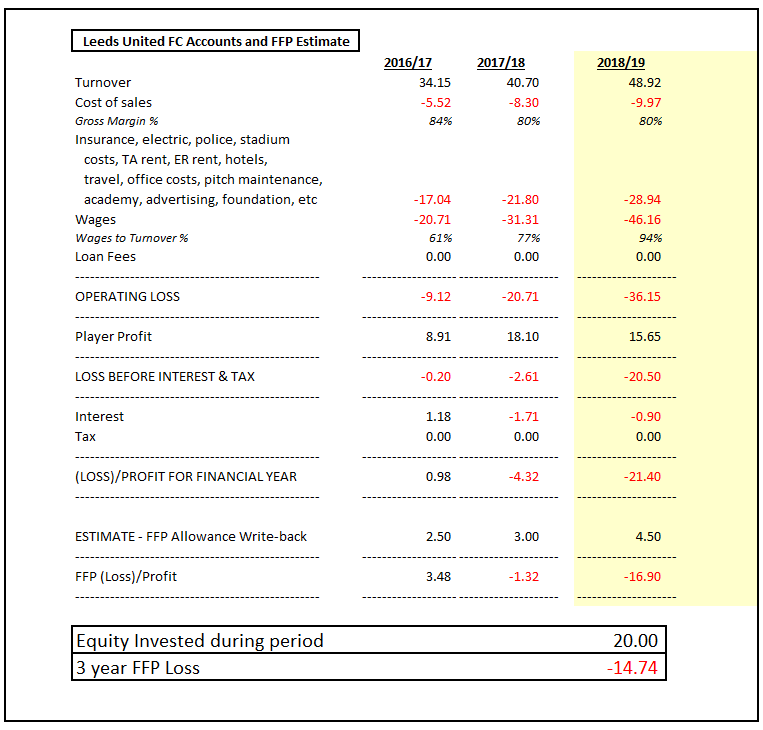 I still have high hopes for JKA.

There is a Premier league level talent there imo we just need to get him fit and firing.

Thats good, like most Championship clubs we arent in great shape financially according to the accounrs.

How long can Radz keep this up at this level?

I may not respond everyday but do read everyday, appreciate the effort Ell