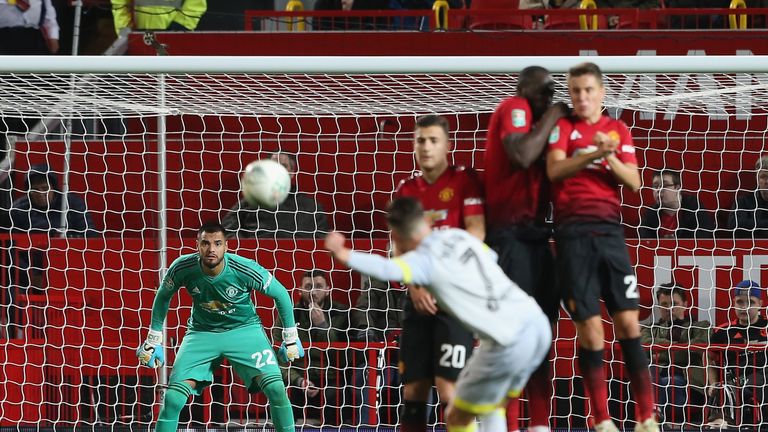 Good Morning. It's Tuesday 2nd June, and here are he latest headlines from Elland Road...

Various newspapers are reporting that Leeds are lining up a bid to bring Liverpool winger Harry Wilson to Elland Road this Summer in a £12m deal. The 23 year old winger has enjoyed a successful season on the South Coast at Dean Court amassing 23 appearances during this first Premier League season. Liverpool have made it clear that Wilson is surplus to requirements and are willing to let him go for almost half the price of his valuation from last season, to free up funds.

Bielsa has failed twice to land the Welsh International, but with Promotion not far away, could Leeds be looking to purchase three wingers this Summer? Leeds have already paid their first of four installments on Helda Costa (totalling 15m inclusive of loan) and look set to snap up Jack Harrison from Manchester City for a cut price £8m.

It could be third time lucky. He has gone to Bournemouth and Derby previously (instead of Leeds).

He is a player that is admired by Marcelo Bielsa and a player that fits the bill when you look at style of play – an attacking midfielder that has technical ability on the ball. He has a little taste of Premier League football so if he is available I think Leeds will be interested.

He seems like a very, very exciting player and a good addition. Coming from Liverpool, he has great pedigree and he has proven his worth at Derby. There is a player there. 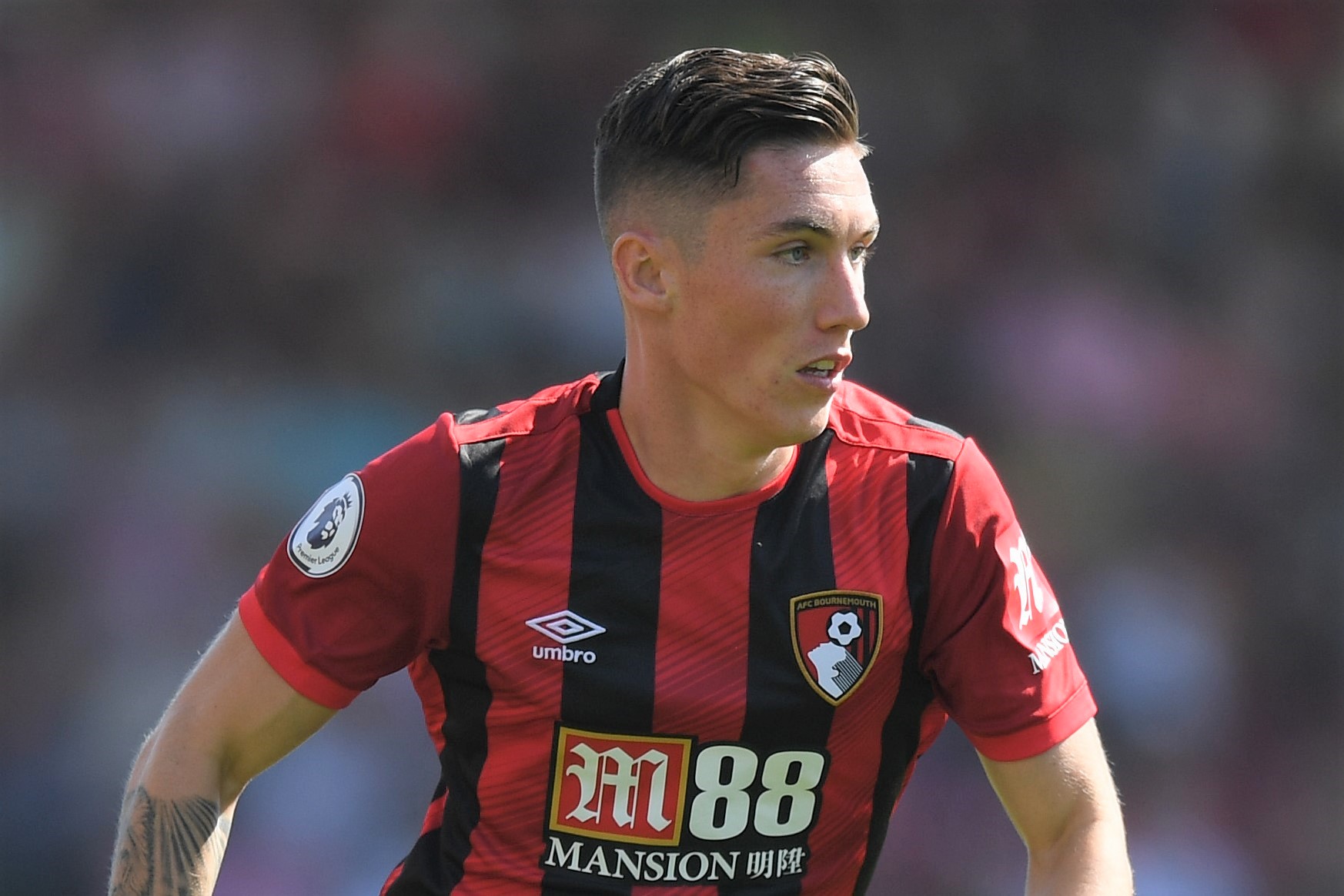 Struggling Charlton boss Lee Bowyer has been discussing the Addick's unfortunate predicament with players who are out of contract or at the end of the loan agreement with TalkSport. Leeds play Charlton on the last game of the season, and there is a real doubt that the South London club may not be able to field a senior side.

We have 15 players out of contract, six loans and nine of our own. They finish at the end of June. Unfortunately for us, three of those players have said they’re not going to play. Lyle [Taylor] is one of them. That’s tough for us, Lyle is a big player for us. When he plays we win games.

Lyle has said he’s not going to play because of risk to injury. Chris Solly is the same. David Davies on loan from Birmingham doesn’t want to come back. It’s just another hurdle. But we’ve got another 22/23 players who do want to play and that’s the most important thing.

QPR Chief Executive Officer Lee Hoos says the club are appalled by Sunday’s announcement from the EFL regarding the restart of the season. Hoos said...

I am absolutely stunned by this announcement, as is our Director of Football Les Ferdinand and our manager Mark Warburton. Incredibly, there has been absolutely no consultation with individual clubs nor with the Championship doctors' working group by the divisional representatives - or anyone else in the Football League – regarding this matter.

On top of that, we were only made aware of the statement 40 minutes before it was made public. Having spoken with Les and Mark, they share my views. We are vehemently opposed to this schedule. The players haven’t even returned to full-contact training at this moment and yet they are now expected to be in a position to play at a competitive level in just three weeks’ time.

I have made our feelings known to the EFL and, having spoken with a number of CEOs at other Championship clubs, I am not a lone voice on this matter. We are absolutely appalled.

Wilson can play centrally behind the striker, as an attacking midfielder, so probably wouldn't be used as a winger. We could certainly use a dead-ball specialist. I'm not sure I am enamoured with him (can't forget his over the top celebrations in the Derby playoff game)
Delapsus Resurgam - When I fall I shall rise!
Top

Wilson would be a fantastic signing, finally a replacement for said and he can cover the wings too, has premiership experience and Bielsa will only improve him too, 12m is a great price if true.
QPR players clearly weren’t as strict with their home exercise programme as our boys were. I cannot wait for June 20th
I realised I was dyslexic when I went to a toga party dressed as a goat..
Top

Wilson would be great value for £12mil, makes the Jack Harrison for £8mil look a bit expensive imo.

We'd probably have been promoted had we got him last season.

Talented boy, be a very happy Cjay if we get Wilson.
Top

A Preston player has tested positive for the Corona Virus AFTER the club’s first full-contact training session!

Hopefully the usual bo11ocks. Wilson is not good enough for the PL and for that price, could get far better.
Top

I guess a lot depends on if he was at the contagious stage of the illness. With testing every couple of days in theory the illness can be detected before the player becomes contagious as the player presumably wouldn't have had the illness 2 or 3 days ago. At worst then all the players and staff he has been in contact would need to be isolated. I believe it has so far been small groups so it may be that it is just 4 or 5 players. I guess we will find out soon.
Senor El Weasel
Top

Let's call the whole thing off !