Good Morning. It's Tuesday 14th July, and here are the latest headlines from Elland Road


Bonus payments will cost the Whites over £19m if promoted

Football finance expert Kieran Maguire has revealed how much Leeds United may have to pay if they earn promotion to the Premier League. He said:

Because the Premier League wants itself to be seen on HD or 4K televisions, you’ve got to upgrade the floodlights. So, realistically I think Leeds will be looking at between £5-10m on that. You also have to upgrade the perimeter advertising areas and things of this nature.

I went into the small print of Leeds’ accounts and, in terms of the relationship with the former owners, the only thing I could find out was a loan of around about £4m. Now, it could be that that loan becomes instantly repayable upon promotion. So, that’s something to be aware of, but that’s bearable.

Leeds will have to pay transfer top-ups or add-ons of £5m to other clubs should they be promoted. I think the big one, and this did take me a little bit aback because this is probably more than we see at most clubs, is that according to Leeds’ accounts, if they are promoted, the bonus pool for staff, which I presume is mainly players and management, is a whopping £19m.

So yeah, that money will effectively come out of next year’s income from the Premier League.

Manchester City’s two-year Champions League ban has been overturned by the Court or Arbitration for Sport. It was decided that City did not disguise equity funding but failed to co-operate with UEFA, meaning a smack on the wrist and a £10m will suffice. This will anger many clubs who have gone without, in order to stay with the FFP parameters. If a club is big enough, and has the resources to hire the best lawyers in the land, can the governing bodies of football compete with this?

Wigan Athletic recently entered administration, and look set to be relegated if the mandatory 12 point deduction takes place. Whilst they are appealing the decision, if they had Citeh's lawyers, the outcome could embarrass the EFL. What will happen to the likes of Derby and Sheffield Wednesday have have set out to deliberately deceive by bending the rules in their favour by selling their grounds back to themselves under the guile of a third party?

Meanwhile Uefa have announced a series of “emergency measures” to acknowledge that clubs competing in the Champions League and Europa League will temporarily be permitted to put more money into their clubs, to cover increased losses caused by the effects of Covid19. 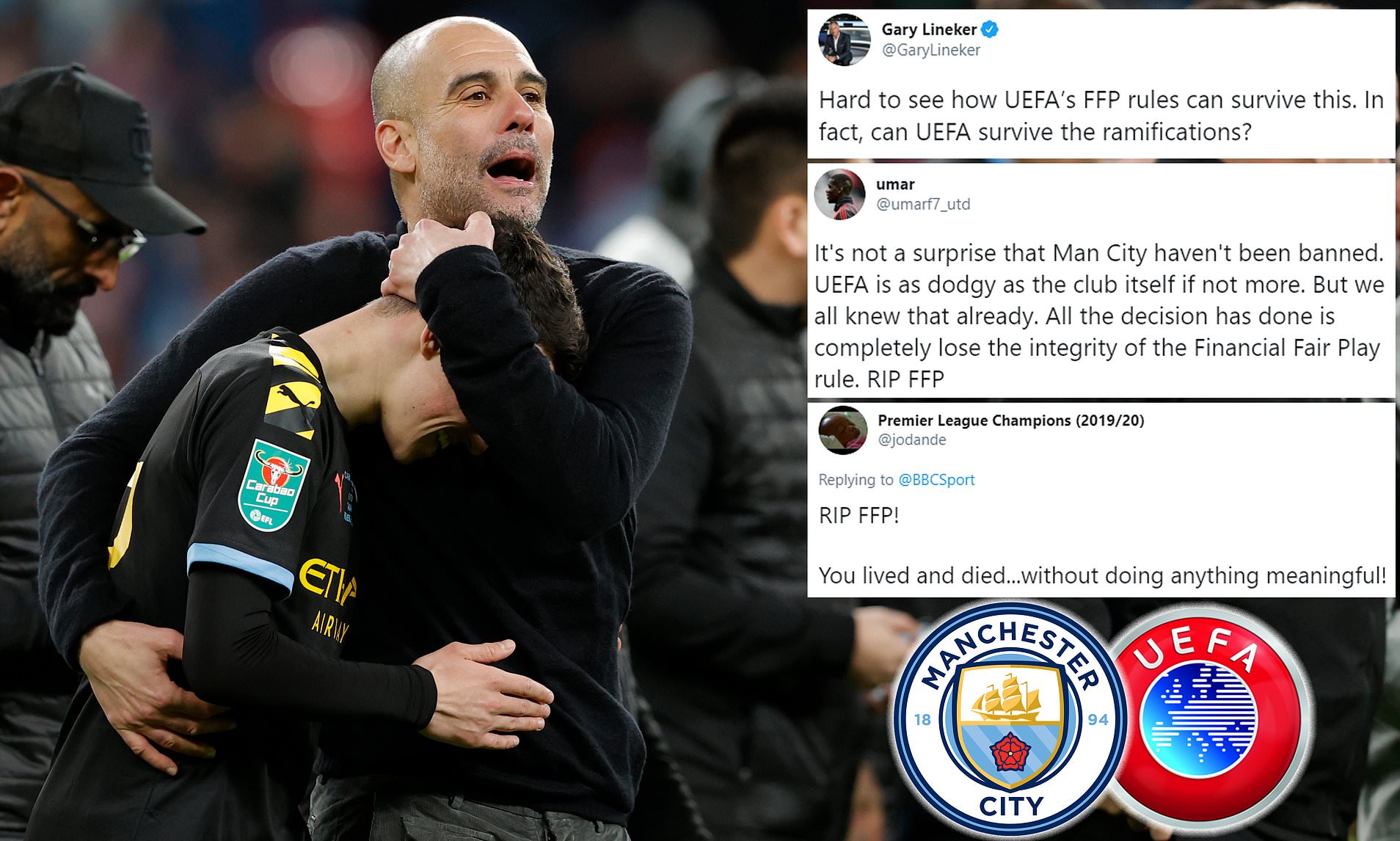 No surprise about Man City

We will earn more than 19 million extra playing in the Premier League.
We're going up like there is no gravity!
Top

FFP is broken and is not doing what it is supposed to. Get rid.

Our finances, if what has been reported is true, with upgrades, bonuses, incressed wages, already due transfer fees like Costa, the JKA farce, the lost revenues from this season due to Covid 19, the 8£M less for promoted clubs and going forward there being less in the TV pot. I wonder how much is left to pay the manager and also of course strengthen the squad.
'We can wait for the next game with serenity'

It would be very galling to see Derby and SW getting away with flouting FFP rules especially when Radrizani has been seemingly so restrained by them to the detriment of the club and yet has been so diligent in abiding by them, but it wouldn’t surprise me at all. FFP it seems is finished.
Top

Unless he has a detailed knowledge of our internal finances I'd be very surprised if this is true. That's like a million quid to all of the senior squad and management which seems insane. Speculating 5 to 10 mill to change some floodlights....

Squads in a good place for nxt year. A good striker and retaining white will be priorities. Bring in another winger too
Top

Philips probably out for season.....

Games played with and without Phillips 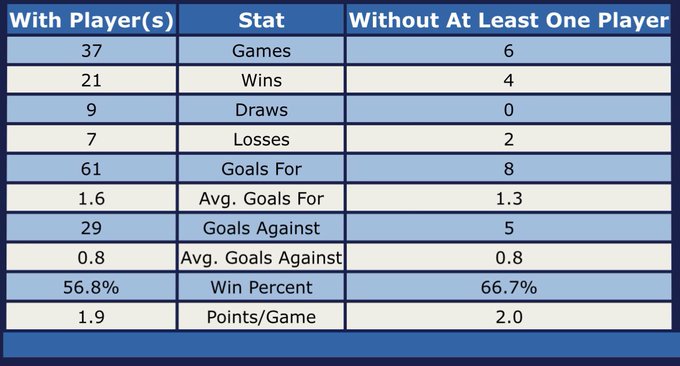