Help support the site by using our Amazon Affiliate link when making any purchases from Amazon.
Post Reply
16 posts • Page 1 of 1 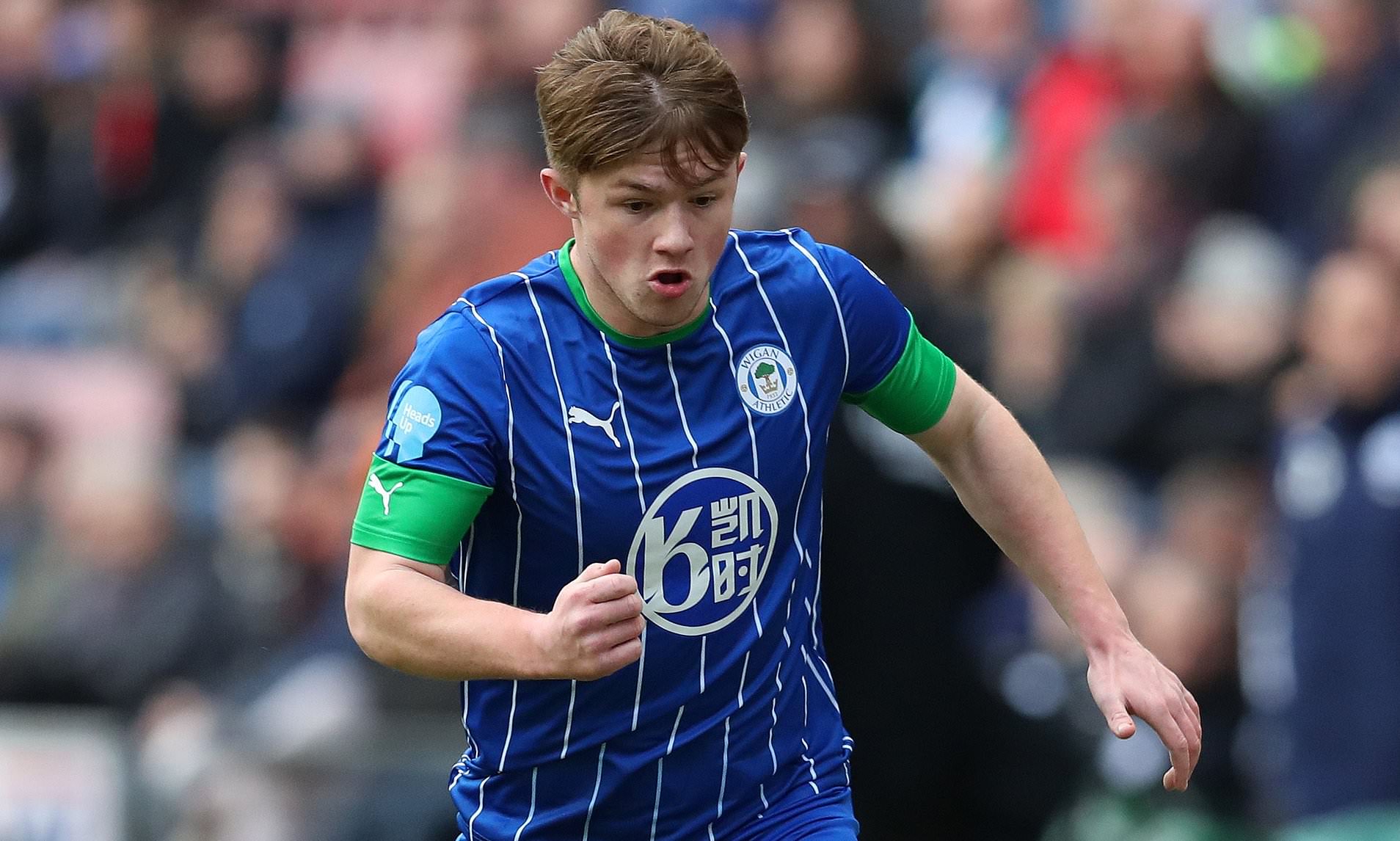 Good Morning. It's Monday 10th August, and here are the latest headlines from Elland Road...

Highly rated teenage sensation Joe Gelhardt is on his way to Elland Road after personal terms were agreed over the weekend. Gelhardt caught the eye of many clubs up and down the Country last term, making 19 appearances and netting once for Latics.

Paul Cooks side went into administration in the second half of last season, and although they produced some amazing results on the field, their off field financial situation led to a twelve point deduction, and relegation to League 1.

Leeds have been in contact with Gerald Krasner, the administrator of Wigan Athletic, and a fee of £900,000 has been agreed. I wonder whether the fact the Krasner was once Leeds Utds Chairman helped push the deal through.

Gelhardt is expected to sign in the next 48 hours. Former England forward, Kevin Phillips believes the Whites should send Gelhardt out on loan next term.

When you have come from playing regular football, to sit on the bench and to some days not make match day squad can be really frustrating and can have a major knock-on effect with a player’s confidence.

If he is not going to be involved week in, week out I would like to see him go out on loan. Get that experience and learn the game. Then when he comes back to Leeds he will be a better player.

I would fully expect the young lad to be loaned out. Whether that be for six months or a year. Until the New Year might be a better option. Bamford to lead the line in the Premiership

In his recent mailbag, Phil Hay was asked whether he expected Patrick Bamford to start the season leading the line? The 26 year old netted 16 times last term in 45 appearances. Unfortunately, he also missed the most guilt edged opportunities in the Championship last term (over 30). Hey replied...

Bamford probably will start. I don’t, in all honesty, expect the line-up on the first day of the Premier League season to deviate much from Bielsa’s preferred line-up this season.

Bielsa’s faith in Bamford has paid off so far. Bamford’s been part of a team who won the league by 10 points. Bielsa likes to be loyal and there’s something to be said for that.

With multiple proposals on the table, Leeds are very much in the driving seat to see who will take over the shirt sponsorship for the 2020/21 season and beyond.

Although the West Yorkshire side signed a two year extension with current sponsor 32Red which would have taken them to the end of the 20/21 season, Leeds have a clause enabling them to replace the betting company if they were to secure promotion.

Due to their promotion, Leeds will also be looking to replace or most certainly renegotiate secondary shirt sponsorship like sleeve!

Photoshoots with the players in the new Adidas kit have already been done, has but Leeds are still in the process of finalising fresh sponsorship agreements and the kit won’t be released or put on sale until those are in place. 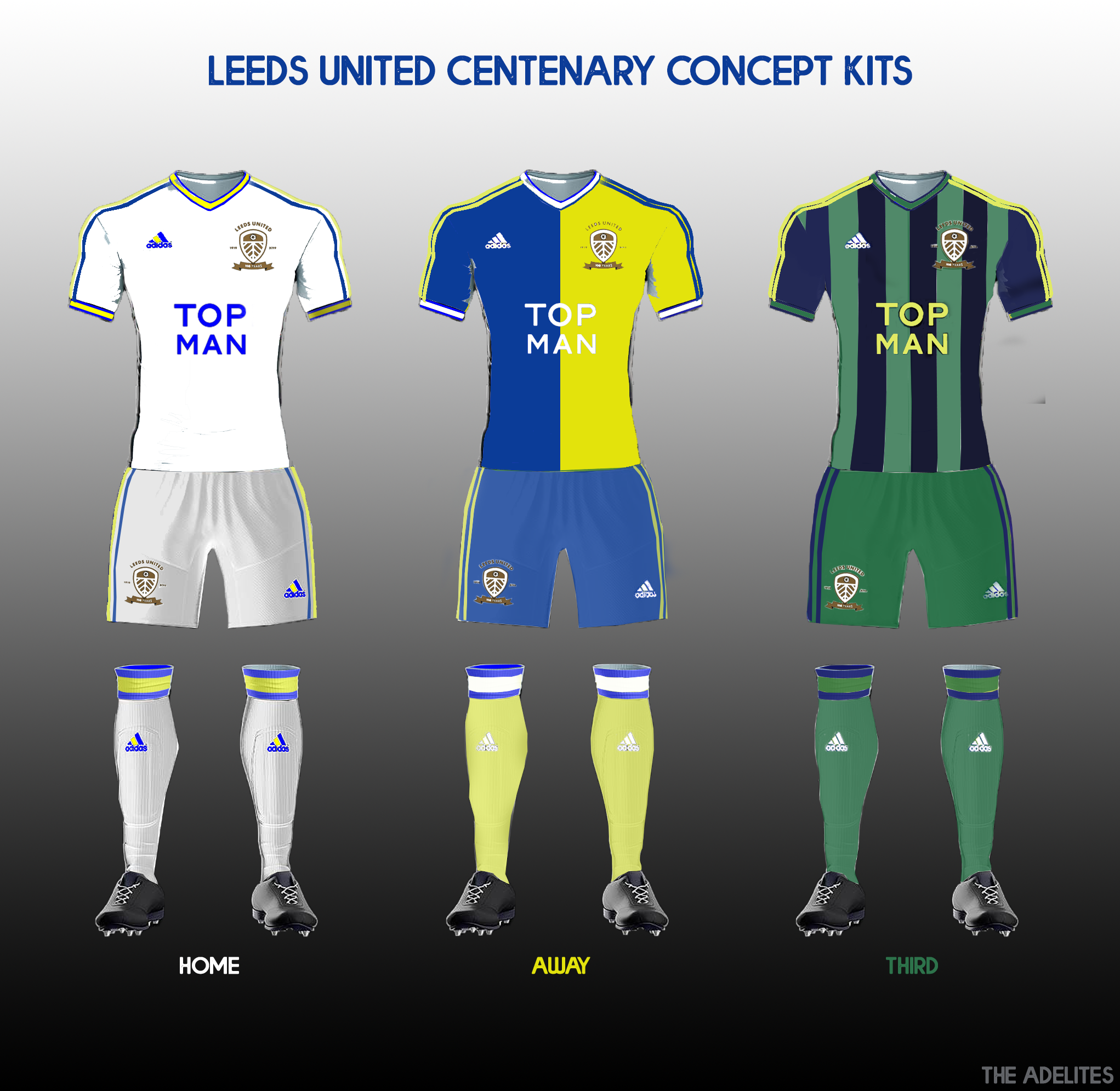 Joe Gelhardt our first new signing of the season

Good luck to the lad
Top

Don’t know much about the lad but highly rated if you read the online stuff, definitely would be developed here at Leeds but other rumour is that he’ll be going out on loan, fee of £900k is peanuts and worth the punt, also hope this helps out Wigan and the staff
A bumble bee under the laws of physics shouldnt be able to fly, but it does because no one has told it that it can't
Top

I'd love to see those 30 gilt-edged opportunities that Bamford missed.
A Roman walks into a bar, sticks two fingers in the air and says 'five beers please'.
Top

Let's hope it's not another gambling sponsor.
I promise to be positive only for 20/21

It’s good to see that we are able to win the race to sign promising young footballers like Gelhardt and Allen against some of the Premier Leagues more established clubs. But it sounds to me, from what Phil Hay is saying, that we are not envisaging bringing any more than one (Ben White) or at most two 1st teamers in by the start of the season.

For the last 2 years we’ve definitely been a club “on the up”, I just hope the feel good factor and momentum can be maintained through next season if we are not going to significantly improve the team from last season.
Top

Why put him on loan when if he is a good as they say,Marcelo will make him better and we
need a stronger set of players who can change a game and come of the bench.
Top

Word has it, its Klipper
Top

Spk wrote: ↑Mon Aug 10, 2020 9:44 am Why put him on loan when if he is a good as they say,Marcelo will make him better and we
need a stronger set of players who can change a game and come of the bench.

Welcome to the forum Spk,

Good to see any red-hot prospect. Hopefully in a couple of seasons' time all this investment will bear fruit.

Not surprised in the slightest to see Bamford up front. Even if we signed the likes of Haaland, they would still have to earn their spot like everyone else, plus whoever we get in will need several months at least to get up to speed with Bielsaball.
Top

Afternoon all, hope everyone is well.
Top

As few as 30 ? I though we were maybe looking at 3 numbers

. I'm guessing though Bamford wished he never saw those chances , or maybe he didn't .
Top

I also think 30 is on the very low side
I wanted to flash this watch, I flash it all the time. It's my antique pocket watch and it makes me look British...and I need that for my analysis. It is a gorgeous gold pocket watch however and I'm very proud of it. You see my grandfather, on his death bed, ..sold me this watch!
Top

Depends who's counting...
I wanted to flash this watch, I flash it all the time. It's my antique pocket watch and it makes me look British...and I need that for my analysis. It is a gorgeous gold pocket watch however and I'm very proud of it. You see my grandfather, on his death bed, ..sold me this watch!
Top
Post Reply
16 posts • Page 1 of 1