Help support the site by using our Amazon Affiliate link when making any purchases from Amazon.
Post Reply
28 posts 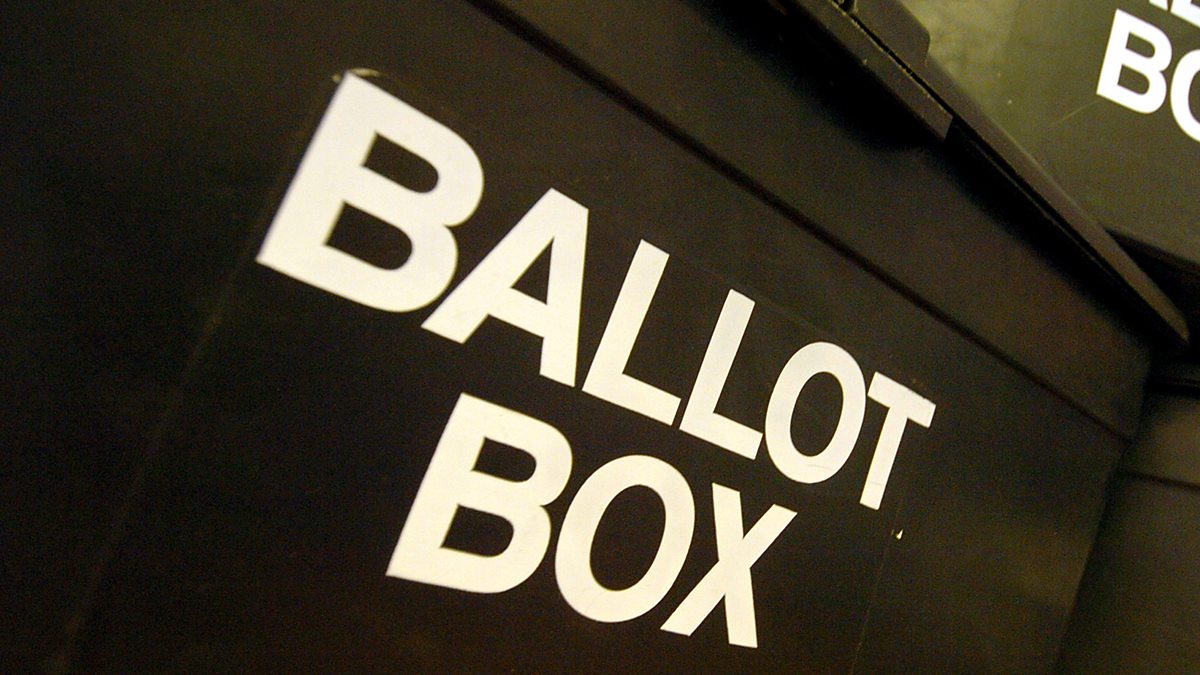 Good Morning. It's Wednesday 2nd December, and here are the latest headlines from Elland Road...


Ballot to decide which Leeds fans return to Elland Road

Leeds United have issued a statement on their website informing fans how they plan to decide which fans should take precedent once the Government decides that restricted numbers are allowed back. Unfortunately, Leeds fans are not happy and have taken to social media to express their displeasure!

According to Leedsunited.com:-
return at a reduced capacity. The size of the allocation will be dependent on the capacity available. All 2020/21 Members will be included in a ballot to gain access to these tickets. The club have also compensated members for the reduced access to tickets on top of receiving an exclusive gift pack which will be dispatched in the coming weeks, Leeds United ‘My Leeds’ Members* will also be entitled to the following:

Gotts starting to make in roads at Sincil Bank Stadium

Leeds highly rated academy prospect Robbie Gotts is finally delivering on the pitch for Lincoln City. Gotts will be aware that at 21 year old, he'll be expected to be playing lower league football week in, week out as well as catching the eye of gaffer Michael Appleton. Recently, the versatile midfielder earned himself the man-of-the-match trophy in an EFL Trophy win over Manchester City’s Under-23 side; though this may have had something to do with hundreds of Leeds fans hijacking an online poll.

Gotts broke into the starting eleven against Swindon Town (with Jordan Stevens playing for Swindon). Gotts played at right back, and helped Lincoln win 1-0! Last weekend, despite a 2-0 FA Cup loss to Plymouth, Gotts earned a second MOTM award, this time in midfield. Gotts has 18 months on his contract. Let's hope he continuous to impress!

It has not been an easy season so far for many of Leeds’ loanees. Alfie McCalmont is struggling to establish himself at Oldham Athletic, Ryan Edmondson has scored just twice in 11 games for Aberdeen and Real Oviedo are hoping to convince Leeds United to cancel Rafa Mujica’s loan spell. Although not pulling up any trees, Jordan Stevens has ten appearances under his belt for John Sheridan's Swindon Town!

There's better news for Bryce Hosannah. His displays for the Bantams have earned him a new contract at Elland Road. Why are the Leeds youngsters finding it so hard to progress to the next level? 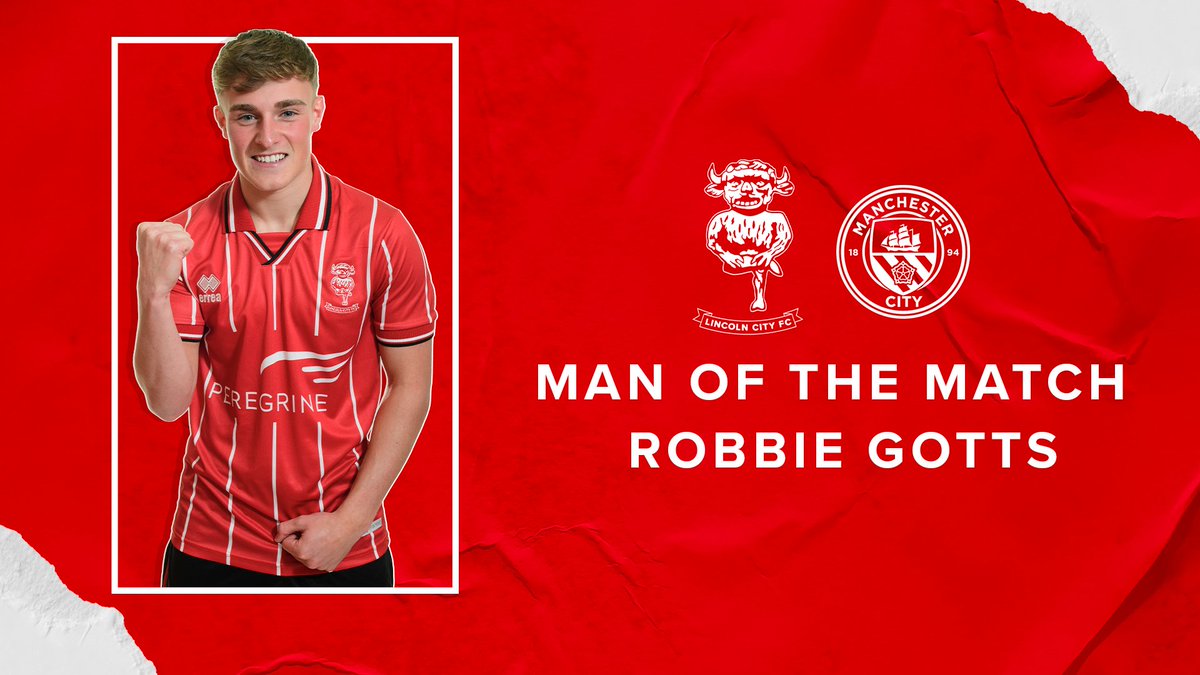 I’m pleased for Robbie Gotts that he is making an impression at Lincoln at last and hope he goes on to have a good career. But, as for most of the lads out on loan, I suspect that that career won’t be at Leeds. It’s a massive step up from the lower divisions to the Premier league and apart from perhaps Hosannah, whose been a revelation at City, I don’t think the other lads are going to make it. Hope I’m wrong!
Top

What else can they do other than a ballot? What do the complaining fans want?
A Roman walks into a bar, sticks two fingers in the air and says 'five beers please'.
Top

Exactly Harry, how else are they supposed to do it.
I doubt we will see any fans at ER this season anyway.
Top

Almost certainly not, though I have read that the government has approved a COVID vaccine. But it doesn't seem that many will have access in the short to medium term.
A Roman walks into a bar, sticks two fingers in the air and says 'five beers please'.
Top

It looks as though our loanees will have a career away from ER, especially as we are now in the PL but they should all be able to secure a future in the EFL.
Maybe Gotts and Hosannah could still make the top flight?
As for Murjica, Leeds should just cancel his contract and let him find another club.
Top

The ballot will be like the Olympics in London. Drawn between sponsors and corporates only. Or is that too cynical.

As for the young players i agree with Geegee. If we stay in the PL the gap keeps widening in terms of step up to first team. I am glad for them that they are playing football anywhere. Its a short career don't waste time in the reserves get out there, even if it is in the lower leagues. Or is the football played at that level detrimental to development? Where's our old Manager Neil Warnock when i need some advice.
Top

It does seem like those who paid £35 for a membership are receiving the same privileges as fans who spent between £300 to £750 on season-tickets in February/March, many who have shown the same commitment for the last umpteenth seasons.

Season-tickets holders should get priority
Top

So the real fans will miss out

She needs to have a word with Marcelo.

He would have her playing for England at the Euros.

You would hope it would be at least 50/50 split. Whatever way they do it its gonna cause mayhem and piss a lot of loyal supporters off. I don't know why they don't just allocate fans a certain game in the season to keep it fair. Are you ready to attend 64 or would you hold out for vaccination rollout?
Top

The vast majority of youngsters don't get to the top, that's the way of things. Best of luck to any lad who doesn't make it into our squad but we'll only be seeing a small percentage of youngsters really become first team players at Prem level.
Top

As harsh as it may sound, I'm not sure why anyone should have a chance of attending until all season ticket holders have been accommodated. After all, the club have had the season ticket money for the best part of a year now. Having said that, I notice there is no mention of season ticket holders in the statement, so perhaps they have something else in mind ( I won't hold my breath).
Top

He would have her playing for England at the Euros.

She says it herself. She is a presenter, not a player. Which is a real shame. I am sure the lads back at Leeds could give Emma a few tips.

Leeds1000 wrote: ↑Wed Dec 02, 2020 12:19 pm You would hope it would be at least 50/50 split. Whatever way they do it its gonna cause mayhem and piss a lot of loyal supporters off. I don't know why they don't just allocate fans a certain game in the season to keep it fair. Are you ready to attend 64 or would you hold out for vaccination rollout?

I've been told I'll be one of the first to receive the vaccine...

Tickets should go to the season ticket holders who have had their tickets the longest.

If you weren't there for the League One years, you shouldn't get in now.
Top
Post Reply
28 posts