Good Morning. It's Tuesday 22nd June, and here are the latest headlines from Elland Road...

A host of Premiership clubs including Leeds have been alerted by the news that Liverpool have reluctantly agreed to part with highly rated defender Neco Williams, but not without slapping a £10m price tag on him.

The Welsh International was born and raised in Wrexham, but joined the Liverpool Academy at the tender age of six; rising through the ranks ever since. Unfortunately for Williams, Trent Alexander-Arnold's form has restricted him to just 12 Premier League appearances over the past two seasons. At 20, Williams is looking for first team football, but would he find it at Elland Road. Williams is currently on international duty with Wales at Euro 2020 and started at left back against Italy. Could this versatility be the reason for Leeds United's interest with right back a fairly well served position?

Luke Ayling missed just 20 mins of game time all season. His non stop charging up and down the right wing has earnt the 29 year old almost cult status as Elland Road. We must also remember we too have a massive talent in our youth set up. Leeds poached Cody Dramah from under Fulham's noses this time last Summer. The 19 year old made 22 appearances for Leeds U23's in their promotion winning season, with many positive reviews for the England U20 defender.

Nobody could fault Williams potential, but it looks like Ayling has plenty more miles in the tank and with Cody Drameh waiting for his chance is right back really a positing we need to strengthen? 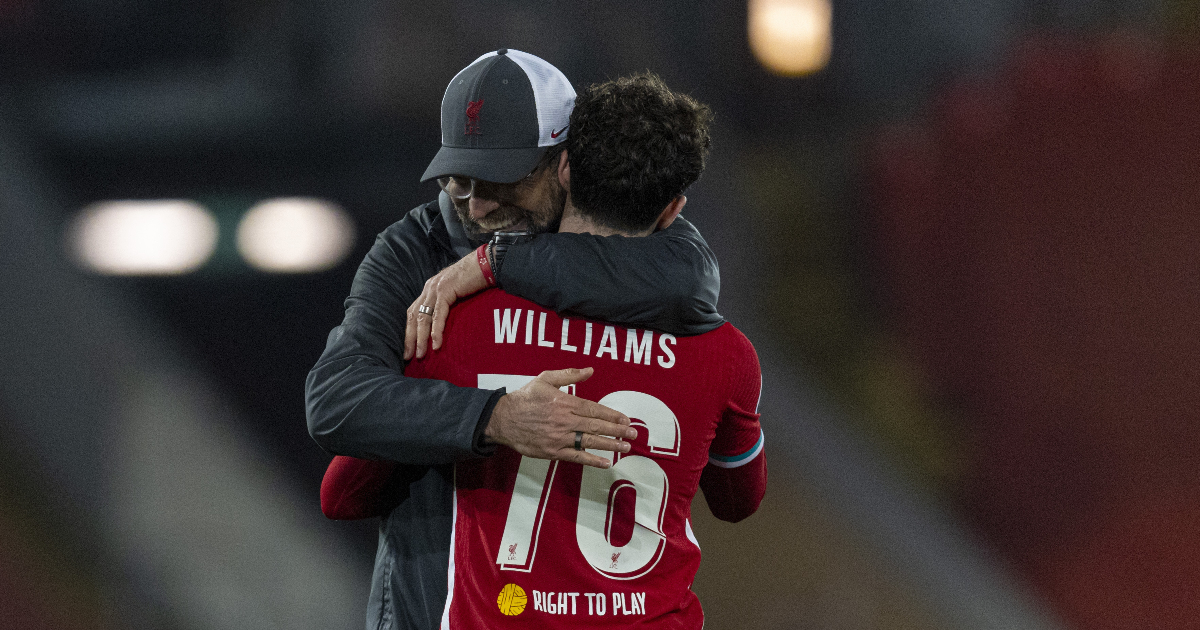 After weeks of speculation, talks are now underway between Leeds and Celtic to bring highly rated defender Leo Hjelde to Elland Road. The 17 year old Norwegian, dubbed 'the new Virgil Van Dijk' has one year left on his contract at Celtic Park, and U23 Manager Mark Jackson is keen to replace Oliver Casey who is about to sign a three year deal with Blackpool! Leeds long term pursuit of Latics wonderkid Sean McGurk may be concluded shortly, after hearing that the 17 year old will be out of contract at the end of the month. Should the attacking midfielder put pen to paper at Thorp Arch, he will be able to rekindle his on field relationship with Joe Gelhardt! 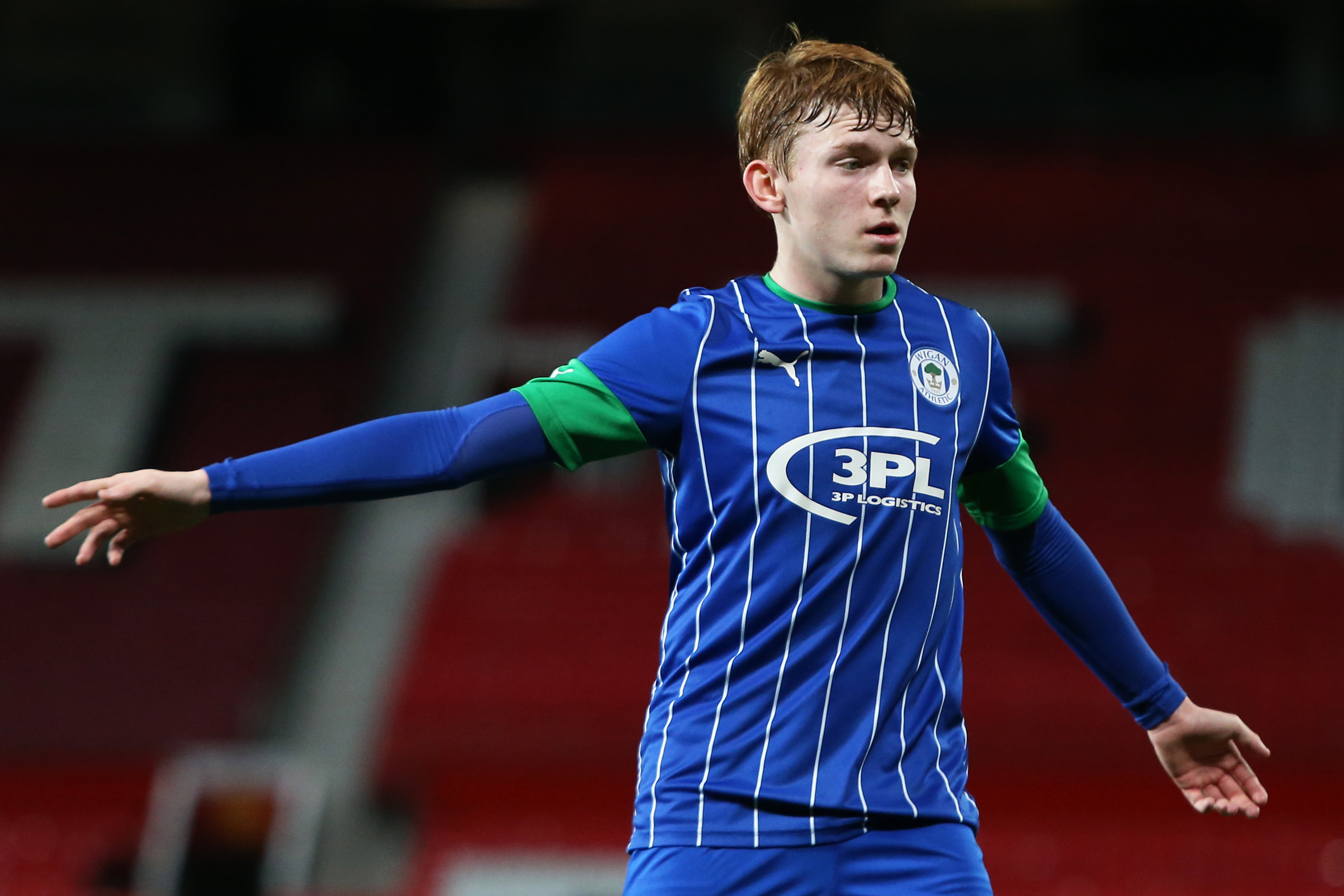 The first deal expected to be tied up is Birmingham City's Amari Miller. The 18 year old has attracted a great deal of attention, but talks are at an advanced stage with Leeds who have made an offer of up to £1.5m depending on how he progresses! 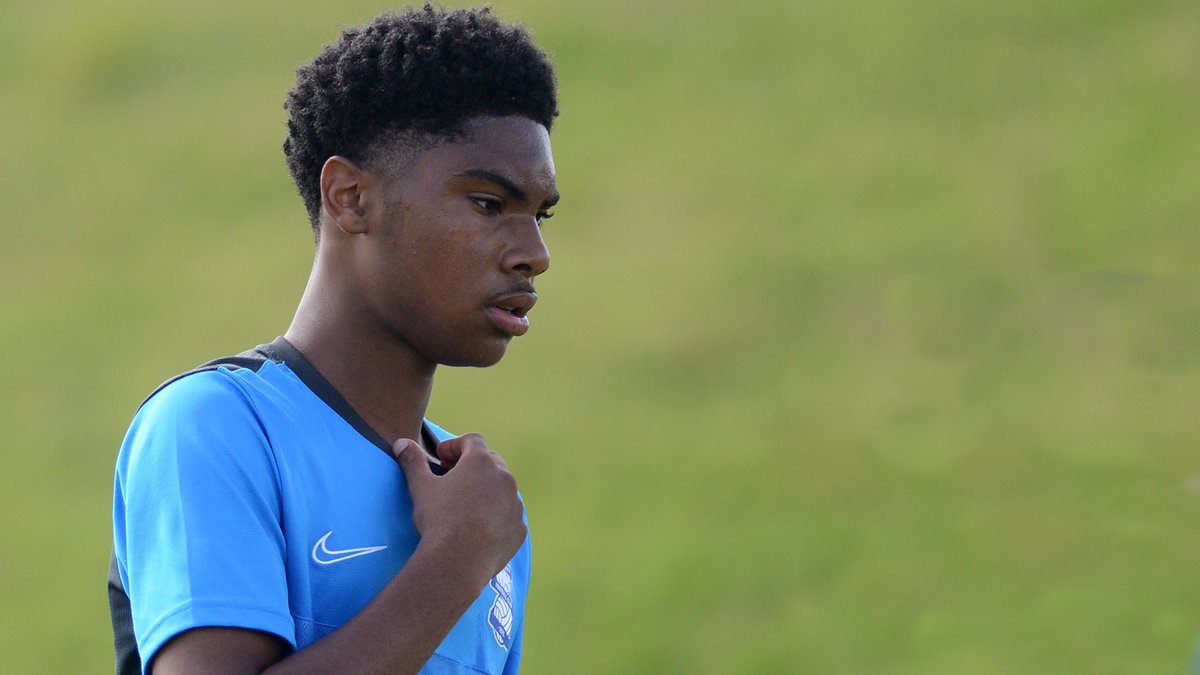 Williams is a right back, not an area I feel we need anyone with Ayling one of the first names on the team sheet and Cody Drameh waiting in the wings. The opposite side is where we need to strengthen!
Top

YorkshireSquare wrote: ↑Tue Jun 22, 2021 8:16 am Williams is a right back, not an area I feel we need anyone with Ayling one of the first names on the team sheet and Cody Drameh waiting in the wings. The opposite side is where we need to strengthen!

Didn't Williams play left back for Wales against Italy the other night?
The flowers of common sense do not grow in everyone's garden
Top

Morning EB et all and happy Armed Forces week to all

Leo Hjelde yes get him in a season or two with the U23s then he'll be ready for a debut with the first, probably throw him into our Champions League squad.

Likewise with McGurk and Miller excellent additions to the U23s but were are the first team signings?
A bumble bee under the laws of physics shouldnt be able to fly, but it does because no one has told it that it can't
Top


He did, played at left mid a few times for Wales too. Only a couple of times at LB for Liverpool, majority of apps at RB.
Top

Villa are looking to sign Ward Prowse from Southampton.

I wish we had him. He and Phillips would be awesome, plus Prowse is a free kick specialist.
Top


Villa going big again? Or do they know Grealish is out the door?
Top

Apparently we've signed a 16 year old Keeper from Bradford City, joins us in July - England youth international goalkeeper Darryl Ombang
A bumble bee under the laws of physics shouldnt be able to fly, but it does because no one has told it that it can't
Top

Williams would be a poor signing and complete waste of money. What message would it send to Cody Drameh? He signed on the promise of first team football.
Top

Morning all.
'We can wait for the next game with serenity' Marcelo Bielsa

Regarding the Liverpool RB, MB takes the player he wants and moulds him into the positions he wants him to play. Think we can rest assured he'd play LWB for us if he did come, which I doubt as it's click bait, and it'd maybe take 10 games to settle there .
Cry Summerville and let slip the dogs of war