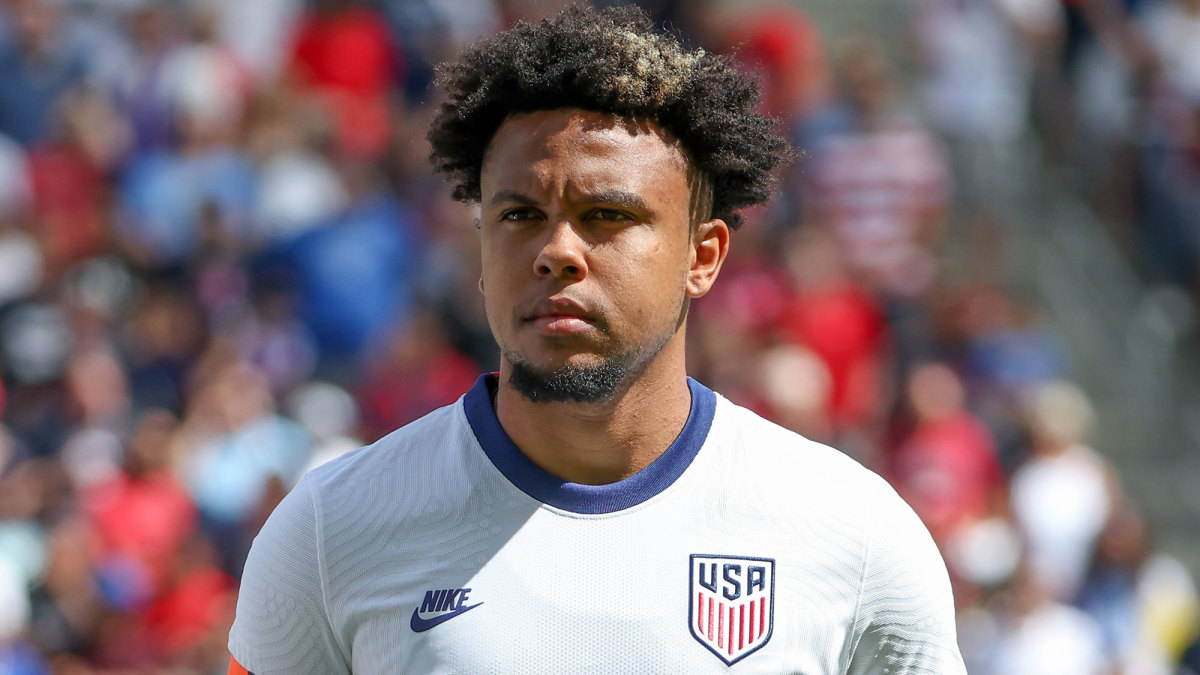 Good Morning. It's Wednesday 30th November, and here are the latest headlines from Elland Road...

Juventus may be forced to sell some of their star players to balance the books in the New Year. Once a dominant force in Serie A, the Old Lady has fallen on hard times, and having recorded losses of £220m (a record in Italy), it's only logical to suggest that USA International midfielder Weston McKennie will be on that list.

The 24 year old hasn't had the best start to the season for Massimiliano Allegri's team, currently occupying 17th place in the Whoscored' rankings, with a modest score of 6.63. With Mateusz Klich and Adam Forshaw expected to exit Elland Road in the near future, a versatile box to box midfielder of McKennie's quality may be exactly what Jesse Marsch needs to help push forward to the next level.

Former England midfielder, now pundit Danny Murphy lauded Tyler Adams dogged performance last night, as the USA progressed to the last 16 of the World Cup. The 23 year old was once again in fine form for the Stars and Stripes mopping up loose balls throughout the pitch, whilst chasing down his opponents at every chance. Should Leeds keep hold of Adams, can anyone think of a more suitable player to Captain the Whites next season?According to Murphy...

Thoroughly deserved. Some terrific performances. Musah was wonderful again and celebrated his birthday. Tyler Adams was everywhere. A tireless performance from him. 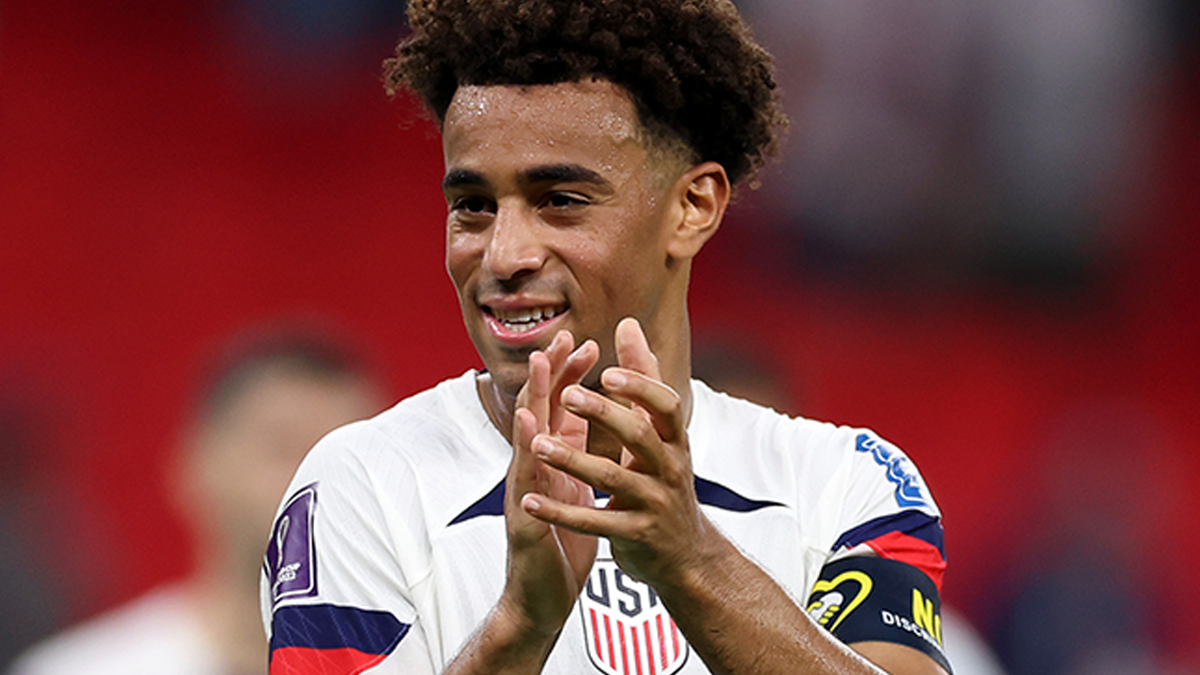 During a recent interview, Jesse Marsch revealed that he texted Tyler Adams before the Wales game, wishing him luck, and reminding him of what a special person he is. Marsch recalls watching Adams in action for the USA U17's when he just just 15yo. On that very day, he predicted that Adams would Captain the Stars and Stripes at a World Cup. Marsch believes that Adams' upbringing has contributed to his success on and off the field; highlighting his academic qualities and grounded childhood as other factors that make him the person he is today...

He's true to himself and he's, for a young man his age, I think he's gotten comfortable with who he is. There's times when you're a footballer when you have to know how to say the right things but say them in a way that represents yourself and then there's other times when you just have to say what you think and his balance is understanding how to do that and get that balance right. He's a smart kid and I think people underestimate how intelligent he is.

In this world, there aren't as many professional football players who have had as good an upbringing, have had an education as what he's had and I think he and his family are grounded in all the things that matter in life, not just in football. He's special. I texted him before the match [against Wales] and I said, the day I saw him when he was 15 years old playing for the U17s, I envisioned that day him captaining the World Cup team. When I saw that young man at that age, I could see the building blocks of something really special. 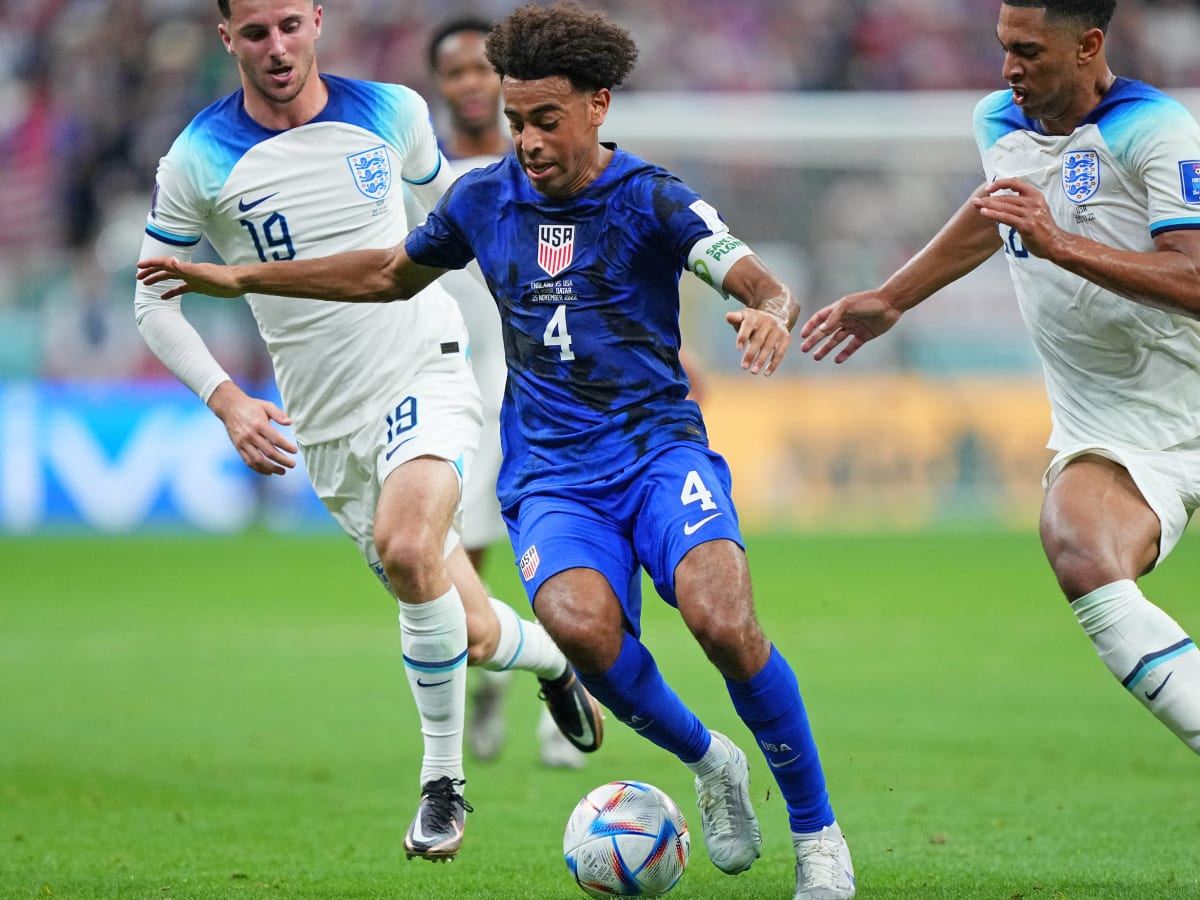 Morning all.
Fabulous night to be English again, wales not even in it, could and should have been 6 without doubt.
Not a big shock for us United fans to learn of TA's lauded appearances, he's established himself very well in the PL and hopefully he will be our next captain, together with MR we have a fantastic pairing who we really need to be building the team around, not, looking to break a new team up and making quick easy money ..........AMBITION
Would WM make it at LU, would yet another from the USA be an overload, he looks good for them , but my worry would be too many Americans in our team.
Keep Fighting
Top

This Summer will really show the ambitions of the club.

Make him our captain and push on and show the fans the club does have ambition.
Top

Left back, striker must be first on the agenda before another midfielder.
Top

Proven striker in Jan s gonna cost 40m plus, and we have Rodrigo on course for 20 plus, a getting more by the week Paddy, backing him up. Joffy who needs a lot more playing time, then U23 goal machines in Perkins and Joseph.

CB first and foremost for me, to replace Coop then centre mid

Interesting to the see more links to players and another possible USA international. McKennie is a good player no doubt about it but once again Leeds have a shopping list for a proven striker and a LB and in order to get some stability in the team. At present you can see the team are playing well in patches but sorting out key positions has to be our priority.
More praise for Tyler Adams is always a good thing, but to suggest he will be sold to make a fast buck would destroy any confidence in the Leeds board and probably lead to Jesse and his staff chucking in the towel. Its all talk with no substance anyway, Tyler is a Leeds player under contract.
Top

The McKennie thing is pure unfounded speculation with nothing to back it up and would qualify as pub talk.

It certainly isn't a Jan priority and we need to bring in a LB and striker.

Obviously frees up Pascal to move to CB with Coops/Koch/Llorente though I wonder if we will hold onto Llorente.
Cresswell also comes into the mix next year so why buy another CB now.

Rodders goals have been critical to our points tally - unlikely his form will hold and/or he will get injured across remaining games. We absolutely need another option.

The cynic in me says Dallas will be wheeled out as the white knight at left back and we will muddle along with what we have up top.
Top

I don't have any problem at all with overloading USA players as long as they're good enough, because they won't be Orta's picks and up to now Jesse's doing quite ok with his signings thankyou very much.

Any less meddling from our resident clown is a blessing.
A self-confessed lover of Bigots, Walts, Otters and Dandelions.
Young Kennyboy

Not sure that McKennie really fits what Marsch wants (if he's still around through the January window, which is a big if). Plays centrally pretty well, but he covers less ground than an Adams, Aaronson or Summerville and isnt as quick. Seems a bit unnecessary with Sinisterra coming back.
Top
Post Reply
9 posts • Page 1 of 1

Hurting , but It won't last
Does anyone think he should stay?
Jesse Marsch post Forest
...
Comfirmation of relegation.
Positives & Negatives v Forest (A)