Good Morning. It's Thursday 8th December, and here are the latest headlines from Elland Road...


I had doubts about joining Leeds - Gakpo

Speaking ahead of Holland's quarter-final clash against Argentina tomorrow night, Cody Gakpo has revealed he had doubts about joining Leeds last Summer, which ultimately scuppered the deal. With 20 goals (three from the World Cup), and 15 assists so far this season, it seems the 23 year old is destined for a top Champions League club. He plans to enlist God's help before making a decision, but has not ruled out a move to Old Trafford!

I haven’t heard from Manchester United yet. If they come, I will think about it with God’s help. I thought about Man Utd last summer, but when that didn’t happen, I didn’t know anymore. Then Leeds arrived, I had doubts… now I wait and see. 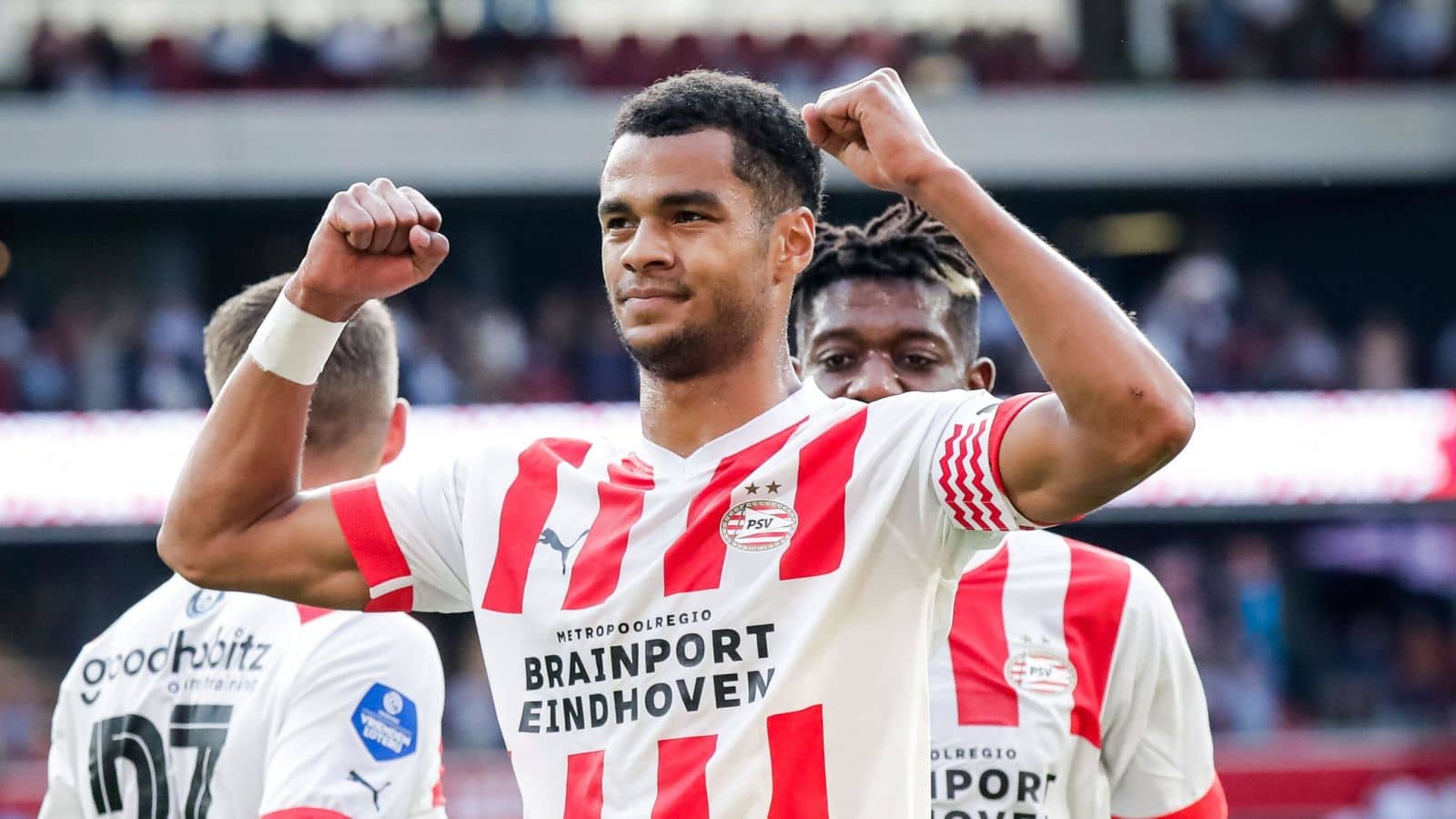 German News outlet 'Bild' have revealed the true financial impact the 'Jean-Kevin Augustin debarkle has had on Leeds Utd. Not only will they have to pay the full €21m, but have also been sent an invoice for €340,000, relating to interest. Fortunately, due to good relations they have with Victor Orta, Leipzig have agreed a payment plan, meaning Leeds can pay back their German counterparts in manageable chunks. 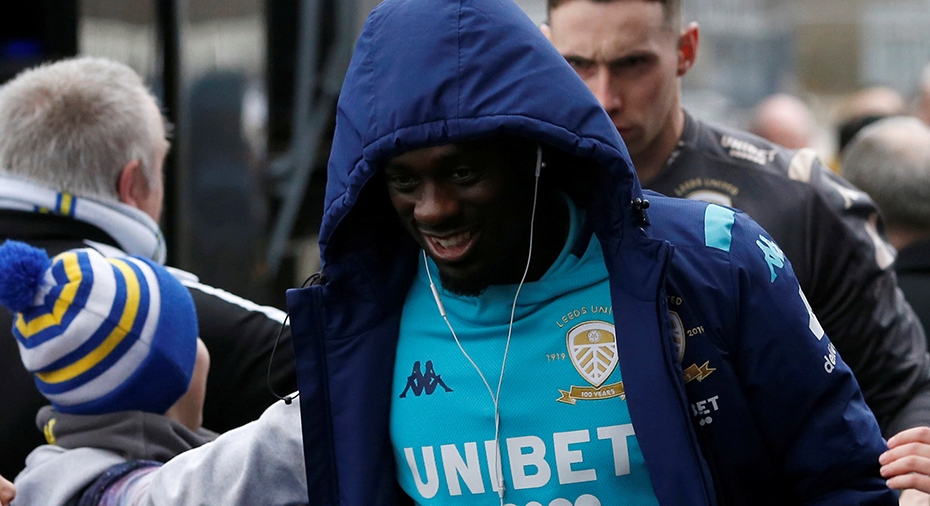 Speaking from Leeds training ground in Alicante, Darko Gyabi has given his first interview, since leaving the Etihad in the Summer in a £5m deal, which saw Kalvin Phillips heading the other way. At 18yo, Gyabi is far from the finished article, but continuous to work hard on the training pitch and learn from the more experienced midfielders.

Not just Tyler, but Marc, Klichy, all the midfielders. Learning, just learning the little details like where their positioning is when we don’t have the ball and when we do have the ball the spaces they’re picking up to receive. So crazy it was so welcoming. When I first came I wasn’t really expecting it because they’re all first-team established, but they were so welcoming showing me around the training ground. Like checking their shoulders, scanning, trying to receive and turn and play forwards. That stuff and trying to take it all in.


There's no doubt Gyabi has bags of potential, but with his only appearance this season coming in the League Cup (against Wolves last month), surely a loan move in January would suit all parties, where he can be playing first team football every week? 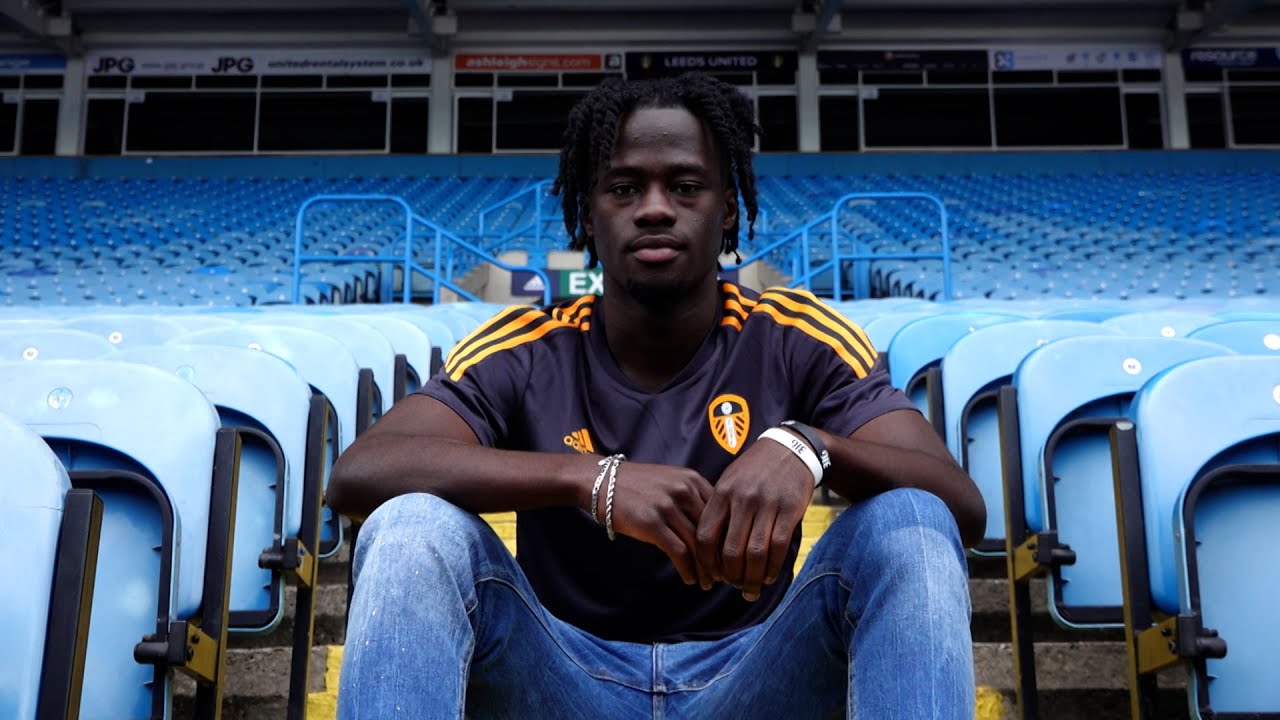 For the first time since breaking his neck back in August, Dani van den Heuvel has opened up about the car accident which almost ended his life. Heuvel was a passenger in a car (along with three other players and a staff member) that had to swerve to avoid an oncoming vehicle, only to smash into a traffic pole, leaving him unconscious with multiple injuries. It's taken a while, but the 19 year old returned to training last month, and recently took part in a friendly against Valencia (for the U21's).

It was a bad, bad crash. There was one staff member and three other players in the car. We were driving on the main road and someone tried to cross the road from a side road. We had to avoid him, so our driver steered right. We drove into a traffic pole. I was unlucky that I was in the middle backseat so I was the only one who didn’t get an airbag. I was the worst injured.

I was unconscious. After the impact, I can’t remember anything. I woke up in the car. The car was smoking, beeping. There was glass everywhere. I remember my jaw was really painful, my neck just felt really stiff. It was scary. Did I worry for my life? Yes, definitely. That quick moment when everything goes dark, when I think back about it, it is just like an empty space. It was a terrifying experience."

I always thought it was Gakpo himself who didn’t fancy the move to Leeds. Oh well, onwards and upwards?

I’m not surprised Orta is on good terms with Leipzig. Anyone who’s mug enough to part with a cool £21m for a dud like JKA would be welcomed by any club.

The under 21s need to get back to the big boys league for next season so we can’t have all our best youngsters getting splinters on the 1st team bench or being sent out on loan.
Top


Not just Tyler, but Marc, Klichy, all the midfielders. Learning, just learning the little details like where their positioning is when we don’t have the ball and when we do have the ball the spaces they’re picking up to receive. Then I made my first team debut and realised that everything they had taught me didn't matter and instead all I had to do was run around the pitch chasing the ball wherever it was. When we won the ball it didn't matter about finding space as I had ended up nowhere near the position I should be so I just had to hope someone could pass to me.

Promoting the use of nicotine patches
Top

Re Gakpo, I can’t really see God directing him to play for a team nicknamed the Red Devils.
Top
Post Reply
4 posts • Page 1 of 1