Good Morning. It's Tuesday 5th May, and here are the latest headlines from Elland Road...


The aftermath of last Fridays meeting

As reported yesterday, it has been confirmed that the Premier League's elite are pushing for the season to be concluded with matches being played at neutral venues and for the bottom three clubs to be relegated once the season has been concluded. This comes in light of last Fridays meeting when clubs situated near the foot of the table were trying to hold the Premier League to ransom.

Clubs including Brighton and West Ham voiced their concerns about having to conclude their fixtures at neutral venues as they felt they would be at a disadvantage. The only way they would agree to the proposal is if the threat of relegation was taken away. However, the top six are sticking by their guns, and have overwhelming support from the majority of the Premier League, but do they have enough? They need 14 votes (out of 20) to carry the motion with June 12th being proposed to restart the 2019/20 campaign.

Towards the end, the meeting erupted into chaos with both sides firing insults to and fro. It was also revealed that certain parties within the top six were accusing their counterparts of using their medical staff to stoke fear among players about the health risks of returning to action. 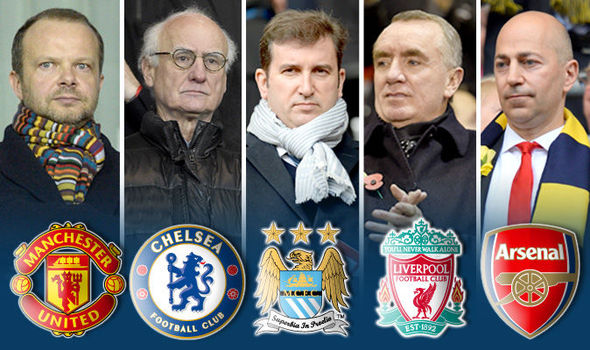 Martin Ziegler claims that football broadcasters fiercely oppose scrapping relegation saying to do so would breach their contract. The Chief Sports writer for the Times was quoted as saying...

Senior figures in the broadcasting industry have also told The Times that moves to scrap relegation — as at least one top-flight club is proposing — would risk making the TV contracts invalid as it would turn many of the remaining games into little more than meaningless friendlies.


However, an unnamed club from the top flight in favour of scrapping relation for the 19/20 season claims 8 out 20 clubs are against neutral grounds, with only 7 votes needed to block it!

Do you wait until the final whistle before you leave the football ground, even though by leaving five minutes earlier, it could save you a further hour in congestion?

Have you ever left early, and missed a Leeds Utd comeback?

Has anybody berated you or someone else for leaving early?

If they have paid for their ticket, they can leave when they want, or does this make them any less of a fan? 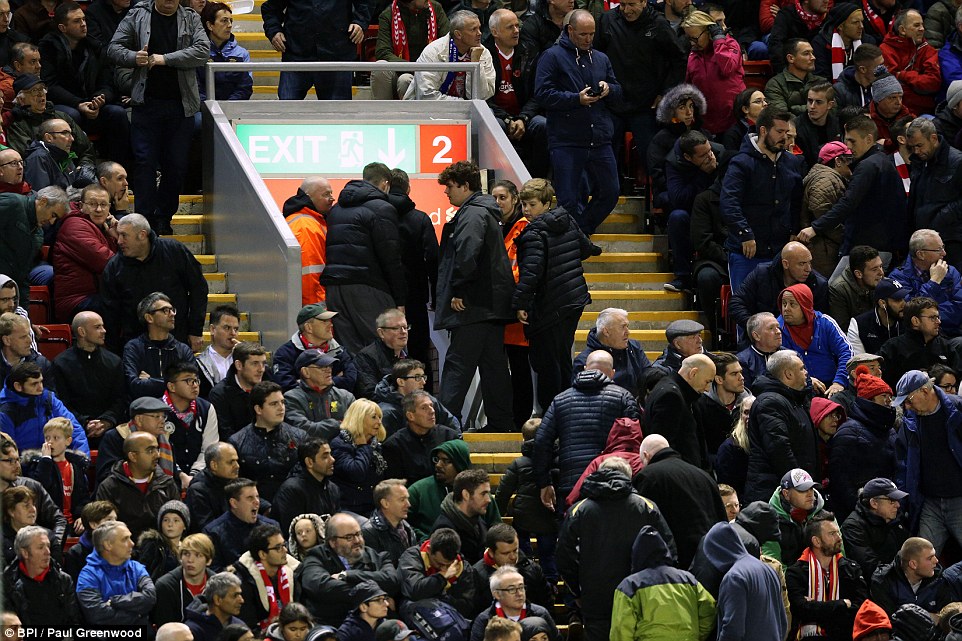 Only ever left 1 game early, Port Vale in the cup, 2-0 up left on the 90th minute only reason I left early was, I was going to see the Stereophonics at the NEC that night.

People pay their money, they make their choice but some game there are so many. Even 10 mi utes before the final whistle.
It will all come clear in the end
Top

Not a Leeds match, but I've a friend who has walked out of a Souths' rugby league match (here in Oz) with a few minutes to go, as we were losing.

We won on both occasions.

What's the point of paying for a ticket & leaving five, ten or fifteen minutes early?

it only takes seconds to score a goal so why leave early?

At away games we tend to celebrate & applaud the mighty whites off the pitch, then wait until the crowds disperse especially if we are some distance away from the exits as the coaches don't leave the parking areas until at least 30 minutes after the games.

I can't believe 100's of Leeds fans spend much of the away games drinking & chucking beer all over the place in the concourse!
Top

Would be good if some of our regulars joined in. Football may have come to a standstill but MOT keeps rolling along

Left on 93mins to go to a family do and missed the last goal as we walked down the steps.
We won 4-1 or 4-2 and if I remember correctly, it was Robbie Keane
Top

Nobody can complain about that pal...
Top

Saying that, when we got relegated to league one, I’m ashamed to say there were a few occasions we were still in Leeds at 2:30pm having a few beers, wondering whether to bother going or not

We just made it to the ground in time!

I always stay to the end and have often seen last minute goals including when we pulled one back to only lose 4-1 at home to QPR (think it was the match after we'd beaten Monaco 3-0 away with Yeboah's stunning hat trick).
Senor El Weasel
Top
Post Reply
12 posts • Page 1 of 1