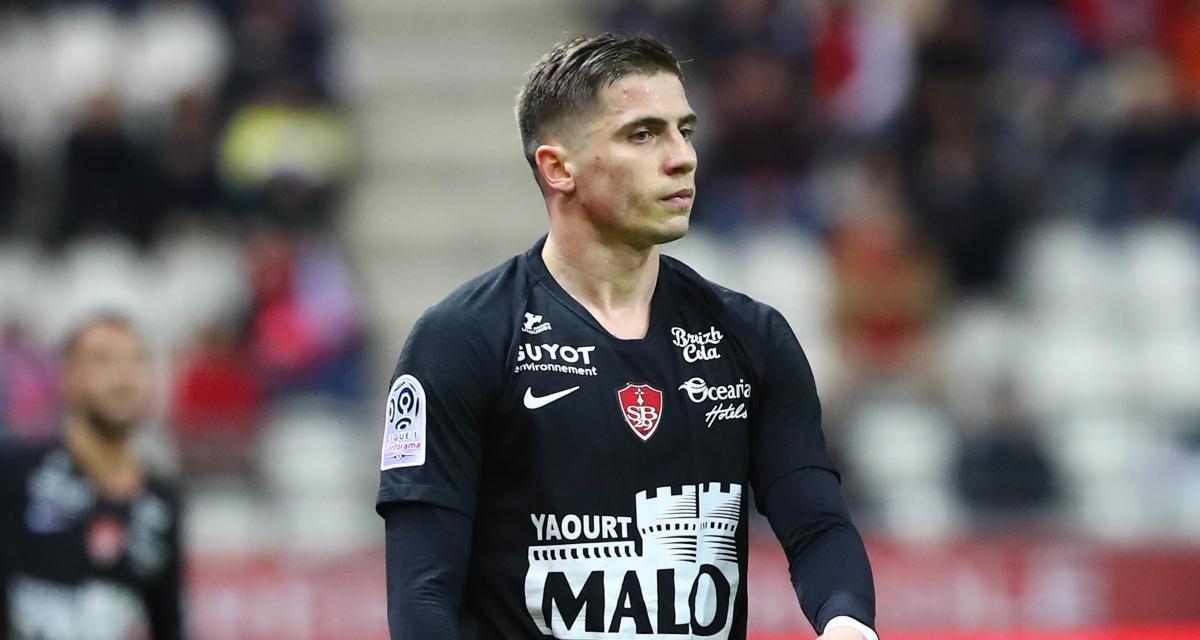 Good Morning. It's Thursday 4th March, and here are the latest headlines from Elland Road...

Romain Perraud, seen as many as being the best left back in French football continuous to be linked to a Summer move to Elland Road. News broke earlier last month when Phil Hay revealed that the 23 year old is high on Marcelo Bielsa's wanted list! The French man who represented his Country at every stage from U17- U20 started his career at Nice before joining Brest in the Summer of 2019.

Marseille and Lyon are also keen on Perraud, though Leeds may have the advantage as the lure of the Premiership is more enticing than Ligue 1. In a recent interview, when asked about his future Perraud told French website Made In Foot...

It means that the work I’m doing is recognised. “But interests are interests, I know what it is in football and that means everything and nothing I don’t dwell on that too much, I have a contract with Brest, I’m fine here and then we’ll see what happens next. 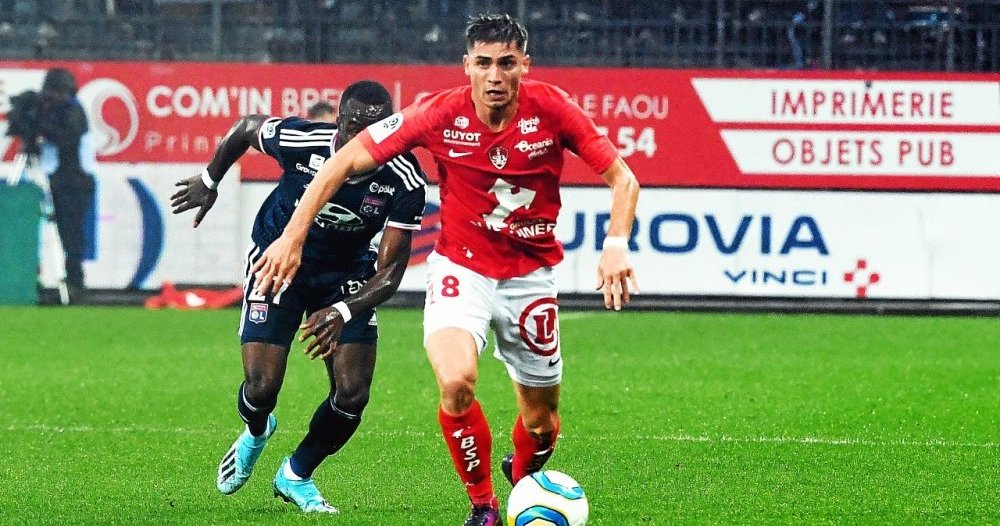 Ex Leeds striker Noel Whelan believes Joe Gelhardt could be in line for his first team debut after impressing for Mark Jackson's U23's this season. The 18 year old, signed from Wigan last Summer at the cut down price of £1m due to their financial predicament has also been described as a young Wayne Rooney by the former Leeds, Coventry and Boro forward.

He reminds me – I don’t want to say the same level as Rooney – but he is the same kind of build as Rooney was. A stocky lad, great finisher. That is some praise, absolutely. This is why we brought him into the football club.

I think it will be very soon that he’ll get his first opportunity. I think he’ll be putting pressure on Tyler Roberts. “Rodrigo is still not back to 100% fitness so maybe he deserves an opportunity in that role.

He’s a great one for the future. I hear only good things from fans about how exciting he is and how good he is on the ball and his eye for goal. That’s all the characteristics of Wayne Rooney. But that is a big name to assess himself against right now. Now, he just needs to establish himself in this Leeds United side.

Should Leeds tie Meslier down to long term contract?

Illan Meslier has enjoyed a roller coaster of a time since joining Leeds (initially on loan) in the Summer of 2019. A year later, the 6 ft 6' French youth International signed a permanent three year contact with the Whites for a fee, already agreed at £5m. Since then, the former L'Orient shot stopper has taken the No 1 jersey off Kiko Casilla, and in his first season in the Premiership, has made the second highest amount of saves in the top flight.

Obviously, for a keeper that has just turned 21 (this week), he has an incredible amount of potential. This would not have gone unnoticed by other top European clubs. With just over two years remaining, should Leeds be looking to tie Meslier down to a long term deal. Recently, his agent Xavier Fleury has been talking about his client to the Leeds Utd Fan Zone Podcast zone, and had this to say...

Illan is starting at Leeds. He loves the club. Perhaps in one, two seasons, if you have a club like Real Madrid that knock on the door – who knows? If Leeds keep the manager and Orta, the president could be right – they could be in the Champions League.

If Leeds are in the Champions League, Illan can win a title with Leeds – winning a title with Leeds is more beautiful than with Juventus, Real Madrid or Bayern. Right now, it would be a bad idea to join a big club, and sit on the bench.

I think we are safe already so why not give some of the better U23s a run out at least, I've watched a few of the U23 games via LUTV and there's a few kids that have impressed me Gelhardt been one of the best so if we get into the last 20 mins against the Hammers why not give him a go see what he can do

100% Tie Spiderboy down to a new long term contract, he's made the odd mistake but he's also kept us in many games this season and he's learning with every game - I bet he's actually saved us more points than he's lost us. There will be a number of clubs very interested in picking him up, some of the so called bigger clubs would be happy to pay him a bit more and sit him on the bench all season - BPF as an example not that Burnley are a so called bigger club but you get what I mean

I think Gelhardt will be given his first team debut before the end of the season.
I've not seen enough of him to be able to give my opinion on if he is ready or not so I will lets those who watch the U23's regularly state that.
I remember seeing him play for Wigan though and he certainly looked good, albeit in the Championship. The PL is a different animal altogether.
The fact that he is appearing regularly on the first team bench now indicates that Bielsa is certainly considering him.
The flowers of common sense do not grow in everyone's garden
Top

An amazing article from an Irish journalist Fiachra Gallagher documenting the time a 6yo lad became a Leeds Utd fanatic after watching his heroes at Tolka Park!

Gelhardt and Huggins aren't far away imo, but not sure they'll see starting time this season. Summerville, Drameh, Cresswell are the next level down, maybe a year away. Unless needed at a pinch
Honey dipped flim flam
Top

love meslier - regardless, he deserves a new contract for his form

not sure sitting on real madrid's bench is more attactive than starting to leeds...not even sure the money would be much better given the current financial situation!
Top

Hay confirms interest in Brest left back
Looks good on Utube...But dont know enough about him to comment really...all I know is we do need a solid LB/WB

Whelan heaps praise on Gelhardt
IMO Gelhardt is ready and needs blooding...I also think Summerville is only slightly behind ...

Should Leeds tie Meslier down to long term contract?
A no brainer... not the type of player you want to lose... A franchise player.
FEAR NAUGHT
Top

Whelan heaps praise on Gelhardt
IMO Gelhardt is ready and needs blooding...I also think Summerville is only slightly behind ...

Should Leeds tie Meslier down to long term contract?
A no brainer... not the type of player you want to lose... A franchise player.

Perraud:
Haven't seen much of him but everyone gives him good reviews and if he's good enough for MB he is good enough for me. Plus LB is probably priority #1 position to fill in the summer ahead of two midfielders.

Gelhardt:
I've watched a lot of U23s this season and this lad is good. Would dearly like to see him get some minutes this season, along with a couple of other U23s like Huggins and Summerville, but don't see it happening until we're mathematically safe.

Other U23s who could make the step up to the bench next season are Cresswell and Drameh, depending on injuries, summer imports, bench size (back to 7?).

Meslier:
Get the kid tied down on a bigger and longer contract. Going to be France #1 one day.
Top
Post Reply
9 posts • Page 1 of 1