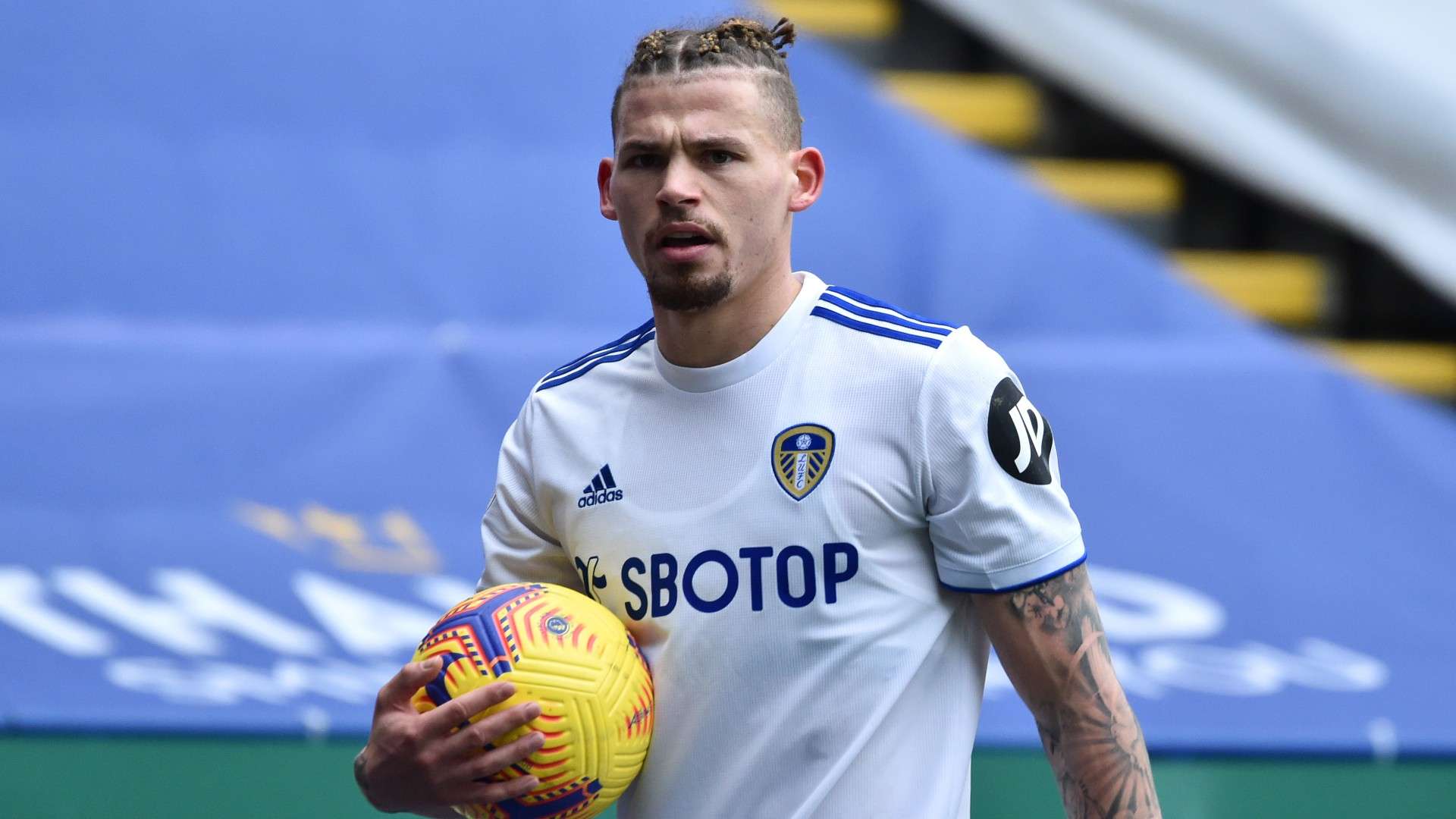 Good Morning. It's Wednesday 29th September, and here are the latest headlines from Elland Road...

Football media platform '90 min' claim that both Leeds Utd and Kalvin Phillips are ready to sit down and discuss a new long term contract for the Yorkshire Pirlo. Social media lit up yesterday after various newspapers alleged that the red side of Manchester were making a beeline for the England Midfielder.

Phillips contract currently expires the Summer of 2024. Leeds will be keen to tie him down for at least another couple of years on top of the (almost) three years remaining. If the figures are to be believed, Phillips will be rewarded with a pay rise, putting him in the same bracket as Bamford and Raphinha, who currently earn 70k a week 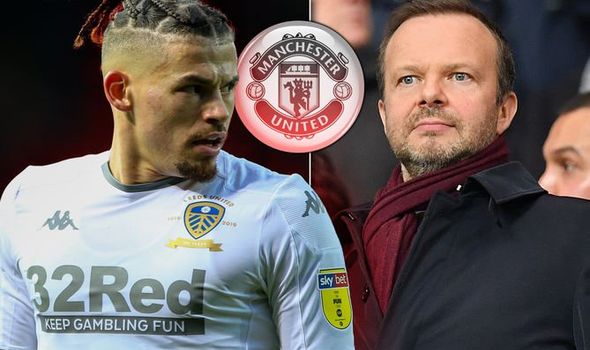 Leeds U21's added to Oldham Athletic's woes last night, recording a credible victory over the bottom side in the Football League. The youngsters made amends having lost their group stage opener at Tranmere earlier this month with a 3-2 win at Boundary Park, climbing up to third in group 'B' of the EFL trophy.

Leeds took the lead in the 42nd minute courtesy of a Summerville spot kick. It was no more than the young Whites deserved, having dominated the half. Keith Curle's men went on a second half rampage, scoring four in the second half, but as two were at the wrong end, Leeds held out for victory. Oldham and Tranmere are both above Leeds on goal difference. Oldham beat Salford in the previous round 1-0. Tranmere travel to Salford next week.

Moore, Bate and McGurk all received considerable praise on social media following their performances. Interestingly, both Charlie Cresswell and Joe Gelhardt were rested yesterday. Do we assume they're going to take an active part on Saturday against Watford?

Former player, now medical expert Gabby Agbonlahor has insisted that the medical team at Elland Road must take charge and sideline Raphinha, who he believes is carrying an injury. The former Villa ace went on to say that Leeds were over reliant on the young Brazilian.

I feel that he probably wasn’t right to play the game [against West Ham]. He went off against Newcastle United and he probably just wants to play. He needs the physio department to pull him out and maybe Leeds are so reliant on him they need to play with an injury. Daniel James, Jack Harrison and Rodrigo, you don’t see too many goals coming from them. He’s that important to the team that they’re playing them him in injured. “Raphinha’s one of the best wingers in the league.

Great news when true. Lets hope his agent forgets to include a release clause and we can hold him hostage like Spurs are doing with Kane.

The kids continue to impress. What's happened to Oldham. Where is Frankie Bunn when they need him most.

We can't afford him to be. I say if he's only got this season left with us make him play every game and then it will take him a couple of years to recover somewhere else. Rat Faaaannnnnssss.
Top

Tbh the KP to Manure story was started by the Daily Star and now the KP new contract story (which isnt a story really as id imagine they have been tentatively talking about a new deal for many months) is from 90min.com.

Good for them, wins breed confidence.

Not sure why Charlie Taylor would be playing for our u23s anyway, to old and plays for Burnley

No Joe Gelhardt cant get past the colossus that is Tyler "no goals" Roberts.

I mean he probably isnt wrong is he.

Raph shouldn't be playing but we have no choice, he is our attack.

Strongly suspect many of our players play when they probably shouldn't because the squad is so small.

Bamford definitely has so has Klich and so does Raph.

Is what is is, choice you make with a wafer thin squad and Raph will probably miss games down the line because of it anyway
Signed

He's earned the long-term contract and pay rise, and is the heartbeat of our team. If we have an average season then KP, Raphinha and Meslier may well be offski. They're operating at a higher level than the rest of the first team and will be thinking about their own careers if Leeds fail to show ambition, e.g. not signing a play-maker since Saiz left

Doing great, and we've seen that when these players have been given a chance in the first team they've looked talented, competent and dependable. During pre-season and the first six EPL matches a lot of our senior players have looked tired, off the pace, short of confidence and are not performing at the same level as last season. So let's start seeding in the young uns to inject some talent, confidence and positivity. I'm also hoping Roberts will be loaned out in January, as for me he's at best League One standard.

What a talent. He underpins our attacking play and creativity. Hence, even when he's injured we've played him. But if you need to take him off then get Summerville, or Gelhardt, on, bringing Tyler Roberts on does nothing for us, wherever you put him. He scored two goals against a poor Hull side many moons ago, that's all I remember him doing since he's been here.
Top

Team running out of steam

There has been a suggestion that when Leeds out run their opponents then they win games. It appears that they are running about 5 km less this year, whether this is due to tiredness or a change in tactics is open to question

Tiredness is my biggest fear for the team as fitness plays such a pivotal part in Bielsa's tactics.

Last season we were ulta fit, but perhaps after just a short Summer break, the lads hadn't fully recharged their batteries?
Top

Ellandback1 wrote: ↑Wed Sep 29, 2021 2:18 pm Tiredness is my biggest fear for the team as fitness plays such a pivotal part in Bielsa's tactics.

I would also wonder how much Covid has taken out of the lads who contracted it?

Some of these guys are in their fourth season of Bielsa-ball and his training requirements, and knocking on a bit in terms of football player age, Dallas, Klich, Ayling, Cooper, etc, and the regime may be taking it's toll on them. Does the extra training lead to the muscular injuries that we seem to be continually susceptible to?
Top

A quick stat form our first 6 matches, gleaned from the BBC:

Shots on target, to shots at goal ratio is fairly similar, roughly 1 in 3.

But our opponents are converting shots at goal into goals at a much better ratio 1 in 3, as compared to our 1 in 4.5.

And bear in mind we have a really top class goalie whose getting peppered, as he was in at least the first half of last season, but is playing out of his skin and keeping us in matches.
Top
Post Reply
8 posts • Page 1 of 1