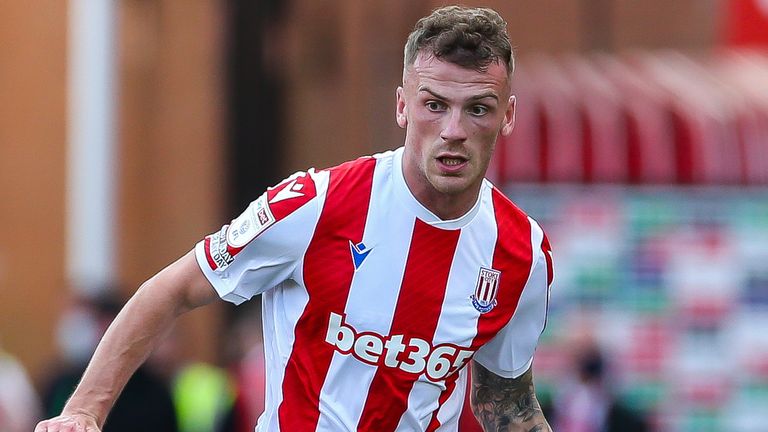 Good Morning. It's Thursday 14th July, and here are the latest headlines from Elland Road...


Leeds prepare to swoop for Tymon

Leeds are preparing to swoop for Stoke City defender Josh Tymon after it was confirmed that Junior Firpo will miss eight weeks of action, following his injury against Blackpool last week. The talented left back is currently being tracked by both Norwich City and Rangers, but the lure of the Premier League should give the Whites the advantage.

Tymon, a former Hull City Academy player, is valued at £5m - £6m, and at 23yo has time to develop. He made 49 appearances for Stoke last season in all competitions. This could spell the end for Leif Davis, who impressed many with his display against Blackpool last week. 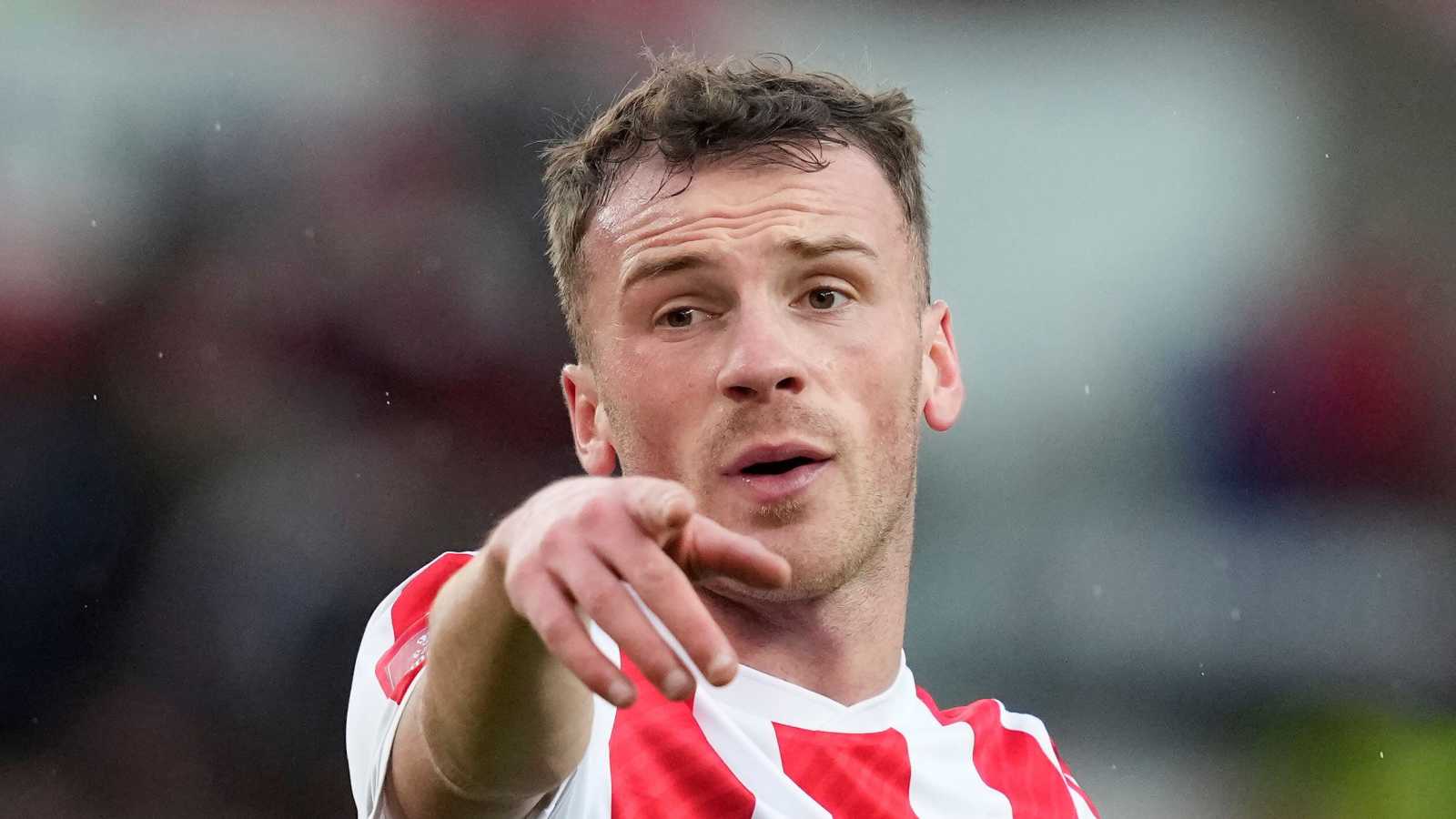 Various media sources are suggesting that Leeds could be about to offer Juan Mata a contract at Elland Road. The 34yo former Spanish International is currently without a club following his release from Manchester Utd at the end of last season. He spent eight seasons at Old Trafford following his move from Chelsea for a club record (at the time) £37.1 million back in 2014.

Mata is regarded as a cult hero by the Red side of Manchester, and risks the wrath of their fans should he make the move across the Pennines. Surprisingly, he is good friends with a cult hero of our own - Pablo Hernandez. Would you like to see Juan Mata at Elland Road? 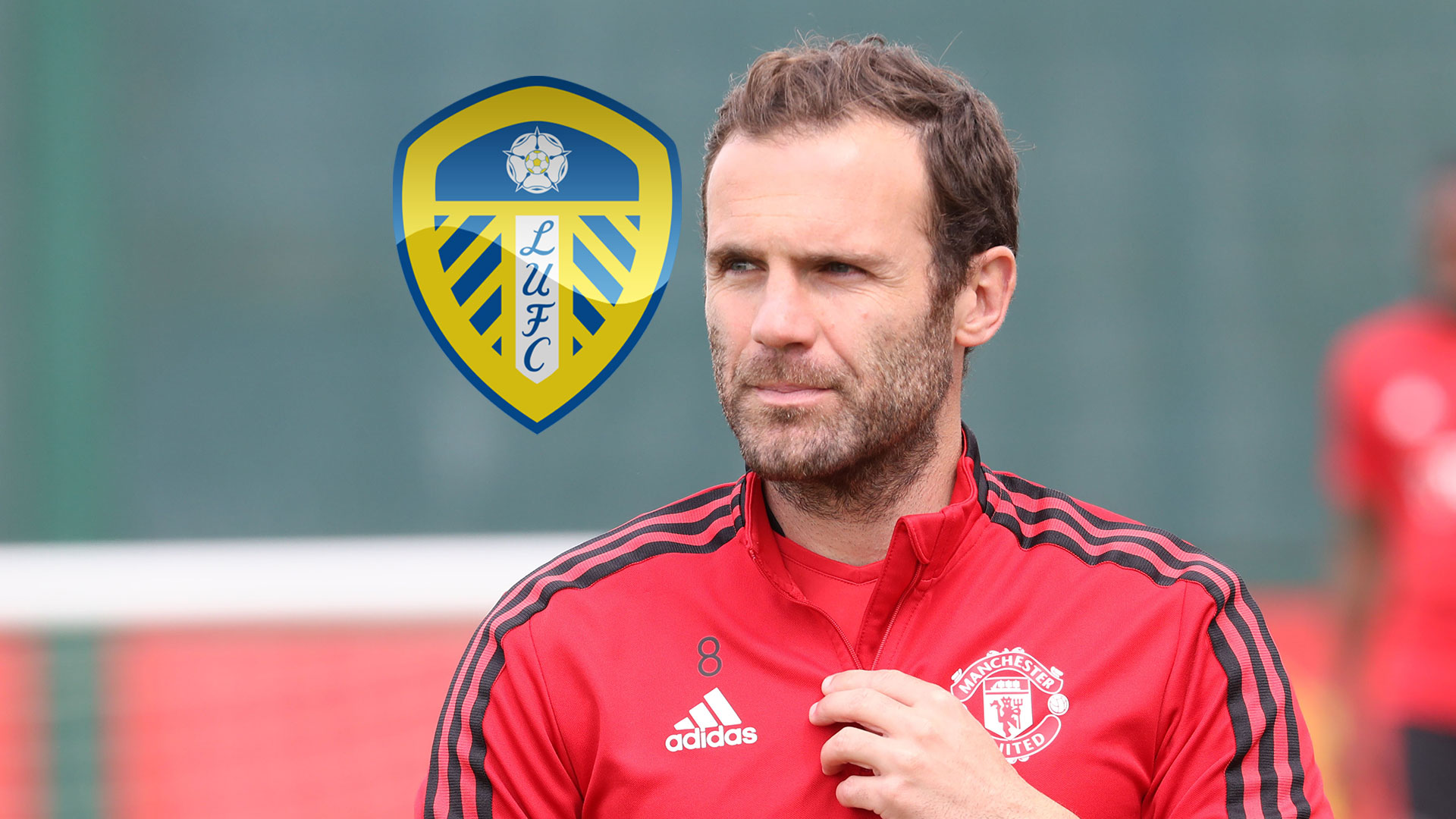 Jesse Marsch has been discussing his new look squad, ahead of tonight's clash with Brisbane Roar at their Cbus Super Stadium. The Leeds Utd squad have trained twice, since making the 10,200-mile journey down under, and Marsh is keen to evidence that months of hard work (and a £100m kitty) have been put to good use as they face their A-League opposition.

This will be the first time Leeds fans can catch a glimpse of the likes of Brenden Aaronson, Rasmus Kristensen, Tyler Adams, Darko Gyabi and Luis Sinisterra and although we're still weeks away from the season opener against Wolves, the performance tonight will give us a massive insight about what we can expect for the season ahead. According to Marsch...

Different players are at different stages right now. So the demands for what's necessary for each player are a little different, but certainly fitness-wise we want to move each player along so that we're closer and closer to 100 per cent and then also reinforce all of the tactical themes.

If you look at the end of last year, we were introducing tactical themes, but it was so much about just managing the game to get as many points as we can and really, I hate that. I'm much more about a process and developing a team the right way and unless about trying to win right in the moment but relegation demands that you do that. 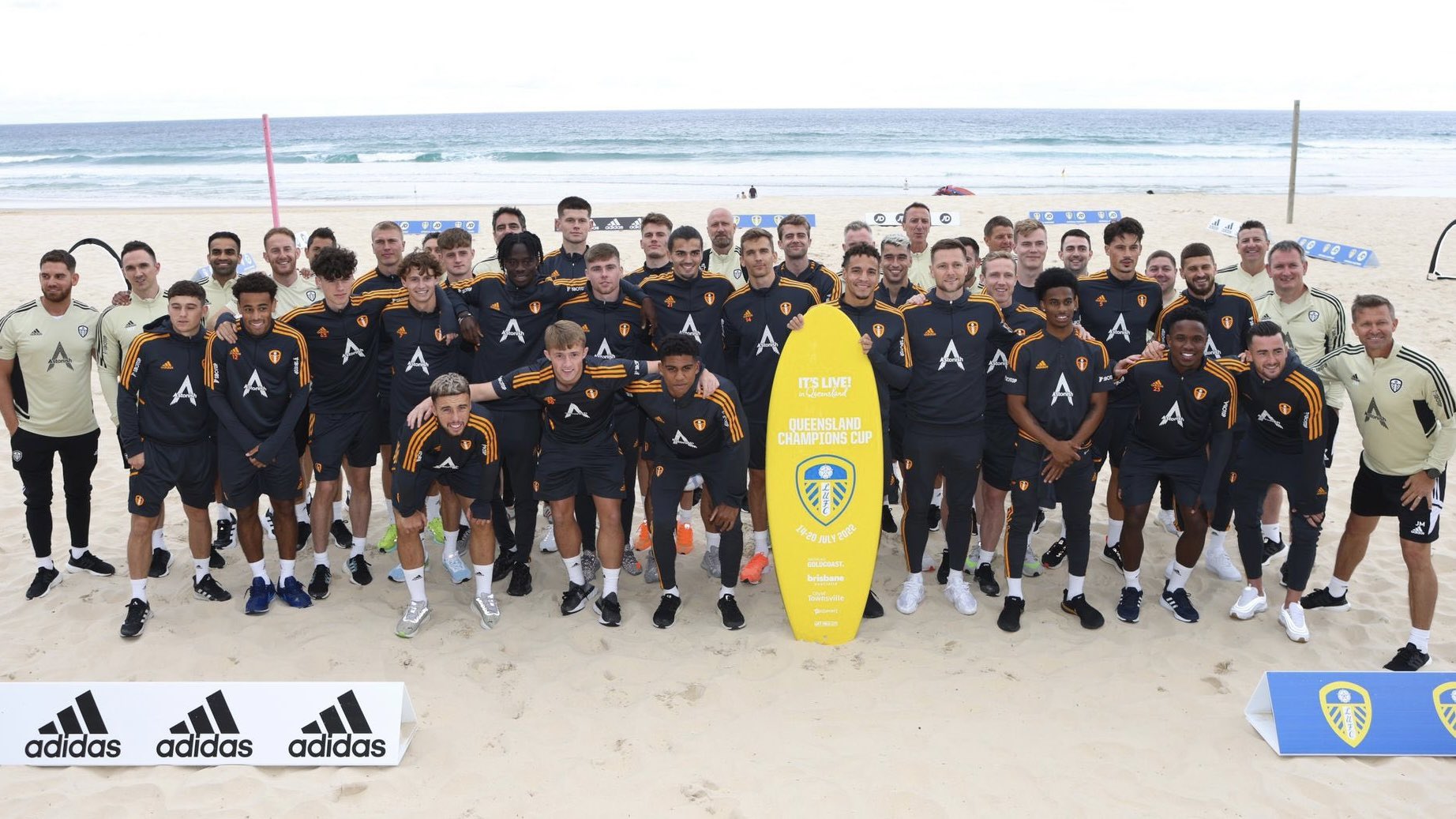 Mata at 34 !!!!!
Very good footballer, but what will his wages be, and what of his longevity, maybe 12 months.
Could be good for experience and slowing the game down when needed, thought JM played a different game !!
Keep Fighting
Top

I don’t know anything about Tymon except that in the close up photo he has a look of John Sheridan! I thought Davis had impressed Marsch enough to make him a shoe in to replace Firpo until he gets back from injury - maybe not!

I have no axe to grind either way on Mata, if he’s free and doesn’t demand an excessive wage then nothing to lose I suppose and if it annoys a few Scummers then all the better.
Top

Mata -- yes. We need to add a few experienced pros to the squad.
Five subs allowed next season, most of the squad will get game time.
Top

Mata, perhaps on a pay as you play deal, would add some much needed experience. Been there, done that etc etc. And if it pisses off scum fans, all the better.
"When the going gets weird, the weird get professional!" Hunter S Thompson
Top

We need someone in the middle who can thread a pass it all looked alittle congested in Brisbane when they decided to have a go second half. Is Mata still capable?

Take a punt of the LB at that price. Davis looks ok going forward but his defensive positioning and arial ability needs plenty of work and for that he needs regular football down the leagues somewhere.

All the new young players look enthusiastic enough time will tell on quality, its difficult to know what Marsch has planned with formation. I do feel the overlapping fullbacks will soon get countered. Onwards & upwards.
Top
Post Reply
6 posts • Page 1 of 1