Help support the site by using our Amazon Affiliate link when making any purchases from Amazon.
Post Reply
53 posts 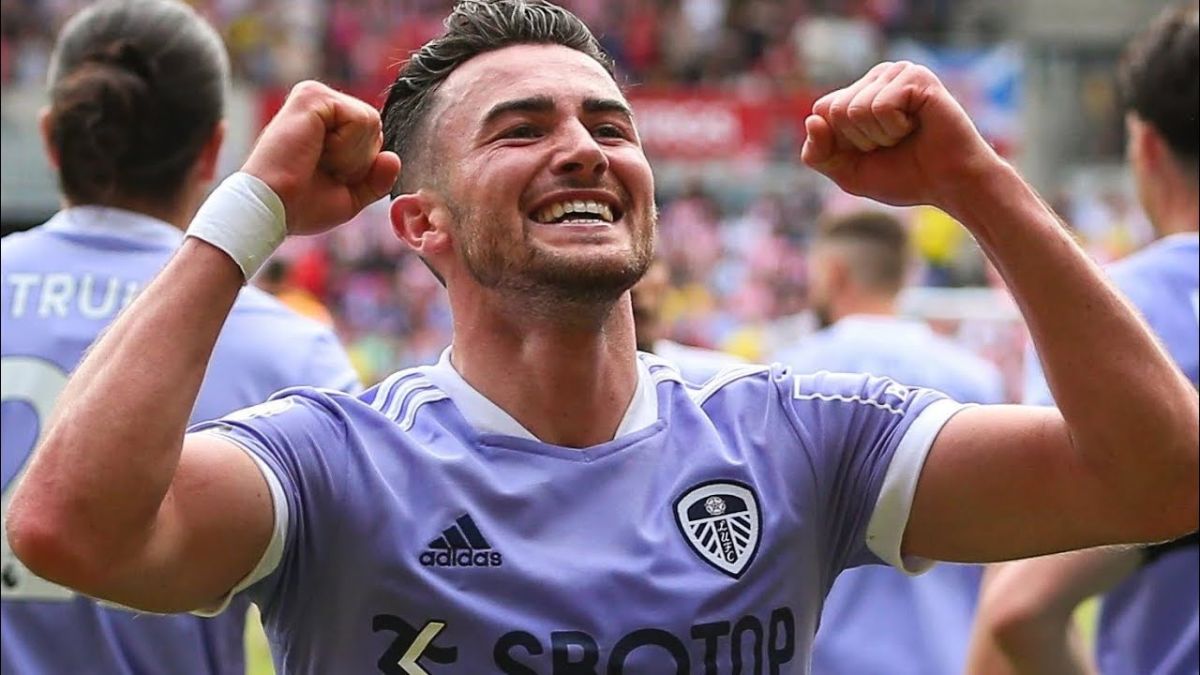 Good Morning. It's Tuesday 2nd August, and here are the latest headlines from Elland Road...

Media reports are suggesting that Leeds have turned down a £33m offer from Newcastle Utd for inform winger Jack Harrison. The 25yo was instrumental in saving the Whites from relegation last season, chipping in with ten goals, and two assists from 37 appearances. He finally penned a three-year permanent deal last Summer, having spent three seasons on loan! With only two years left on his contract, can Leeds afford to be turning down good money?

Leeds already have three other specialist wingers, in the form of Luis Sinisterra, Dan James and Crysencio Summerville in their squad. They also acquired Brenden Aaronson in the Summer, who can play as an attacking midfield or winger. Do Leeds need Harrison, or would the money be better spent elsewhere? 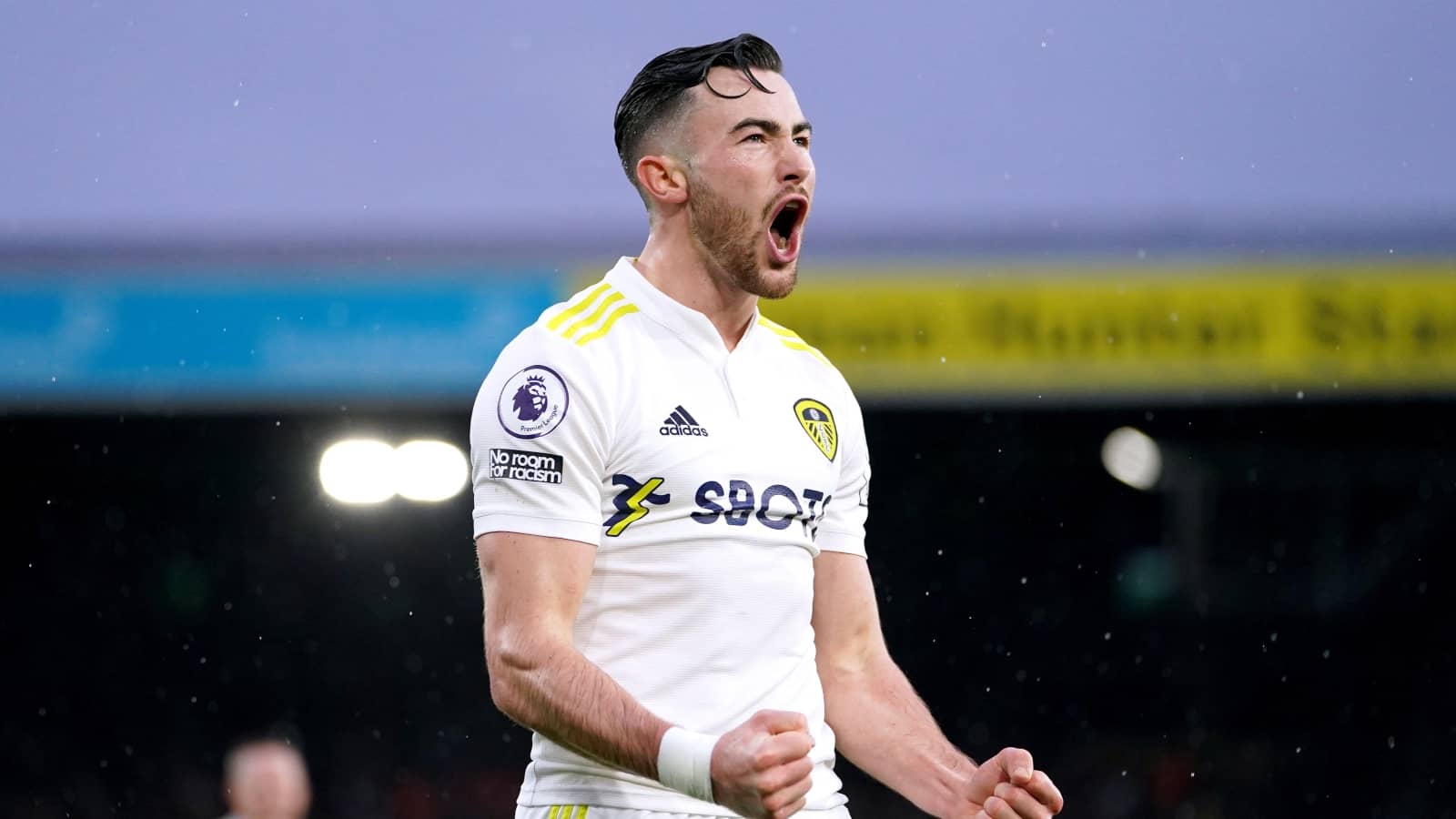 Teams will punish Leeds out wide

Elland Road journalist Phil Hay has warned Leeds fans not to get carried away after thrashing Cagliari at the weekend. He believes the Sardinian's weren't up to much, and expressed his concern about Leeds leaving huge gaps out wide when attacking in numbers, and getting punished. Whilst Hay remains sceptical of Jesse Marsch's narrow formation, he reserved special praise for Brenden Aaronson, and insists that his contributions this forthcoming season will be vital!

We probably need to be careful not to read too much into the game, simply because Cagliari weren’t up to much, but I also thought there was a lot to like about Aaronson. Tricky on the ball, a good turn of pace and very attack minded. He looks comfortable on the ball and happy to play positively. It’s a good sign because £25m was a lot to spend on him but productivity from his area of the pitch will be vital.

Teams countering and finding all the space they need out wide has been a theme of pre-season. There are plenty of sides in the EPL with the pace and quality to do damage there and it seems to me to be a tactical thing more than personnel. When Leeds push up, their structure leaves big gaps - but maybe that will improve over time as the system becomes more familiar.

One thing Phillips was great at was covering out wide when Bielsa’s full backs pushed on. You need that sort of presence in the team if you’re playing a very high line out wide. I think it’s imperative that one of Roca/Adams (or whichever midfield pair) stays deep when Leeds go forward. 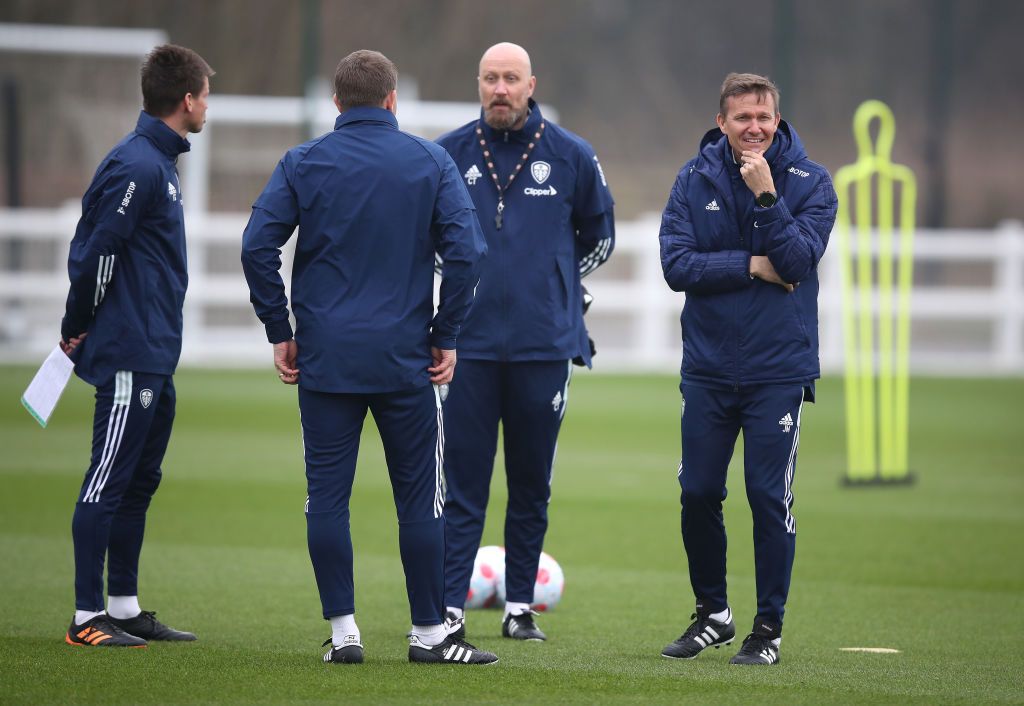 Stalemate in pursuit of Berisha

Reports from Turkey indicate that Fenerbahce are desperate to sell Mergim Berisha, but are insistent on their £4m asking price. Super Lig teams are only allowed to register up to 14 non-Turkish players and Fenerbahce have signed nine foreign nationals this Summer alone. Although Berisha only bagged four goals last season, Jesse Marsch is keen on the 24yo as back up to Patrick Bamford. Recent reports suggest that Leeds are willing to pay £1.75m, and prepared to pay hard ball with their Turkish counterparts if necessary! 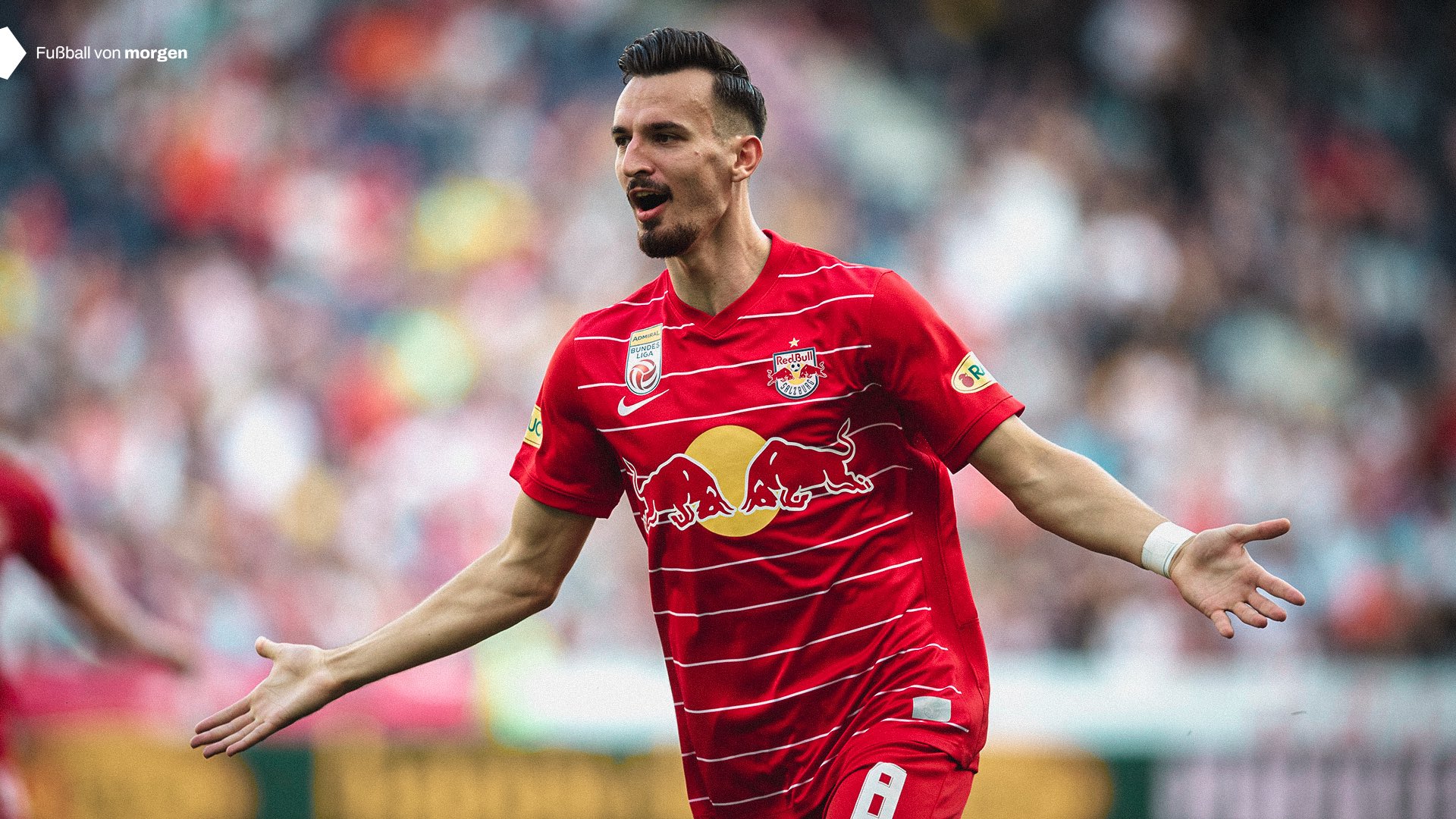 Selling Jackie at that price would be a mistake IMO especially as Citee have a sell on clause if they offer £40+ then I think it’s going to be difficult to say no. If we don’t sell get him to sign a new contract then at least in Jan when Newcastle are desperate we should get more. For me this season Jackie is going to be a key player and having watched the preseason games he is involved in all the set plays and played a key role in pretty much all the goals we scored.

Said that after the game Sunday, like Aaronson a lot, ditto with Adams and Ramus, Rocco looks good and has a good eye for a long pass but is a yellow/red waiting to happen but we are wide open to a fast counter attack, Calgary did us 4 or 5 times and they aren’t a great team so we could get done by a much better team, hope like Haye says we get better as the season progresses.

Along with the other 6 or 7 strikers we are currently linked with.
A bumble bee under the laws of physics shouldnt be able to fly, but it does because no one has told it that it can't
Top

Leeds-live have been quoted as saying "At 25, (Martin) Terrier’s age is a slight cause for concern as Leeds chiefs have a “resale” policy when scouting players".

A bit rich when we splashed out almost £30m for Rodrigo (then 29yo), two years ago. We had the chance to snap up Ollie Watkins but his 'bling' lifestyle put Bielsa off.
Top

If 25 is too old Leeds should stick with the youths ! Knobheads!

Jack looks decent in the narrow system and we should hold on to him.

As usual the one idea fits all are up early....
'We can wait for the next game with serenity' Marcelo Bielsa

Funny that we’re playing hardball over a few quid for Berisha. Not a trait we’ve shown in abundance over our recent transfer dealings.
Top

5 days to lift off...then we can at least start talking about actual football. Can't wait!
Top

Exactly. Then the slagging can really get going. “Rodrigo out, Marsch is useless, Firpo is brilliant” etc etc
Top

To be fair, one had played for Spain regularly and the other had played in the Championship...
Top

No way sell Harrison....33m wouldn't replace him, he's an important part of our squad...its going to be a long hard battle to stay up and he is a battler.
Top

What I don't like is Newcastle trying to do so much business so late in the window...Just messes other clubs around with less than a week to go to the start of the season!
Top

If it’s true that we’ve turned down £33m for Harrison then that’s a big call, but not one that I’m particularly unhappy about.

I have intimated previously that any offer over £30m for Harrison would be very tempting and a month ago I would have been happy to accept. But now after pre-season where he has played very well and shown himself to be suited to the new system I’m happy that we’ve turned down the offer.

I don’t think we’ve been punished out wide as much as been caught out with our high press and advanced full backs (wing backs) which leaves a lot of space behind for opposition breakaways to cut through and exploit. It’ll be interesting to see what solution Marsch has to this obvious weakness.

Never heard of him and not fussed about Berisha.
Top

Roll those dice, we're already winging it, we don't need the prayer as well to go with it. I'm already on my knees as it is.

Ellandback1 wrote: ↑Tue Aug 02, 2022 8:31 am Leeds-live have been quoted as saying "At 25, (Martin) Terrier’s age is a slight cause for concern as Leeds chiefs have a “resale” policy when scouting players".

A bit rich when we splashed out almost £30m for Rodrigo (then 29yo), two years ago. We had the chance to snap up Ollie Watkins but his 'bling' lifestyle put Bielsa off.

Pop quiz. Who wrote this?

. "I'm not sure we should be signing benrahma or watkins, rico henry looks a player though."
'We can wait for the next game with serenity' Marcelo Bielsa

Berisha: we are after yet another player with connections to the Red Bull franchise.
I can see a pattern emerging here...
Doesn't Victor Orta have a wider network of contacts in the game?
Last edited by WestgateRun on Tue Aug 02, 2022 10:10 am, edited 1 time in total.
Top

Jaydog wrote: ↑Tue Aug 02, 2022 8:55 am Exactly. Then the slagging can really get going. “Rodrigo out, Marsch is useless, Firpo is brilliant” etc etc

Jaydog wrote: ↑Tue Aug 02, 2022 8:55 am Exactly. Then the slagging can really get going. “Rodrigo out, Marsch is useless, Firpo is brilliant” etc etc

Can’t help thinking it’s a very negative backward step to be selling JH 5 days before Wolves.
He polarises opinion with the best (or worst) of them so I imagine some would be pleased to see him go.
Top

Jaydog wrote: ↑Tue Aug 02, 2022 12:33 pm Can’t help thinking it’s a very negative backward step to be selling JH 5 days before Wolves.
He polarises opinion with the best (or worst) of them so I imagine some would be pleased to see him go.

I think he looks like he this narrower system may fit his game ( it did on Sunday) but it would be an awful regret if it turns out that he doesn't fit in and we could have had that much for him.
'We can wait for the next game with serenity' Marcelo Bielsa