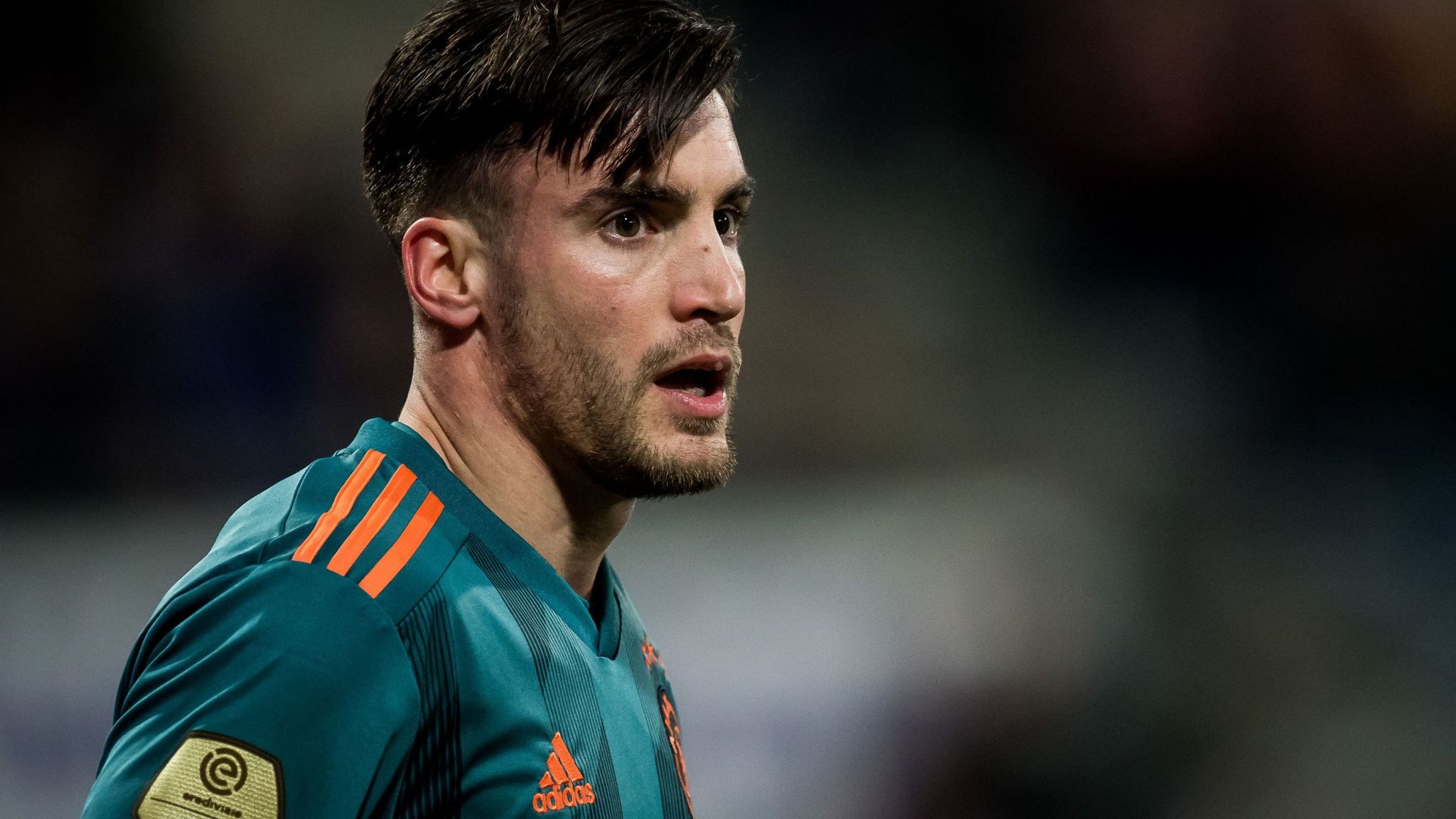 Good Morning. It's Monday 19th April, and here are the latest headlines from Elland Road...

Leeds have joined the race to sign Ajax left back Nicolas Tagliafico this Summer. Although the 28 year old has two years left on his contract, he has an agreement with the Ajax hierarchy that he can leave when the season comes to an end. According to the Sun, Tagliafico could be available for as little as £17.5m

The Argentine was linked with moves to Manchester City, Chelsea and Spurs last Summer, but the pandemic put pay to a move to the Premiership. Recently, reports suggest Inter Milan are interested in him. but the Italian club’s financial issues will restrict them in the transfer market. He is renowned for his "lung-busting stamina, excellent technique and continuous enterprise" according to his Wiki page, but is he better than Brest full-back Romain Perraud?

Who would you rather have? 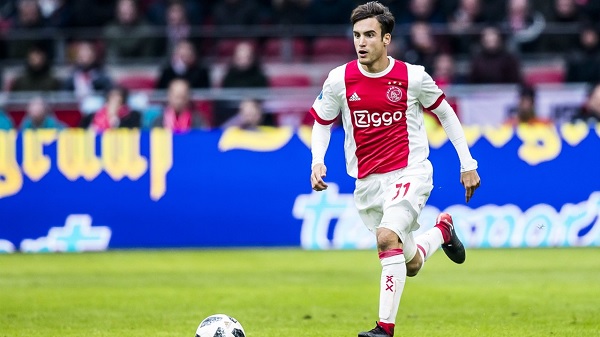 Media reports are suggesting that Marcelo Bielsa has told Victor Orta to sign Rangers winger Ryan Kent this Summer. The Argentine has been tracking the 24 year olf for the last few seasons, watching his price tag accelerate through the roof since his 6.5m move from Anfield. Leeds are likely to offer the Scottish Champions 15m for Kent's signature, but will that be enough? Former Rangers midfielder Alex Rae believes the West Yorkshire side are poles part with their valuation...

I would say 25 plus. Without a doubt. The modern day player? You have a guy who is 24 who has all of his best years ahead of him.


Should Leeds sign Kent, it would almost certainly spell the end for Helder Costa. The 27yo has found it difficult to replicate his Wolves form, since his arrival at Elland Road in the Summer of 2019. Leeds are likely to accept a cut price fee in the region of 7.5m. 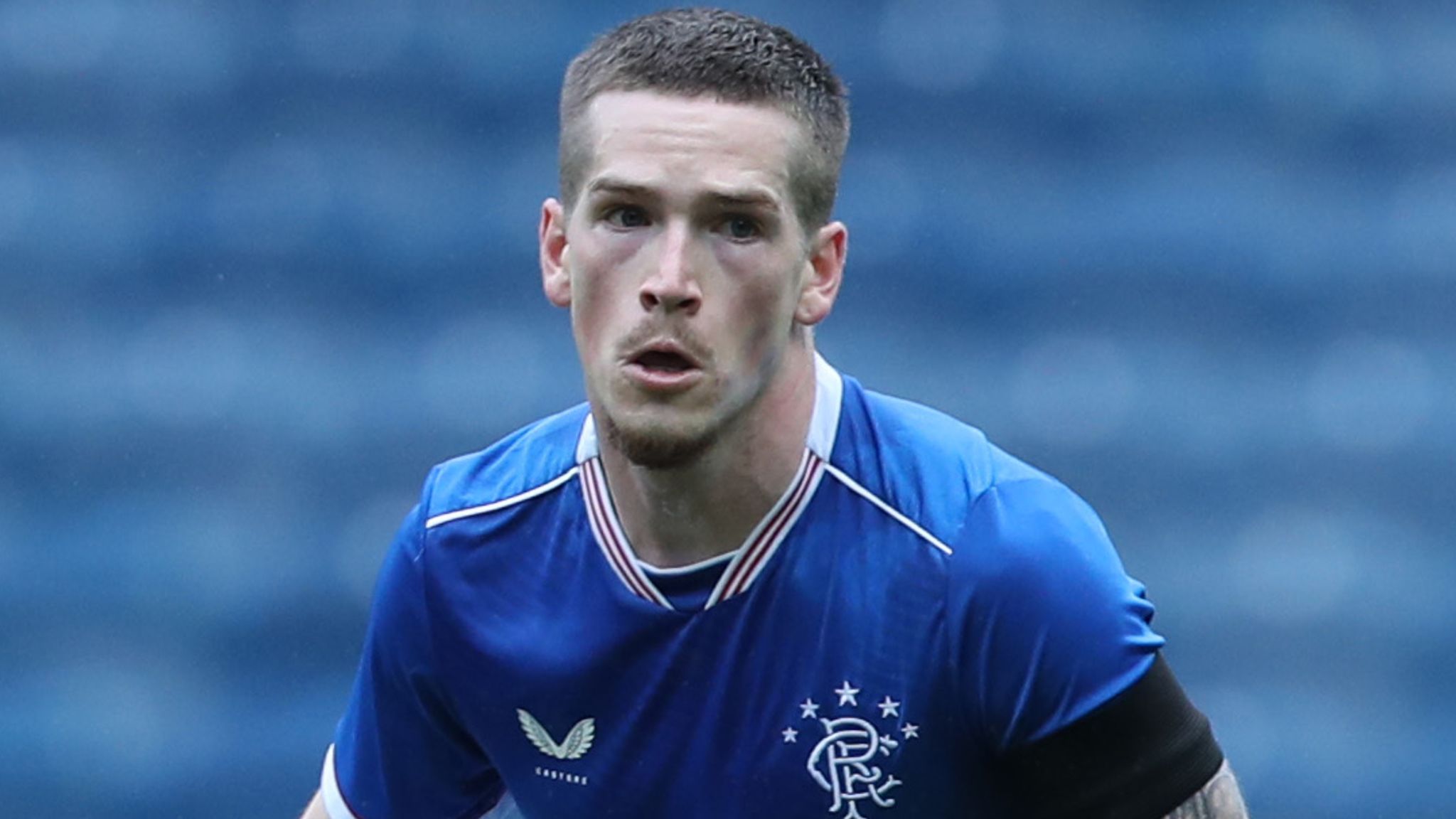 In a recent interview with YouTube channel 'UMM', Patrick Bamford has likened team mate Ezgjan Alioski, to a ‘like a kid who has had too much sugar’! The cheeky North Macedonian has quite the reputation of winding up his team mates on a daily basis but his heart is in the right place. Leeds No 9 stated...

I cannot even put into words what he’s like. He’s like a kid, who has had too much sugar all the time. He is completely hyped. When we got promoted, we went on holiday, the boys and everyone took their missus. I thought ‘Oh, when he’s with his missus, he will be a little bit more calm’. Exactly the same. And the worse thing is that she’s kind of on his level. Really good fun. But he’s a nutter.

I can't remember who he was (it's my age, I forget things easily), but when we were in the Championship there was a player who we 'wanted' every transfer window.

Ryan Kent has taken his place.
A Roman walks into a bar, sticks two fingers in the air and says 'five beers please'.
Top

Not sure about that Tagliatelli bloke, I believe he will be 29 this summer so his age is against him.

I like the look of Ryan Kent and if he’s a Bielsa pick then that’s good enough for me but considering we could have got him for £7m once upon a time then it should be £15m tops.

You’ve got to love Alio’s cheeky character and it’ll be a shame to lose him but it looks inevitable now and, fair enough, we’ve got to progress.
Top

HarryofOz wrote: ↑Mon Apr 19, 2021 7:40 am I can't remember who he was (it's my age, I forget things easily), but when we were in the Championship there was a player who we 'wanted' every transfer window.

Ryan Kent has taken his place.

Perraud looks the better bet for me younger and probably cheaper

Ali love him to bits be sad to see him go, wishing all the best in the world but we do need a better replacement
A bumble bee under the laws of physics shouldnt be able to fly, but it does because no one has told it that it can't
Top

No it wasn't Smith.
A Roman walks into a bar, sticks two fingers in the air and says 'five beers please'.
Top
Post Reply
6 posts • Page 1 of 1