Good Morning. It's Monday 4th January, and here are the latest headlines from Elland Road...

Leeds misery in the nations capital continued Saturday lunchtime as Spurs comprehensively beat Leeds 3-0 at the Tottenham Hotspur Stadium in North London. Things may have been different had Mourinho's men not been gifted another hotly disputed penalty on the half hour mark. Gianni Alioski was adjudged to have to have bought down Dutch International winger Steven Bergwijn inside the box.

Replays clearly show the foul had occurred outside the box, but official David Coote and his video assistant Paul Tierney agreed that the foul had occurred in the area, the referee pointed to the spot, and Harry Kane obligingly struck the ball down the centre of the pitch, with Meslier stranded. (How many penalties would Meslier have saved had he not dived?

Speaking during the interval, host of Soccer Saturday Jeff Stelling launched an extraordinary attack on the referee and his video linesman...

They [Spurs] are winning, but look, I’m lost. I don’t understand it anymore. Looking along the line, the contact was clearly three or four inches outside of the box. It wasn’t a foul whereby contact continues into the box, it was just a trip. It was outside the box – well, that was my opinion. David Coote and Paul Tierney were the ones who disagreed with that.


Leeds have conceded six goals this term, only Brighton have surrendered more (7). Once the deadlock had been broken, it was obviously a lot easier for Spurs to maintain the upper hand. Son Heung-Min doubled the lead just before half time, and Toby Alderweireld put the tie beyond the Whites early in the second half. Leeds have won once in 25 games (Dec 2017 at QPR) in the nations capital!

Rio Ferdinand was speaking at the conclusion of the Spurs - Leeds match about Leeds style of play. He doesn't believe the Whites they will get any change out of the top 6 or 7, he also said they will stay up...

Against a team outside the top six or seven, they find that it benefits them in the way that they play, man to man, pressing high, but against the top teams, once that man gets beaten and gets taken out on a man to man basis, it opens the game up and it’s about quality. Against these teams, the likes of Son and Harry Kane today, they concede chances and then they concede goals. Yes, they do score goals but against the best teams, maybe they do have to adapt the way they play.

We need to be a bit realistic about where they are. They’re newly-promoted, they’ve just come up and they’re sitting in 11th. Will they stay up? I think they will, the way they’re playing, they’re an insane team to watch. A lot of them are still learning what it’s like to be a Premier League player in a Premier League team. It’s difficult.


Do Leeds need to change the way they play against the top competition? 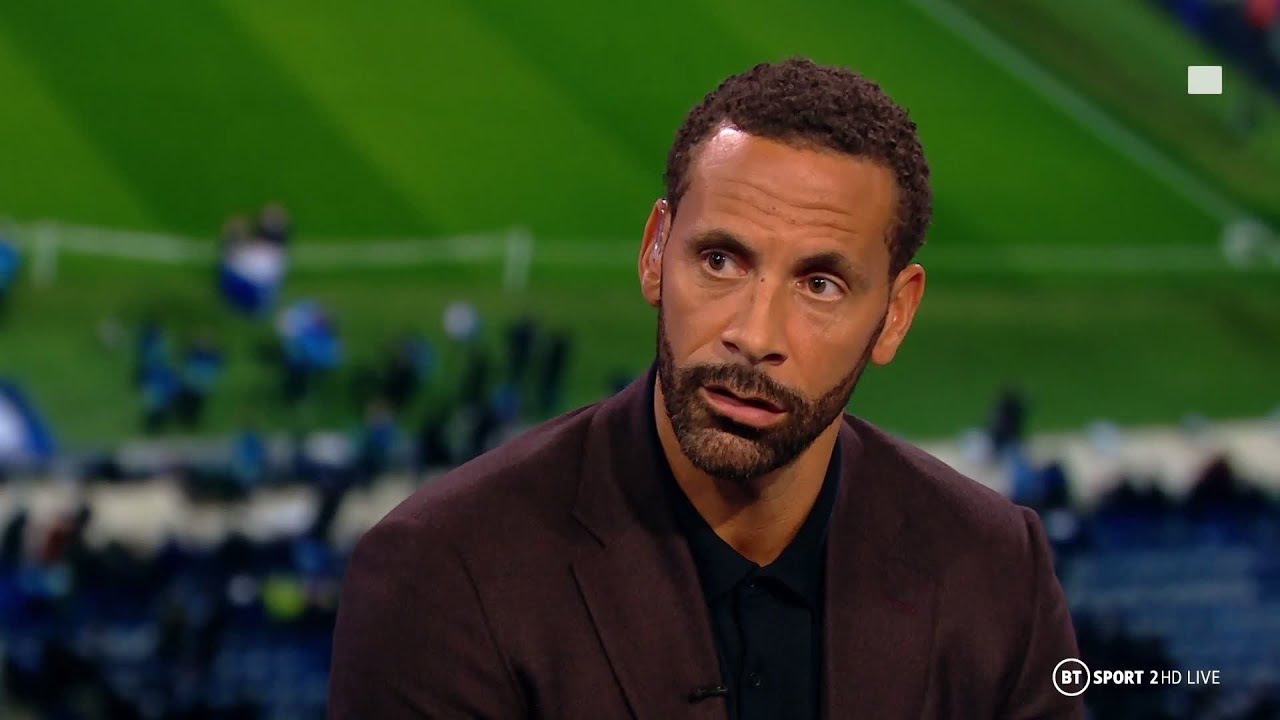 CHAPELALLMAN wrote: ↑Mon Jan 04, 2021 1:19 pm Well we do change formation ( which is a slight change of tactics ) against certain teams. It's not a binary choice of one particular formation = all out attacking football, versus a different formation = boring defensive football. For example against Burnley we played with 3 CBs to counter their formation of two forwards. We were still an attacking side with 3 CBs - tweaking here and there is not the same as a radical change of the style of play.

IMO there's absolutely nothing wrong with tweaking tactics and formations to play the top teams. I don't think we should regard games against top teams as free hits and then ending up with no points. Mid and lower table teams have taken points off the top 6 sides. This may yet come back to bite us in the second half of the season if we start drawing or losing against the lesser teams. The fact is that against the top teams we are exposed if the player being marked goes past his marker and drives quickly into space. We are also exposed if the FBs move into midfield leaving just the defensive triangle of Phillips and the two CBs at the back - particularly when you consider the space left on the flanks.

My comment was not about whether we should change tactics or not, but about Rio's comments being treated as though they were something new whereas it's all been said before. And each successive pundit acts as if they came up with the idea.

But like I said I don't really blame them because there is a need to fill in news space.

And is it as a simple as saying we should play more defensively against the top teams anyway? The likes os Spurs, Man City and Liverpool for example have three different playing styles. Do we still play the same way against all three because each is considered a 'top-six' team.

As you have rightly said, we do tweak formations, for example playing a back three against teams that play with two central strikers. but that is using a tactic against another tactic, not simply playing against a team because of where they usually end up in the league.

And I'm not saying the those who want us to play more pragmatically (for want of a new phrase) against certain teams are completely wrong, but until (if it ever does) happens and turns out to be successful (if it does) we won't know if they are right.

You can point to many situations where our possession-dominating attacking play has left us exposed and our opponents have scored, but for all we know sitting back and letting a talented opponent dominate possession and field position may expose us to so many efforts on goal that we will conceded just as many, if not more. It may not, until it happens on a regular basis we cannot say for certain one way or another.

In the end it comes down to the quality of the coaching team and the players. West Brom certainly don't play our style of football but have conceded more goals and others near the bottom have conceded almost as many despite their more defensive orientated play.

How many teams have been relegated because their style has been too attacking or positive?

And look at the other end of the field. I have defended our attacking players against what I would call over the top criticism as I believe they all bring something to our game. But it's obvious that our attackers are not great goal-scorers. We need to create numbers chances to score enough goals.

CHAPELALLMAN wrote: ↑Mon Jan 04, 2021 7:24 pm I think they lost their last 3 games last season as well. I've never heard of a manager surviving 17 defeats and 2 draws in 19 games...I guess it's because Wilder signed a new contract recently - expensive to sack him. It's probably karma for him gloating when they went up and making disparaging comments about our players...

They wont sack Wilder when they relegate either, he is the best thing to happen to them in 20 years

Blunts season going from bad to worse now, though the amount of footballers bringing negative headlines their way is an almost daily occurence.

Sheffield & Lamborghini in the same sentence what's gone wrong in the steel City. Some footballers are so far removed from reality its scary. He needs some Bielsa litter picking to pay for his car.

Blunts season going from bad to worse now, though the amount of footballers bringing negative headlines their way is an almost daily occurence.

I think they lost their last 3 games last season as well. I've never heard of a manager surviving 17 defeats and 2 draws in 19 games...I guess it's because Wilder signed a new contract recently - expensive to sack him. It's probably karma for him gloating when they went up and making disparaging comments about our players...